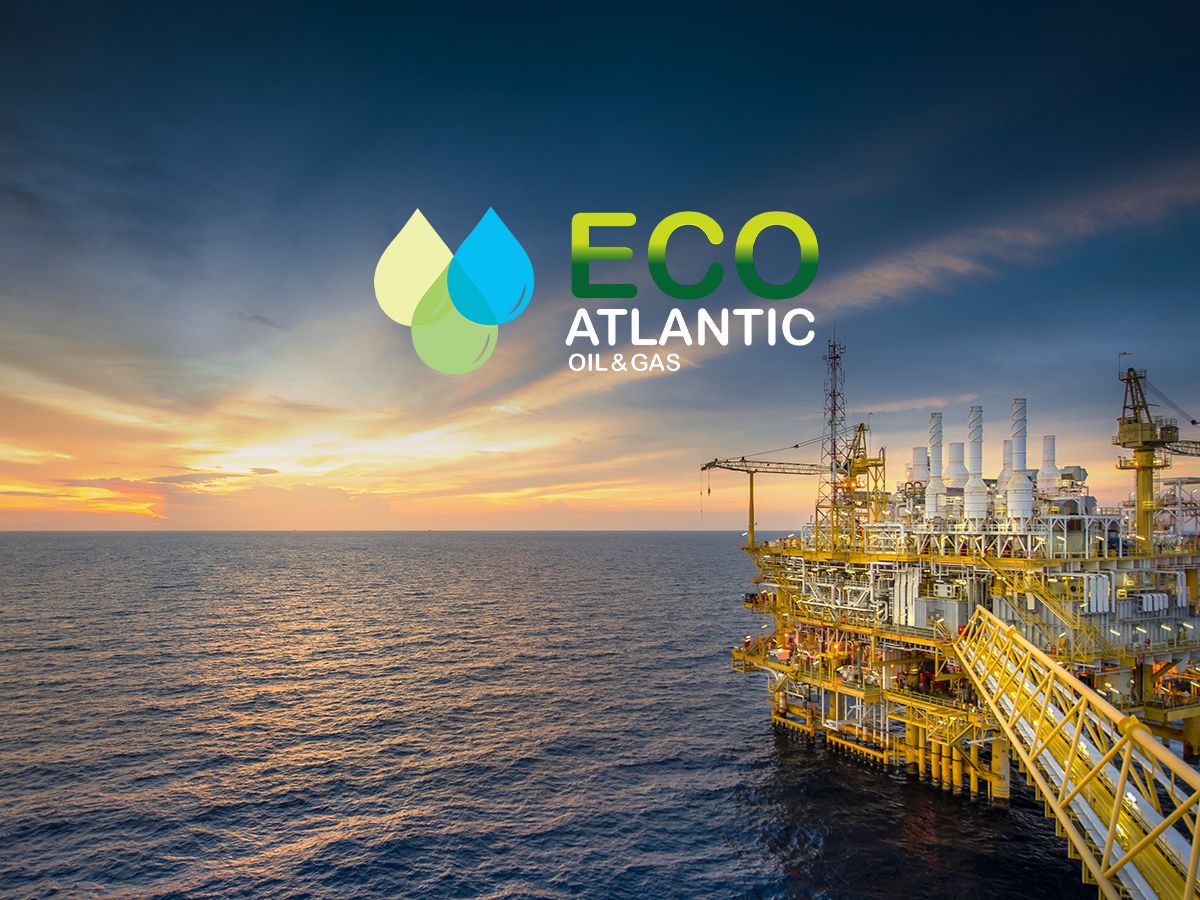 Eco Atlantic Oil & Gas has successfully reissued all four of its licences in the highly prospective Walvis Basin in offshore Namibia, marking the start of an exciting period for the oil and gas developer.

Collectively, the four petroleum exploration licences (PELs)- Cooper, Guy, Tamar and Sharon- cover more than 28,500km2 with the potential for over 2.36bn barrels of oil equivalent of prospective P50 resources. P50 is a standard ‘best estimate’ metric for hydrocarbon resources.

Below is the list of licenses Eco Atlantic now holds in offshore Namibia:

Namibia’s state-controlled petroleum corporation NAMCOR has a standard 10% working interest in the licenses, while ECO has successfully negotiated a 5% working interest with local business partners on each block.

This significantly expands the company’s acreage in one of the most highly-sought after jurisdictions worldwide. With the PELs the company also doubles the size of its Guy block acreage, which it said increased the potential for new prospective targets in the deeper horizon to the west of the block.

“Successfully renegotiating our four licences offshore Namibia in one of the most exciting exploration hotspots in the world is a significant milestone for Eco,”

Namibia is not on most investors’ radar, yet. But there is a reason why so many supermajors are flocking to the region and flooding the area with exploration cash.

ExxonMobil, like Eco Atlantic, is moving rapidly to expand its exploration offshore Namibia, while French giant Total (NYSE:TOT) has the record-breaking Venus-1 well. This represents a potential 2 billion barrels of oil in ultra-deep waters in a giant Cretaceous play, close to the South African sea border.

As Upstream reported in September: “If Venus-1 is successful, it will trigger a wave of new exploration in a long-neglected play that has so far hosted marginal discoveries.”

This is precisely where Eco Atlantic sits, and now with these four new licenses in hand.

Bombshell results turned Guyana from an ignored and overlooked jurisdiction into one of the fastest-growing provinces in world resources. Now the same is hoped-for and expected in Namibia.

In September 2020, ExxonMobil announced its 18th major discovery in Guyana since setting up in May 2015, the Redtail-1 well adding significantly to XOM’s estimated recoverable resource of more than 8 billion barrels of oil equivalent on the Stabroek Block.

For size comparison, the 26,800km the Stabroek block covers is almost exactly the same area as Eco Atlantic’s position in Namibia. Liza-1 was Exxon’s first significant oil find offshore Guyana, encountering 295ft of oil-bearing sandstone reservoirs, eventually producing 120,000 bopd and drilled to 17,825ft. Hammerhead was its ninth, and was drilled to 13,000ft.

Eco Atlantic’s interest in Guyana is from the 1,800km Orinduick block, 170km offshore but crucially just 11km from ExxonMobil’s Liza discovery and 6km up slope from Hammerhead.

And while recent results showing that Tullow had discovered heavy oil did fall short of expectations, the fact that Eco Atlantic has zero debt and is fully funded to continue its Guyana plans is certainly a bonus.

Huge support at next oil frontier

Veteran industry analysts suggest it is a no-brainer why the world’s largest oil companies are flocking to the booming frontier of Namibia. One reason it is attracting such interest — making Eco Atlantic’s position strategically important — is because its costs are among the lowest in the region and petroleum income tax is low at 35%.

The country’s Petroleum Commissioner Maggy Shino, at the Ministry of Mines and Energy, added: “International oil companies trust Namibia’s legal framework that is in place and the ease of doing business. Namibia is a vast country and we’ve barely scratched the surface.”

“Total is planning to drill the first ultra-deepwater well in Namibia. It’s one of the most amazing prospects in terms of risk elements. We have high hopes.”

£320m market cap French producer Maurel et Prom (EPA:MAU) also plans to begin drilling in late 2021 or early 2022, while Royal Dutch Shell (LSE:RDSB) plans to drill in the Orange Basin at the southern extension of the Namibian water. “The next three years will be an interesting time for exploration,” Shino said.

What the pros think

In April 2020, City broker Berenberg put out its first coverage of Eco Atlantic, giving the AIM-listed firm a ‘buy’ rating with a price target of 145p. That would be a 600% upside to its December 2020 share price.

“With plenty of exploration prospectivity, there is a large amount of option value within Eco, which could re-emerge when oil prices recover. The cash on its balance sheet is sufficient to fund several exploration wells.”

Kappadia’s estimate figured Eco Atlantic’s Net Asset Value at 145p, based on oil prices of $35 Brent in 2020 and $60 from 2021 onwards. That is now almost 7x the current share price. The analyst continues: “Eco Atlantic is in a strong position to weather a period of low oil prices given it expects to have around $17m of cash on its balance sheet at [year-end 2020], which is 35% of its market cap. Its costs are very low compared to peers given its lean [structure].”

With oil prices climbing steadily back above $45 a barrel for both the WTI and Brent benchmarks as of early December 2020, these price targets look well within reach. A 30 November report from Goldman Sachs now sees oil hitting $65 a barrel in 2021, above previous estimates.

Cost-cutting that Eco put in place in the wake of the pandemic is expected to save $1m, with the heavily cash-positive position leaving it able to meet all of its work commitments.

Stockbroker Peel Hunt added a near-term 100p price target in September 2020 with analyst Matt Cooper describing Eco’s 2021 campaign “one of the most exciting” scheduled for 2021.

Each well will target 600 million barrels and could end with a 250p per share valuation, according to industry experts.

“Eco’s 2019 Guyana wells found heavy oil, but in our view all data points indicated that light oil is likely to be found next year,” Cooper added, pointing investors to consider the “excellent risk/reward opportunity” in buying ahead of a potential company-making campaign.

On a wider scale conditions appear to be improving, too.

While Covid-19 slowed planned production to a crawl this year, the prospect of effective vaccine outreach before the end of 2020 has injected fresh optimism into the sector.  Limited supply increases from OPEC+ too have lifted oil price projections.

“The recent wildcat discoveries in South Africa and the entry into Namibia by ExxonMobil, Total, Qatar Petroleum and Shell over the last few years give us significant confidence that further discoveries will soon be made in Namibia. These new licenses represent a strategic value creation opportunity for Eco Atlantic, amid the increased interest in the area.”