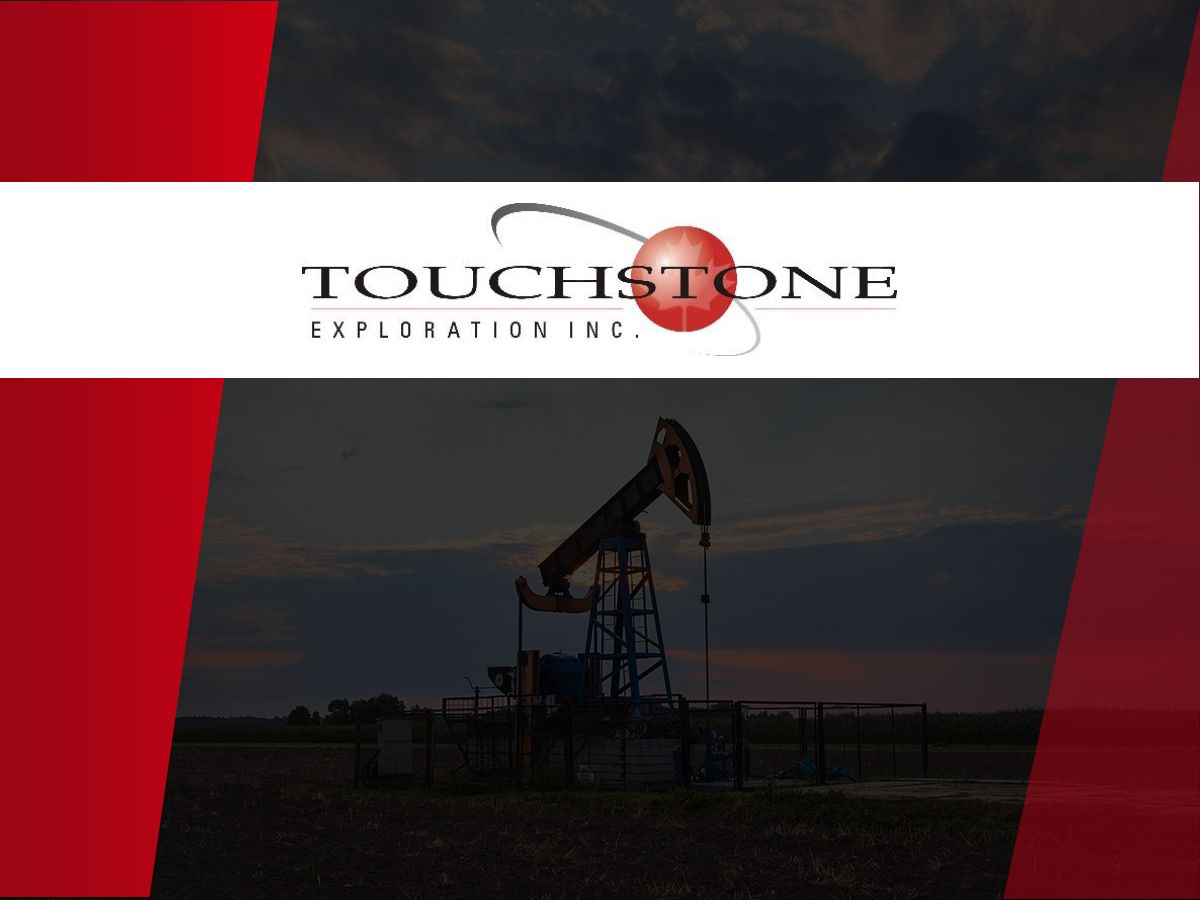 The good news just keeps on flowing for Touchstone Exploration in Trinidad.

Cascadura Deep-1 is Touchstone’s fourth exploration well drilled on the block and the fourth major discovery since the Ortoire exploration drilling began in August 2019.

It means another transformational discovery for the Canadian oil and gas explorer.

Results from drilling and wireline logs showed 1,007ft of natural gas pay at Cascadura Deep, which is 20% higher than those already discovered in the Cascadura-ST1 well.

“The Cascadura Deep-1 well is the best well we have drilled on the Ortoire property to date.”

The well encountered total sand thickness of 2,100ft in multiple stacked thrust sheets in the Herrera section, with wireline logs indicating natural gas pay of 1,315 net feet in four of these sheets, with another 308 net feet of natural gas in two previously untested sheets below the sands in the Cascadura-1ST1 well.

To date, Touchstone has seen success at four out of four wells on the Ortoire block: Coho-1, Chinook-1, Cascadura Deep-1 and the sidetracked Cascadura-ST1. A fifth exploration well, Royston, is planned as the next major target for 2021 and at 11,500ft will go deeper than any of the previous wells. Wireline logs indicate 700ft of natural gas at Royston — even bigger than Chinook.

A drill campaign at Chinook-1 in October revealed 600ft of net gas pay in Herrera sands, with “significant hydrocarbon accumulations” far ahead of expectations. The well encountered 200-ft of turbidite deposits and almost 1500ft of developed sands.

More important than the initial Cascadura drill result is the news that Touchstone has discovered even greater future potential than previously thought.

“The Cascadura field has numerous targets with each one of the thrust sheets providing its own unique opportunity,”

“It has also shown that the system is hydrocarbon charged. We now have a unique opportunity to design a development drilling program in the area and expand our exploration program while we complete and tie-in the existing Cascadura and Chinook wells,”

The TXP share price jumped 15% to 126p on the back of the 3 December market update. It’s an early Christmas present for shareholders, who have already seen the share price five-bag from 21p in January.

Touchstone has smashed market and broker expectations this year. finnCap’s June 2020 prediction raised the price target from 51p to 68p, then by nearly 30% more to 91p. Touchstone has broken all records. But more rapid expansion is expected in 2021.

Success in recent months has also allowed Touchstone to repay $7.5 million of its seven-year $20 million loan facility with Republic Bank. It means lower interest costs for the company as a whole, boosting the bottom line, and allows Touchstone to draw the remaining $12.5 million at any point before 15 June 2021.

“Touchstone is entering a new phase that will see rapid production growth along with a balanced portfolio of development and exploration opportunities.”

Q3 2020 results out on 13 November saw Touchstone report generating cash flow of $192,000 from operations, an improvement on Q2, and with average daily crude oil production of 1,310 barrels per day. This base crude production covers Touchstone’s operating costs “allowing us to direct our capital exclusively to our ongoing exploration program”.

And it is Ortoire where Touchstone have seen potential company-making success to date. The macro environment going into the new year looks to be in Touchstone’s favour, too. Crude prices have rebalanced above $45 a barrel, while the US Energy Information Administration outlook for 2021 shows monthly average natural gas prices will remain higher than $3/mmbtu throughout 2021, up from a forecast average of $2.14/mmbtu in 2020.

The case for a fundamental and material re-rate of the company remains crystal clear. On these results we would expect TXP to hit a 20% upside of 150p by the end of Q1 2021, with a conservative 2021 year-end prediction closer to 190p-200p, which represents a 52%-60% updside.

Given Touchstone’s strong cash position, reduced financing needs, the value of its four existing discoveries and the potential for more drill targets on the Cascadura field, 2021 is looking very bright indeed.