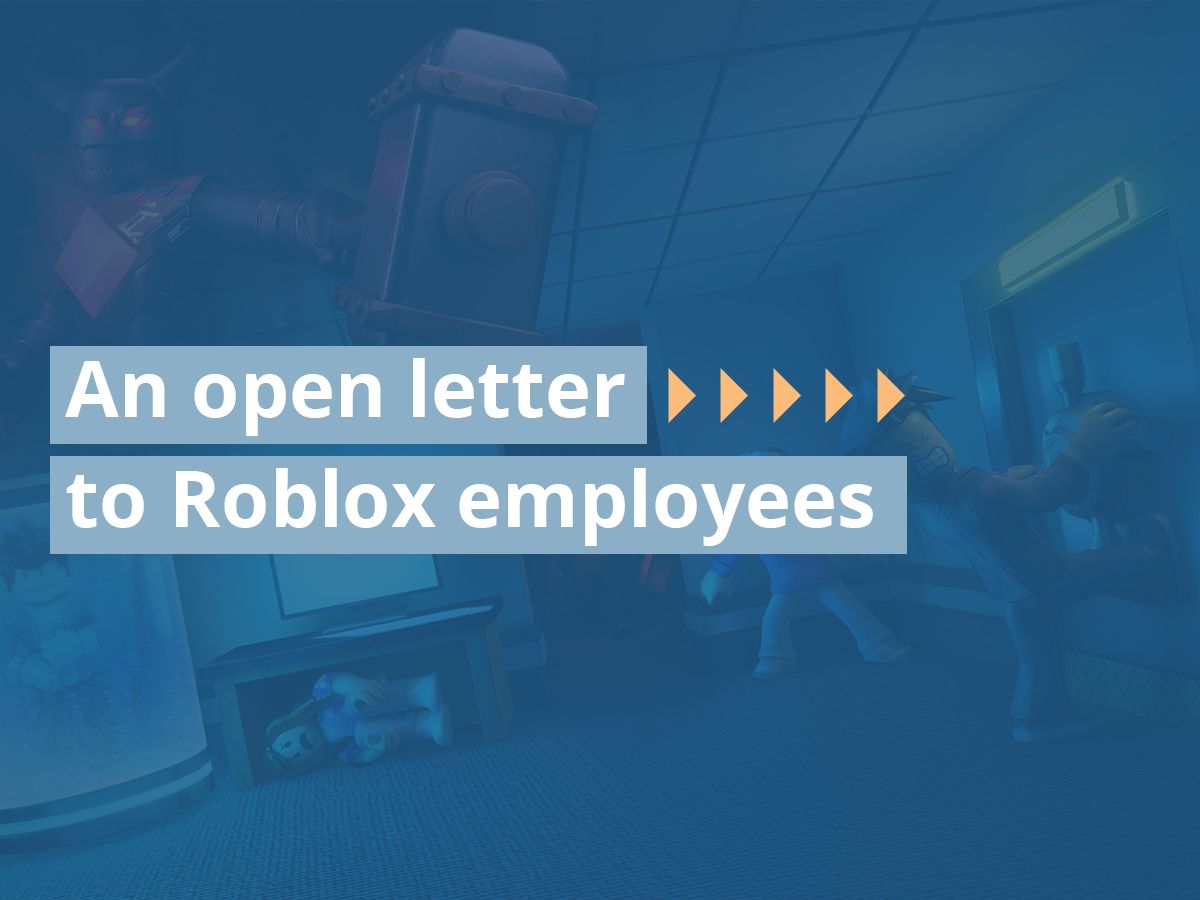 After the insane success of the DoorDash (NYSE: DASH) and Airbnb (NASDAQ:ABNB) IPOs last week, Roblox has panicked and postponed its initial public offering. Many analysts are stressing that we could be in the midst of a tech bubble, much like that of the dotcom bust at the turn of the century. The recent run on tech stocks and parabolic IPOs, such as with Airbnb and Doordash, seems unsustainable and built on hype. This makes analysts nervous that a massive crash could be imminent.

And both stocks have since seen their share prices plummet, but that doesn’t mean it was a pump and dump. The Snowflake Inc (NYSE: SNOW) IPO was the biggest software IPO ever and created a huge furore in September. Its share price immediately fell back over the following ten days, but today stands higher still at 29% above its IPO closing price.

Each of these companies foresaw demand but didn’t have any idea of just how big that appetite was. Therefore, they’ve been accused of leaving money on the table. If the powers involved had priced the initial starting point higher, then they could have made a much bigger pot of foundation money for the company, which is the opportunity cost of underpricing at IPO.

There’s a counter argument to consider against being in another bubble. It’s a very different time we’re now living in, and many of the stock price successes we’ve seen this year are established businesses with underlying strength and potential. The sharp rally in tech stocks has been prompted by good underlying fundamentals. Of course they’ve benefited from poor performing stocks being suppressed by Covid-19, but that doesn’t take away from the fact companies like Zoom (NASDAQ: ZM), Apple (NASDAQ: AAPL) and even Tesla (NASDAQ:TSLA), are genuinely good companies delivering value to customers.

Back in 1999, stocks didn’t have the technological infrastructure present, it was more about selling a dream of how the future could look. This illusion could move a stock 20% in a day, just by saying the company is considering launching an online segment.Nowadays things are quite different. Investors are savvier about technology and about what they invest in. There are plenty of companies to choose from. Meanwhile, large institutions have strict guidelines on how they value IPOs and secondary placings. They’re quite prepared to miss a stock if they believe bankers are greedily trying to pump a valuation.

A high-flying IPO should be celebrated

Potential investors seeing an IPO skyrocket on its debut is a good thing, because it increases demand in future IPOs. But Roblox management worry that employees will be left disappointed if they sell out at a lower price than the public interest generates. If you’re an employee, you agree to sell your stock at the IPO price, then it opens and has more than doubled what you sold it for. Of course you may feel disappointed, annoyed even.

Perhaps you shouldn’t feel that way, though. Back in April, Airbnb raised money to tide it over, valuing the company at around $18bln. By the summer there was talk of the company going public with a valuation of around $30bln. If at that time it had offered employees to sell stock at a valuation of $40bln, it’s quite likely they’d have jumped at the chance. No one could have foreseen a $100bln valuation on IPO day.

At the end of the day, Airbnb only sold around $3.5bln worth of stock, therefore supply was limited, so it’s no wonder the price went up. More importantly, employees could only sell 15% of their stock and can’t sell anymore until February. So, the value of the 85% of stock they haven’t sold is worth considerably more than the 100% of stock they held at the beginning of December.

The concern for Roblox is that they’ve structured their IPO in a similar vein, so that loyal employees can benefit from the offering by selling up to 15% of their own shares. Management is worried employees will be left disgruntled if they get $X at IPO, only for it to soar much higher in the blink of an eye.

A bright future ahead

Roblox is a gaming platform that’s seen incredible success and growth in recent years. There’s no reason to doubt that this won’t continue. The world of Esports and gaming is growing rapidly, and we expect this to rise in the coming years. Children love the Roblox concept, and more children are coming of age to sign up each year. It’s a quality company that should benefit from going public and therefore its employees and shareholders should stand to benefit too.

There is a very old saying, sell when you can, not when you have to.