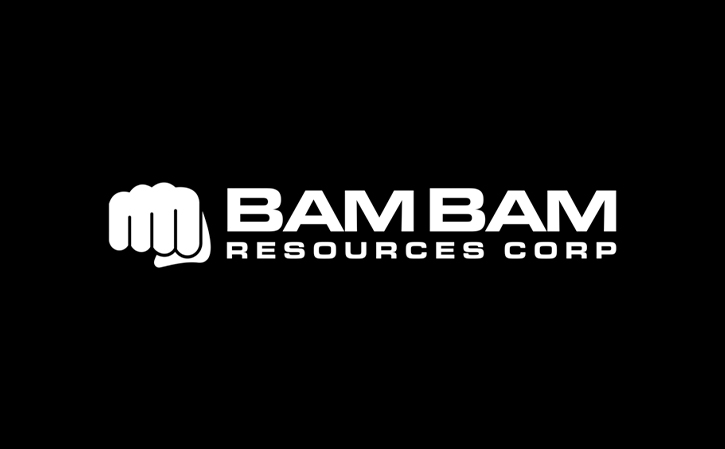 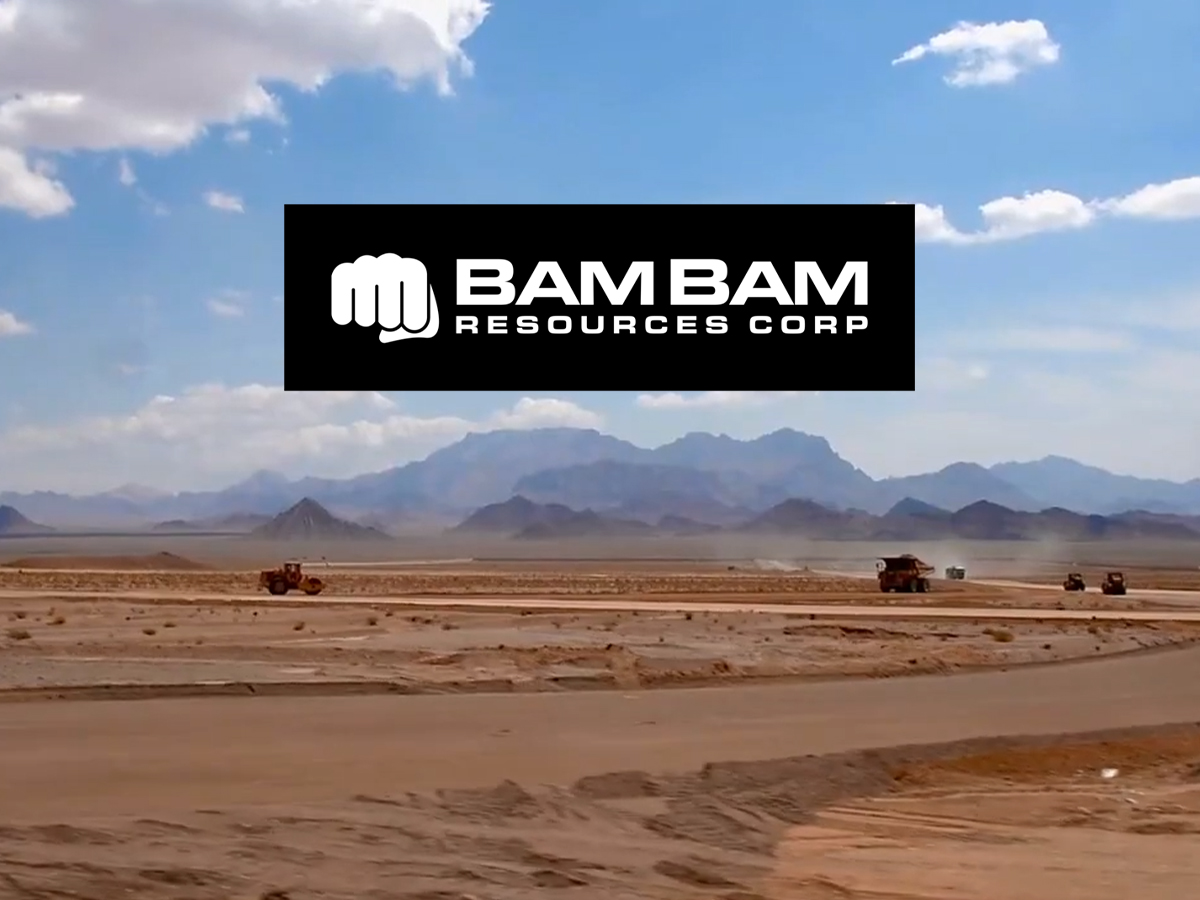 The global expansion of the middle classes is helping fuel the need for resources such as copper. This age-old metal is used in many of the modern consumables and trends pertaining to economic growth. Think renewable plays, advancements in infection control and electrification. Since the March market crash last year, the price of copper has steadily climbed 72% and many expect this trend to continue.

As a junior copper exploration stock, Bam Bam Resources is placed to give investors access to this trend. And better still, it’s operating in a safe jurisdiction. Bam Bam Resources is exploring in the Nevada region of the USA, where its flagship Majuba Hill copper gold project is located 156 miles outside Reno.

A recent exploration study shows oxide mineralization present to at least 800 feet below the surface. With the vast area to be uncovered, the potential discovery is massive. In fact, there’s even speculation it could be a 350—500 million-ton copper porphyry. Not to mention the gold and silver potential, too.

It’s now getting set for a 2021 drilling program, to uncover the true extent of value within this copper mountain.

There are several reasons copper is a commodity worth investing in, not least of which is rising demand.

China is an emerging market making massive strides in global dominance. It’s home to the manufacturing of much of the world’s consumable goods, commodities, bitcoin miners, and is on a major push to become climate friendly. It’s also home to the biggest solar farms on the planet, giving it added strength in heading for a greener future.

Back in September, President Xi Jinping committed China to achieve carbon neutrality by 2060 at the UN General Assembly. This will speed up technological innovation and industrial upgrading across the region, giving an ongoing boost to its growing economy. China is seeing electric vehicle demand booming, so copper usage and prices should continue to surge in response.

The rise of the middle classes

China accounts for 51% of copper demand because of its use in infrastructure and construction projects as its citizens strive for a higher standard of living. Even if demand in this area begins to slow, China’s increasing demand for renewables should offset this.

Meanwhile, the rise of the middle classes is evident elsewhere in the world, meaning demand for copper is expected to grow in places like India, Indonesia and Mexico as these countries follow China’s lead and edge closer to middle-class living.

The impressive price rise copper enjoyed last year, was in part thanks to investors seeking safe-haven assets in response to the pandemic. According to a recent Forbes article, years of under-investment in new copper mines have created a tight supply structure further cementing the price.

China’s quick economic recovery also helped, along with expectations that copper demand will surge as the green economy takes shape in a post-Covid world. With President-elect Joe Biden getting set to take the reins, it’s the dawn of a new greener revolution and that too bodes very well for the price of copper.

According to Reuters, the price of Shanghai copper reached a nine-year high last week and in London it was the highest in close to eight years. Stimulus hopes and the vaccine rollout have also been contributing to these recent gains.

Meanwhile, in areas where the pandemic has caused food shortages, demand for freezers has soared as they require copper in their cooling mechanisms.

As if that wasn’t enough, the health sector is increasingly using the age-old commodity in its fight against infection. Copper has been used for its antimicrobial properties for over 4000 years. Nowadays its use is not only valuable but vital in the manufacture of many applications from hospital bed railings to medical devices and even touch screen pens.

For this extensive list of reasons, it seems apparent that copper is a commodity worth investing in for the long-term.

So, what makes Bam Bam Resources a company worth investing in? There are several reasons it’s worth checking out. First and foremost, it made a successful discovery in May last year. At its Majuba Hill project, it intersected a significant copper and silver value play. 33 of the 34 samples returned contained greater than 0.05% copper. But the best result was 146 ft of 2.4% Copper equivalent.

Cash in the bank

A successful fundraise since then means Bam Bam Resources now has cash in the bank to progress with drilling its flagship project in 2021. This flagship site has historical significance and decades of high-grade production data to work with.

Exploration in the Majuba mining region began over 100 years ago, but it has been a sporadic effort with little consistency. Bam Bam Resources has full surface and mineral rights to explore the 4,822 acres of property. Going by historical data that shows production of 2.8 million lbs of copper in Majuba’s historical mines, there could be considerable upside with the use of modern exploration technology and advanced techniques. As its recent discovery showed, the company intersected 43 feet of 4.0% Copper and 204.4 grams per tonne of silver.

A notable feature of this location is its proximity to Tesla’s Gigafactory in Nevada. Tesla is well known for its revolutionary advancements in electric vehicle progression.

The Majuba Hill location is not only safe and secure, but Nevada is known for its tolerance of and warm welcome to mining companies. Being one of the longest standing mining regions in the US and one of the largest gold sources in the world, it’s got the infrastructure and networks at the ready. It also has a climate suited to year-round exploration.

Majuba Hill is an outstanding asset with the potential to make inroads into first-rate copper production.

The really exciting part of Bam Bam Resources Majuba Hill project is its development potential. Like any junior exploration stock, the dream of striking it rich is what gets investors interested. Here, the landscape of the project is showing early signs of a porphyry deposit that could emerge as a much bigger copper deal than anyone imagined.

Of course, the potential is the story and what comes to pass remains to be seen, but historical data shows considerable supergene oxidation extends far below the surface. Once drilled, the location and extent of this sulfide will be apparent and it could be a game changer.

Early sampling also turned up an indication of 30 to 40 million tons of oxide copper, gold and silver mineralisation at surface level. This shows the potential for many hundreds of tons of copper, silver and gold ore to be present within the depths of the mountain. Tales of old tell of 30ppm of gold being found in some of the smaller independent mines present on the property.

For any investors interested in getting on the copper train, Bam Bam Resources and its flagship Majuba Hill project could be a match made in heaven.