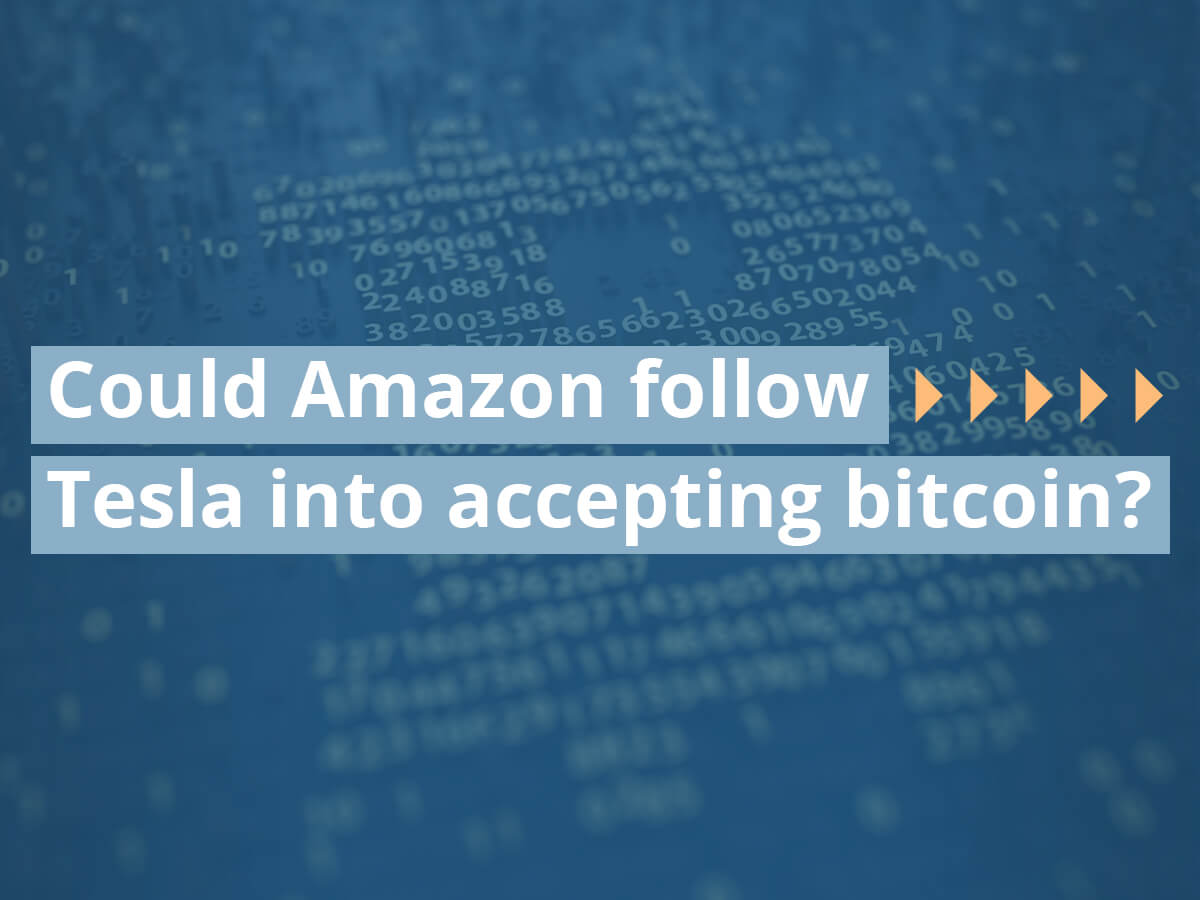 In breaking news today Tesla (NASDAQ:TSLA) confirmed it invested $1.5 billion in bitcoin last month. For some time now, analysts have been speculating this might happen. The GameStop (NYSE:GME) frenzy of the past few weeks, followed by Elon Musk’ efforts to promote joke crypto coin Dogecoin, caused more speculation about a move into bitcoin. Still, as the announcement came, it took many by surprise and the price of bitcoin jumped another 14% to almost $44k and another record high. Meanwhile, the Tesla share price only gained around 2%.

Why has Tesla bought bitcoin?

In an SEC filing Tesla says, “In January 2021, we updated our investment policy to provide us with more flexibility to further diversify and maximize returns on our cash that is not required to maintain adequate operating liquidity.”

It could be buying bitcoin to help hedge against the fluctuations it’s currently exposed to in currency exchange rates around the world. It’s also trying to maximise returns on spare cash not used in the day-to-day running of the company.

It also stated, “we expect to begin accepting bitcoin as a form of payment for our products in the near future, subject to applicable laws and initially on a limited basis, which we may or may not liquidate upon receipt.”

Accepting bitcoin for physical goods will revolutionise how people view the cryptocurrency.

This is not just a big move for Tesla, it’s a major thumbs up for the cryptocurrency and could well open the floodgates for other Fortune 500 companies to follow suit.

Since MicroStrategy kicked off this shift in attitudes with its $250 million bitcoin purchase in August last year, widespread acceptance of the currency has been gaining ground. It was followed by PayPal (NASDAQ:PYPL) and Square (NYSE:SQ) both accepting it. Since then, major financial institutions have also been making moves into bitcoin, with Blackrock (NYSE:BLK) allocating it to some of its funds. With Tesla now owning bitcoin, anyone with Tesla stocks or an ETF containing Tesla also has exposure to it by default.

So, who will be next among the major companies and FAANG stocks to jump aboard the bitcoin train? Speculation abounds it could be Amazon (NASDAQ: AMZN). With CEO Jeff Bezos announcing his departure and crypto-fan Andy Jassy stepping into his shoes, the door could be wide open.

This would be a major boon for bitcoin, because if Amazon started accepting it, then it would open the floodgates to people put off the cryptocurrency for the lack of places to spend it. If ordinary people can spend their bitcoin in Amazon, then they can buy pretty much anything they want. This also gives it more legitimacy as a long-term store of value and would prove a major game changer for the financial system, as we know it.

Jassy is currently the CEO of Amazon Web Services where he previously embraced the blockchain technology and oversaw the launch of two blockchain products: Amazon Quantum Ledger Database and Amazon Managed Blockchain back in 2018. These were not decentralized but did have cryptographic elements.

Whether Amazon will embrace bitcoin the way Tesla has remains to be seen. It’s certainly worth watching.