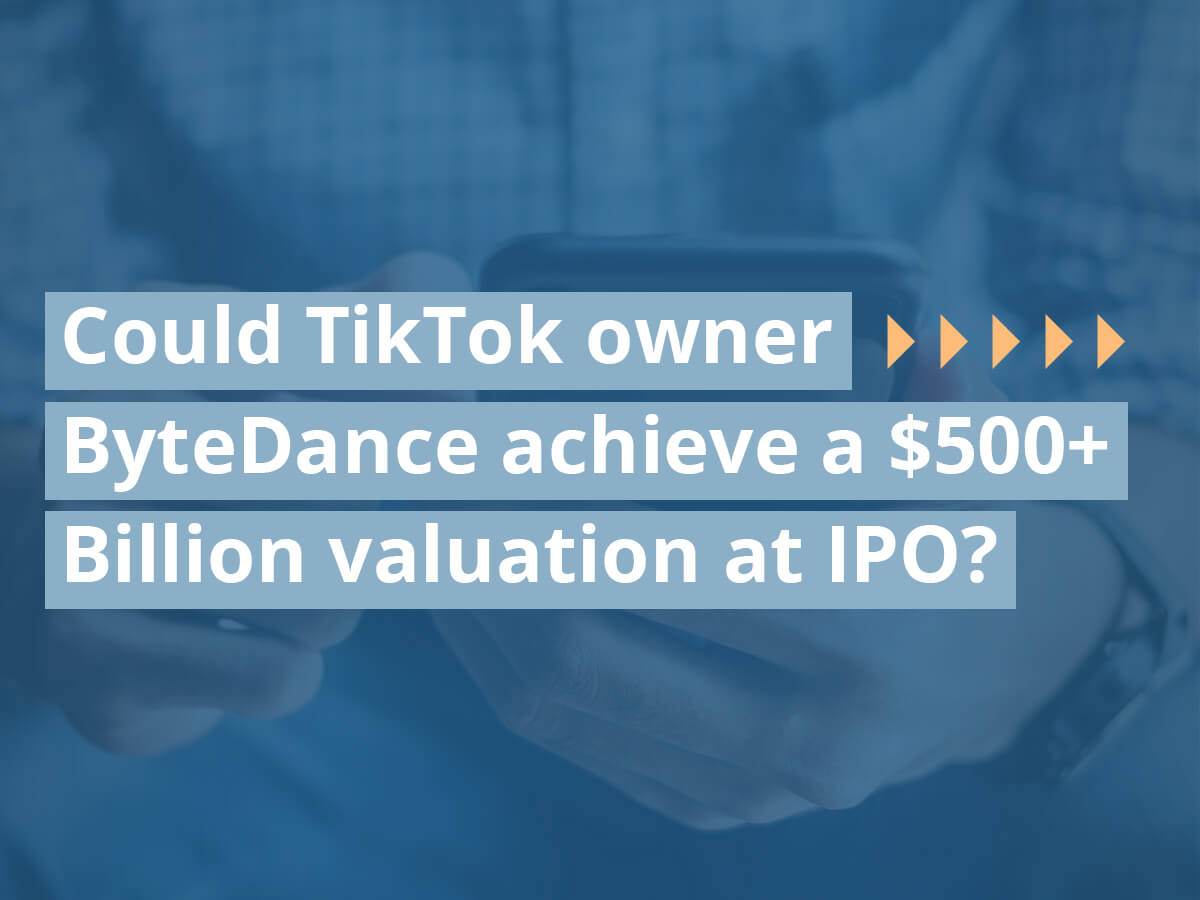 When it comes to investing in Asia, there appear to be two trains of thought.

1.      It’s THE place to invest for outsized returns in an explosive environment that’s getting set to replace the US as the new global empire with its advanced tech offerings and overreaching hold on semiconductor, rare earth minerals and battery tech.

2.      It’s fading under heightened regulatory scrutiny, and one to steer clear of investing in, because growth will be hampered by state control.

There may be elements of truth to both arguments, but as with any kind of investment due diligence can help us decide. There are undoubtedly great investment opportunities in Asia, just as there are in the US, UK and many other jurisdictions.

Will TikTok Bring Riches To Investors?

One Chinese asset that’s been on many investors’ radar in the past year is TikTok. With its bite sized entertainment offerings, it’s a global phenomenon that’s entered many Western homes by way of social media. TikTok owner ByteDance is a privately owned entity, but many are hopefully waiting for its initial public offering (IPO), which is expected to happen in Hong Kong sometime this year.

Last year ByteDance’s revenue doubled to $37 billion, and it’s valued around $180 billion. The company runs a business model like Facebook, but with half its revenue and a quarter of its valuation. That alone gives us scope to believe a much higher valuation could be on the cards.

Whereas Facebook owns Instagram, ByteDance owns TikTok and its Chinese equivalent Douyin. ByteDance also owns a news aggregator Toutiao. These are all ad-based apps that bring in considerable revenue for the company.

If last year’s sensational big tech IPO’s are anything to go by, a TikTok IPO will undoubtedly garner mass interest. However, it’s important to keep in mind the crazy valuation companies like Airbnb (NASDAQ:ABNB) and Snowflake (NYSE:SNOW) achieved at IPO. They all dropped considerably in the days and weeks following the IPO, while eventually retracing to exceed their IPO price. But this shows it’s sometimes better to wait and buy in after the IPO, rather than getting caught up in the hype.

Kuaishou (1024.HK) is another Chinese app competing with TikTok. It makes money through live streaming and virtual gifts, along with advertising and e-commerce. Chinese Internet heavyweight Tencent is a backer in Kuaishou.

ByteDance offerings reportedly have more than three times as many active users as Snapchat (NYSE:SNAP) which publicly listed in 2017. Meanwhile, Douyin has around 602 million daily active users while Kuaishou has around 460 million.

Kuaishou IPO’d on February 5, and while analysts were expecting a $60 billion valuation, it surged to triple that at $180 billion.

Considering it’s bringing in around $6 billion in revenue, that’s massively exceeded expectations. Based on the expected $60 billion Kuaishou revenue to valuation ratio, ByteDance could be looking at a $540 billion valuation at IPO. If it was to achieve the sensational run that Kuaishou achieved, that would be the equivalent of a 1.1 trillion-dollar valuation! While that does indeed sound far-fetched, both figures go a long way to proving expectations that ByteDance will reach dizzy heights on IPO day.

However, there is the sticky problem of whether TikTok will be included in its revenue stream going forward.

When Donald Trump was president, he tried to get TikTok banned in the US on national security grounds. This has not yet been resolved but it looks like a new entity called TikTok Global will be created with ownership split 80% to ByteDance and 20% between Oracle and Walmart. This will be wholly based in the US and ByteDance Global has confirmed a TikTok Global IPO would be separate from a ByteDance IPO. Like always, it’s important to understand what you’re investing in before buying in.