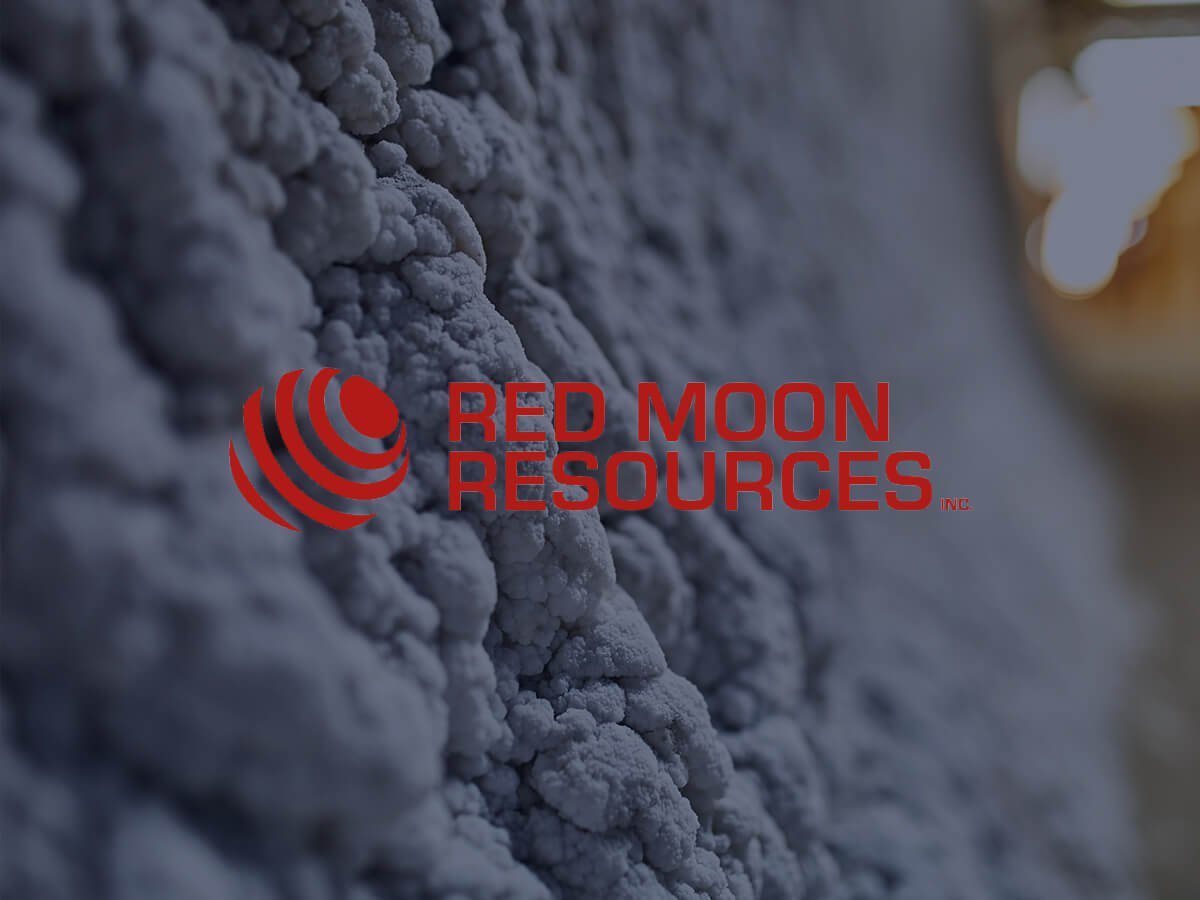 Red Moon Resources (RMK:TSX.V) presents an incredible investing opportunity for commodity investors looking for the next rising star. The company is sitting on a highly lucrative and uniquely placed North American salt mine. And with its high-grade salt deposits lying in wait close to its destination, this is a low-cost mining opportunity not to be missed.

Salt is a basic human need and as long as vehicles roam the roads, salt remains a vital necessity for maintenance. After the recent cold snap hurtling across the United States, it’s in dire need of a steady, local supply of salt to grit the roads.

Truth be told, North America is rapidly running low on salt supplies. And with long cold winters the norm, the escalating need for this ancient commodity has never been stronger. This is a particularly prevalent problem in the US north east where blizzards are a given and the heavily populated communities continue to drive year round. The need for rock salt to de-ice the roads and pavements has never been greater.

Red Moon Resources has a stunning salt deposit at its Captain Cook mine and it couldn’t be better located if it tried. It’s right next to a producing industrial mineral port in Newfoundland. And let’s not forget, Newfoundland and Labrador are mining friendly localities with a skilled workforce nearby.

Best of all, this salt deposit is vast and it’s high grade. In fact, it has a valid 43-101 resource estimate which confirmed an Inferred Resource (at 95% NaCl cut-off) of 908 million tonnes of salt at 96.9% Sodium chloride.

At $50 plus per ton, this elemental medium could be just the money-spinning ticket commodity stock pickers are searching for.

Salt in a mine comes in an array of alluring colours, from the purest snow white to a pretty pink hue. The colour depends on the mineral content. It’s beautiful to look at and its practical uses are countless.

This naturally occurring substance is vital to our existence and has been since the earth began. Some salt mines date back to the ancient Jurassic sea beds of the Pangea when planet earth consisted of one single continent. And all salt deposits once belonged to ancient underground seabeds, which became buried through tectonic changes over thousands of years. The Captain Cook deposit is thought to be around 350 million years old which puts it firmly in the Carboniferous period.

Salt sparkles in the sunlight just like gold or silver, but it’s in far higher demand.

Its no great secret that demand drives commodity prices. The pandemic combined with global innovation and technological advancements has caused shortages of many commodities and investors are jumping into the space with enthusiasm.

An investment opportunity with so many plus points

Being located in Canada comes with so many benefits. It’s a local jurisdiction, perfectly positioned to transport the salt quickly, easily and affordably. It’s also an area that’s keen to push additional industrial development

The US salt shortage means it currently imports seven million tons of a salt each year. And at $50 a ton, that amounts to a $350 million market opportunity. This is way more economically viable than importing from places like North Africa and South America which are thousands of nautical miles away.

The Captain Cook asset presents a massive money-saving opportunity for the US to save a fortune in salt import transportation costs. It’s located right on tidewater, with a local port already shipping gypsum from Red Moon Resources. Gypsum is a soft sulfate mineral composed of calcium sulfate dihydrate. It’s widely used as a fertilizer and as the main constituent in many forms of plaster, blackboard/sidewalk chalk, and drywall.

Thanks to its gypsum production Red Moon Resources has been cash flow positive for the last three quarters. Now if that’s not a positive sign, what is!

Best of all, a salt mine like this has a production lifetime of FIFTY-PLUS YEARS, that far exceeds the life of many alternative commodity mines.

The mine is very easily accessible by air, road and ship. The Stephenville airport is within 20 minutes of the property, the Trans Canada highway and many roads cross the asset, and it’s close to two deep-water sea ports at Turf Point and Port Harmon.

Its location also helps boost its GREEN credentials. Mining for salt involves no chemical processing, no toxic tailings, and it can potentially reduce global carbon emissions.

Instead, it’s the simple process of mine, crush, screen, and load.

Salt of the earth

The management team at Red Moon Resources include a solid line-up of experience and integrity.

President, CEO and Director Patrick J. Laracy, LL.B., P.Geo is the company founder. He has over 30 years of industry experience and has leveraged over $100 million of high-risk exploration expenditures through equity and joint venture financings.

“A salt mine is a valuable long term stream of cash flow, many mines exceeding 50 years of production. Our proposed mine also has the environmental benefits of providing the regional market with the ability to “buy local” and displace long distance imports.” – Patrick J. Laracy, LL.B., P.Geo

Next up, Red Moon Director Rowland Howe is a salt-mining guru if ever there was one. Red Moon is not his first array into the salt arena. He also led the expansion of North America’s largest and most productive salt mine in two decades.

Working for Compass Minerals (NYSE: CMP) he brought the Goderich, Ontario salt mine up to 7.5 million tons of production. This company now has a market value of over $2 billion. Incidentally, Compass Minerals share price has risen 78% since its Covid-19 low. And Howe remains President of the Goderich Port Management Corporation to this day. Meaning he’s still well connected in the salt mining community.

Howe was first attracted to Red Moon’s Captain Cook deposit because it has so many similarities to the Goderich salt mine. That’s one very exciting statement right there!

Captain Cook is a massive, even deposit, near deep water with the added benefit of being shallower than Goderich which offers a production cost benefit.

Junior mining is always a risky venture for stock pickers but when it pays off, boy does it pay off. There are no guarantees in investing, but when seeking out a potential winner, the management team’s background success, knowledge and experience should be scrutinized.

The humble white substance is a basic necessity and meal-ticket in more ways than one. With commodities in high demand, this is an investment that’s expected to generate considerable interest not only from retail investors, but the institutional investors, and industry veterans too.

There are so many uses for salt as well as road de-icing. It’s used in water treatment and filtration, the food industry and pharmaceuticals. While road salt will be Red Moon’s primary market, Laracy said table salt and “water softening” salt are other markets it can break into.

Red Moon Resources is a junior commodity producer with outstanding potential and a multitude of plus points. Its superb location, high grade salt deposit, outstanding management team and a market just crying out for supplies, what could be better for a junior mining setup?