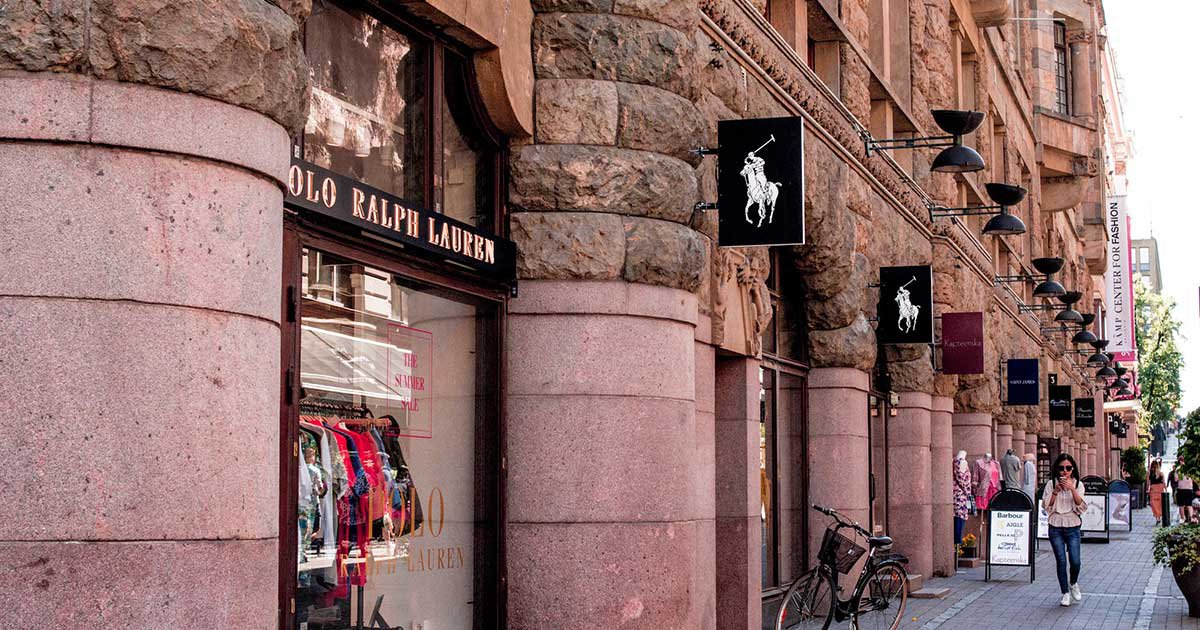 The fashion industry has been consolidating as it battles the looming forces of Covid-19 and climate change. Last year we saw LVMH Moet Hennessy Louis Vuitton (EPA: MC) take over Supreme and Moncler (BIT: MONC) bought out Stone Island. But if rumours are true, this year could be the turn of Ralph Lauren (NYSE:RL).

According to Betaville Intelligence, the company rumoured to desire Ralph Lauren is Gucci owner Kering (OTCPK:PPRUF). However, it’s also believed that the Ralph Lauren board want a minimum of $150 a share from a potential takeover offer. The $8 billion company is currently trading at $122, which is in line with analyst predictions.

This rumour is not new. In January the same story did the rounds, and nothing came of it. So, will it be different this time?

The 80-year-old founder and namesake, Ralph Lauren, had no sooner begun to rescue his company from a crisis when the Covid-19 pandemic struck. This past year has been tough, to say the least. And to see it bought out would be a bittersweet end to an illustrious career and story.

Lauren himself is a self-made billionaire who created and built the fashion empire from scratch more than 50 years ago.

Many believe he’s the most successful fashion designer to have ever lived. And much like other entrepreneurs of the fifties and sixties (Warren Buffett springs to mind) he built his brand through self-belief and determination.

The company has come through its ups and downs. In the past year alone its share price has seen a 52-week low of $59 and a high of $128. But with such a premium brand and legacy, surely it’s understandable that the board would hold out for a premium price rather than letting it go for a steal.

Ralph Lauren, the founder, remains a controlling shareholder in the company.

Strengthening against the odds

As if the pandemic wasn’t challenging enough, the company is also transitioning to ecommerce and focussing on appealing to a younger target market.

Ralph Lauren’s polo brand has long been synonymous with wealth and success. Even in the financial crisis of 2008, Ralph Lauren’s annual revenue only declined by 1%. And from 2010 to 2015 revenue rocketed 53%, to $7.6 billion. But it wasn’t to last. During a growth strategy, the company slipped up, producing far more inventory than stores could possibly sell. This led masses of Ralph Lauren merchandise to end up in sale bins, rapidly devaluing the brand.

Lauren brought in new management. This was a savvy business decision, but that in itself wasn’t enough. The company closed 93 stores in a two-year period, laying off close to 2000 employees. It also had to get strict on reducing excess inventory. This was crucial to getting back on track, and it took the mind-boggling decision to incinerate $155 million of luxury goods. This prevented them from staying in circulation and further devaluing the brand.

One powerful advantage Ralph Lauren the brand has over other luxury goods companies, is that some of its inventory can be purchased year-after-year. Its polo-shirts, sweaters and socks are timeless and don’t just suit one season.

By March 2019 sales were still falling, but profits were finally on the rise. Whether it will bow out gracefully to join the ranks of Gucci, Balenciaga and Alexander McQueen remains to be seen.