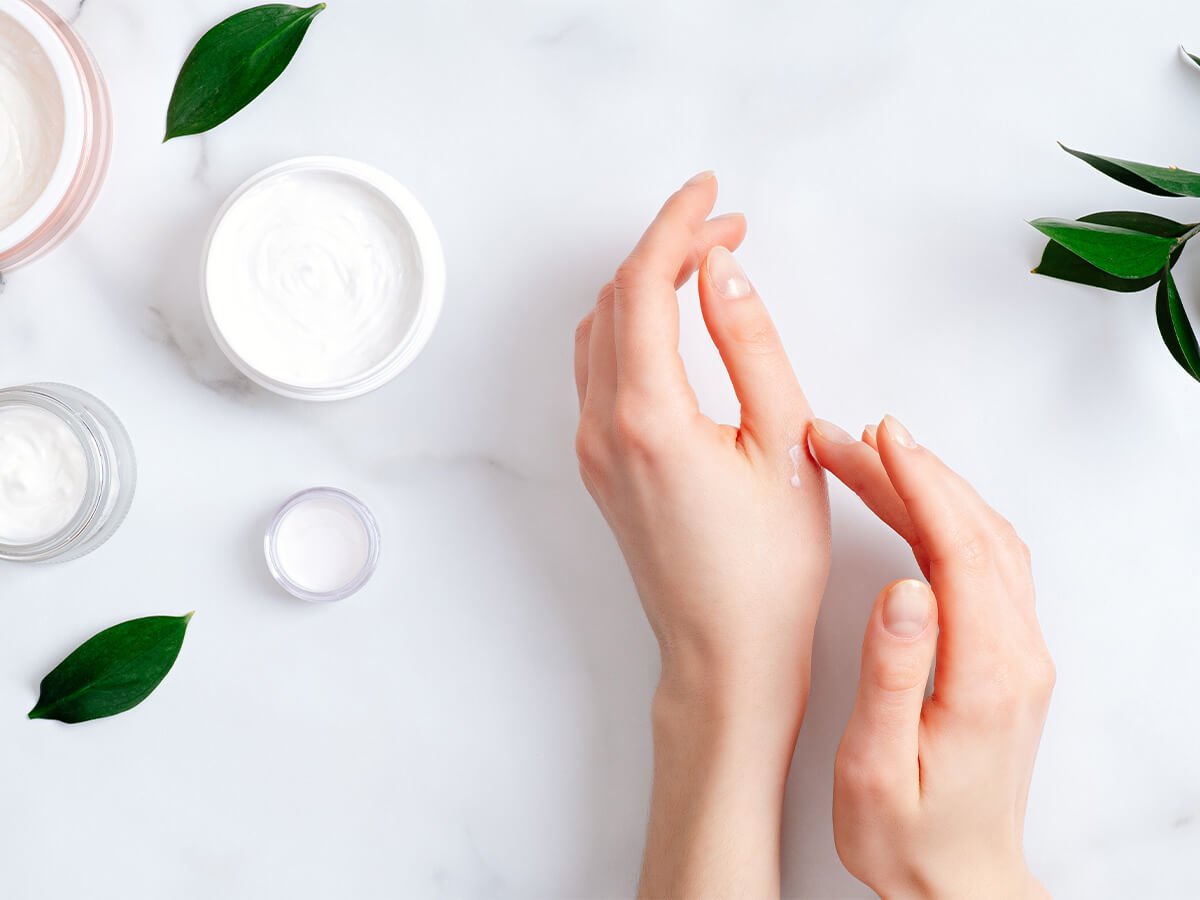 It has been an exciting year so far for InnovaDerma (LSE:IDP), including a £4.5 million fundraise and an ultimately rejected all-share offer from Creightons.

Shares in the UK developer of beauty, personal care, and life sciences products were up 0.8% at 41.83p in London at time of writing.

Creightons itself appeared hurt by the unequivocal rejection of its offer by InnovaDerma’s board at the time “without affording Creightons the benefit of any further discussion”. InnovaDerma’s rejection came on the basis that it undervalued the company as well as its standalone prospects.

In late February, Creightons ultimately confirmed it was not intending to make an offer.

Before the Creightons news, InnovaDerma had unveiled plans to raise as much as £4.5 million to help boost its balance sheet as it emerged from the Covid-19 crisis under a new chief.

The fundraise included an oversubscribed placing to raise £4 million plus a £500,000 open offer, both priced at 35p a share. The company’s previous placing, in late 2017, raised around £4.4 million.

However, under the guidance of new CEO Blake Hughes, the company saw a renewed focus on future growth and options for strengthening its balance sheet in order to make sure it is well prepared for the future.

Hughes said at the time that:

“InnovaDerma was trading well prior to the onset of Covid-19. This placing will ensure we can enhance our strong ecommerce infrastructure and operational capacity to capitalise on significant growth opportunities in the digital space as we emerge from the pandemic.”

InnovaDerma intended to put its new funds to work, helping with short-term cash needs and to accelerate the company’s global direct-to-consumer strategy for its brands.

The money will also help enhance InnovaDerma’s e-commerce infrastructure, as well as its operational capacity, as the business makes itself ready for a post-pandemic world.

Overall, the company said it would use £2.5 million for strengthening its balance sheet and working capital purposes, while the remaining £2 million was to be put towards these other goals.

InnovaDerma previously said it was expecting revenue to fall in the first half of its financial year to £4.1 million from £5.1 million the year before, including a drop of around 32% in UK sales.

This stemmed from a drop in in beauty category consumption during the pandemic, especially in the tanning category, as many postponed or cancelled holiday plans and events.

Overseas, the picture was rosier, with US sales up around 17%, and an approximately 52% increase in Australian sales, both led by Skinny Tan.

Skinny Tan is one of the company’s major brands and combines tanning with ingredients to help smooth and contour the skin. The product is sold direct to consumers but also through health and beauty chain Boots in the UK.

InnovaDerma was expecting a significant rise in tanning category consumption as Covid-19 restrictions ease and the UK moves to its peak April to June tanning season.

Given all this, the company forecasted that its revenue and EBITDA would be strongly second-half weighted, reflecting both the peak tanning season and expected recovery in the final quarter of its financial year with easing pandemic restrictions. It expected to be EBITDA positive in the second half.

InnovaDerma previously entered a £500,000 loan agreement with a non-executive director, Mark Ward, and will issue 1.4 million placing shares to him as repayment.