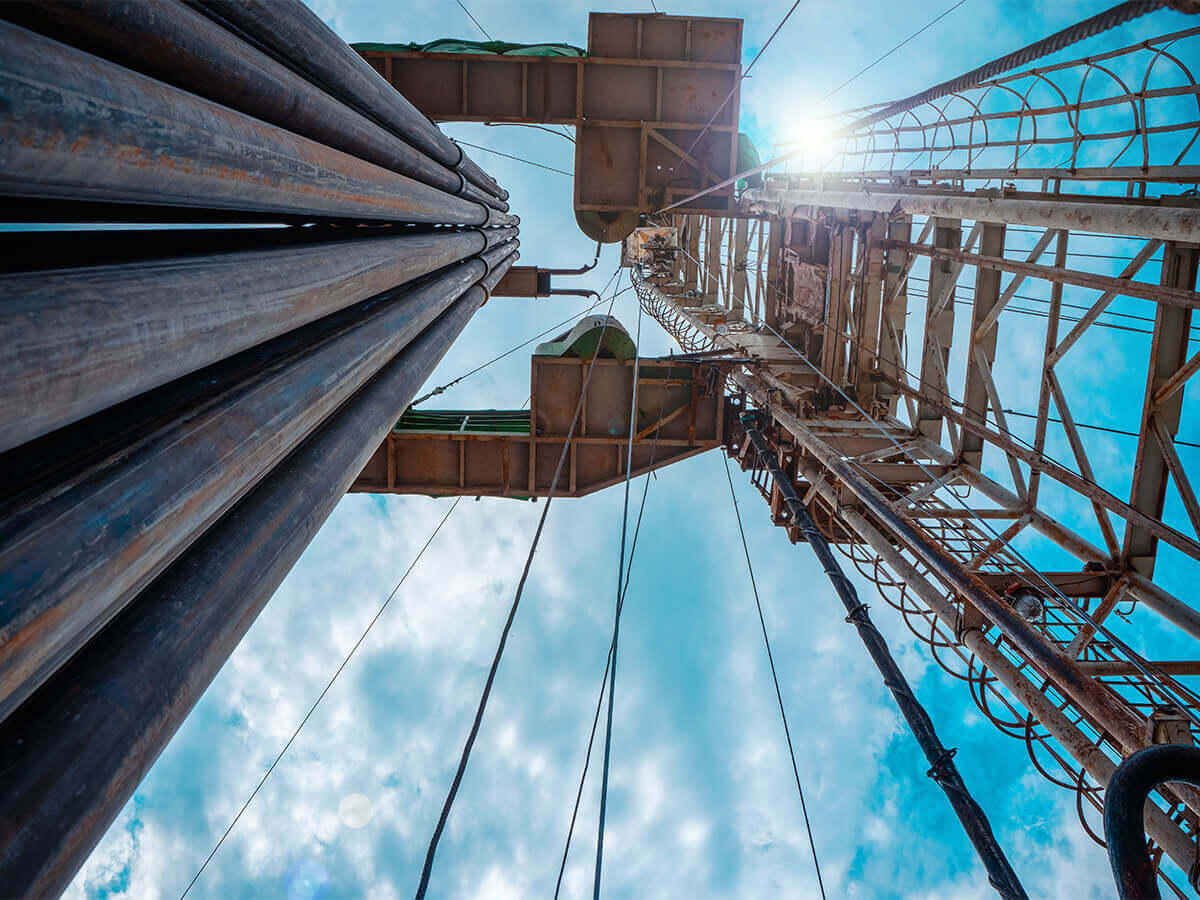 Aminex (LON:AEX) said on Wednesday that its hotly-anticipated well in Tanzanian is set to spud early next year as progress on the ground continues.

Late last year, Aminex completed the Ruvuma farm-out and transferred a 50% interest in and operatorship of Rumuva to ARA Petroleum Tanzania. It now holds a 25% interest in Ruvuma plus full carry to potentially significant production volumes. Under this agreement, Aminex is carried for its share of field development costs up to $35 million.

Scirocco Energy (LON:SCIR) holds the other 25% stake in the Ruvuma PSA, which is located in southern Tanzania’s highly prolific Ruvuma Basin, where gas has already been found onshore as well as along coastal islands. Executive chair Charles Santo said:

“The Aminex board is delighted that activity on the ground in Tanzania is finally taking concrete form and moving us closer to establishing the field development plan whilst enabling the final planning of the Chikumbi-1 well and assist with the location of subsequent wells.”

The Rumuva joint venture partners have agreed in the importance of a high-resolution 3D seismic survey in preparing a field development plan. This will provide helpful information for the final planning of Chikumbi-1 as well as for locating future development wells.

APT has now presented both Aminex and Scirocco, as well as the Tanzania Petroleum Development Corporation, with a revised schedule. This shows seismic acquisition in the second and third quarters of 2021 and processing after that.  Right now, APT is in the process of warding initial contracts for the seismic survey.

Looking to the near future, the Chikumbi-1 well is set to spud in early 2022. Mobilisation of the rig as well as other services are set to take place in the second half of 2021, overlapping with the survey.

Chikumbi-1 is intended to reach a 3,485-metre depth and will target both the proven Cretaceous gas reservoir and the deeper Jurassic exploration prospect.

Beyond its work at Ruvuma, Aminex has announced some major changes of late, including news in late January that it plans to shrink its 2021 gross general and administrative costs by 30% compared to 2020 and by a further 25% to 30% in 2022. This will shrink such expenditure to under $1 million a year before one-off costs and exceptional items, a 75% drop from 2018 levels.

Not only that, but Aminex has also made board changes, moving to three directors from five and former interim chief executive Robert Ambrose stepping down while Santo became executive chair.In the January announcement, Santos explained that:

“Our objectives now are to capitalise on Aminex’s fully carried valuable Ruvuma asset, maintain discipline on expenditures, and with a lean and effective management team pursue our strategic initiatives.”

After a startling drop in the Henry Hub natural gas price to just $1.50 per million Birtish thermal units (“MmBtu”) in June amid the Covid turmoil, from $2.20 per MmBtu at the start of 2020, the gas price has more than recovered. It now stands at $2.66 per MmBtu.

With major travel restrictions under the pandemic, and some borders closed, fuel demand plummeted in the first wave of the pandemic. However, the cold winter gave a significant boost to gas prices. This is coupled with easing restrictions and an optimistic outlook in regard to Covid-19, with vaccines now being rolled-out across much of the world.

With the pandemic’s end in sight, the Ruvuma spud target seems well positioned.