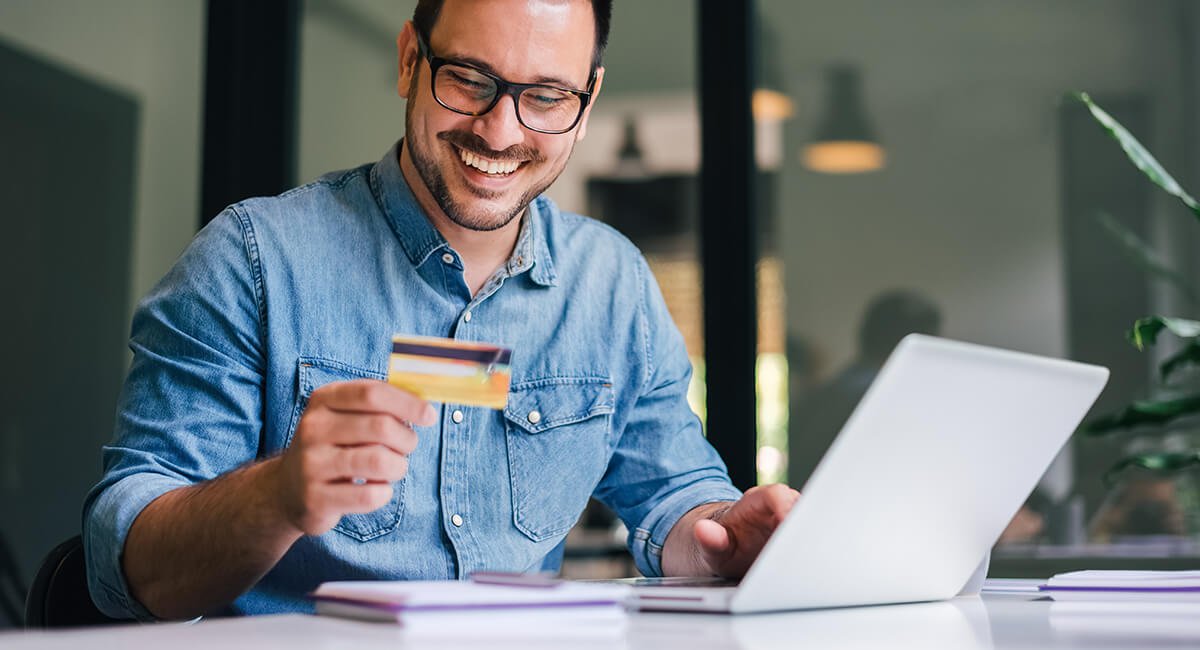 Coupang (NYSE:CPNG), South Korea’s answer to Amazon (NASDAQ: AMZN), is planning a $4 Billion US IPO. According to Reuters, it’s now seeking a $58 billion valuation after raising the price to between $32 and $34 per share. It plans to list on the New York Stock Exchange (NYSE) under the ticker CPNG.

It’s not the first foreign company to make for a lucrative US listing. Other ecommerce giants that opted for New York include Alibaba Group Holding Ltd (NYSE: BABA) and JD.com Inc (NASDAQ:JD).

If it realises this $58 billion valuation, it would be larger than six of its Korean competitors combined. And it would be the largest flotation by a Korean company since Samsung Life Insurance (KRX: 032830) raised $4.4 billion in 2010.

Arguably, tech IPOs garner more prestige, fame and fortune by listing in the US financial markets than anywhere else in the world. And this highly liquid environment has attracted ever more retail investors in the past year. Because of that it’s highly likely that Coupang will achieve the valuation it’s seeking, which is significantly more than it could hope to achieve if listing back home in Korea.

All this liquidity and high trading volume in the US markets make it easy for original investors to sell their positions if they want to. Certainly easier than it would be in foreign jurisdictions.

According to Suh YongGu, a marketing professor at Sookmyung University, Coupang could have fetched a maximum valuation of $10 billion with a Korean listing.

Coupang is not profitable and has lost money in each of the last three years, according to its SEC filing:

Its costs largely come down to heavy investment in building an enviable customer experience for ecommerce. That includes spending on technology and infrastructure to enable lightning speed deliveries with plenty of choice and competitive pricing. It wants customers to enjoy the online shopping experience without compromise.

However, it’s been enjoying quarterly revenue growth for the past three years and its losses are narrowing. In fact, during the past year its revenues almost doubled.

Its focus on customer experience is to increase efficiency and lower prices. This will help it realise its ambition to “raise our customers expectations forever and lead them to wonder: How did I ever live without Coupang?”

Another reason US IPOs are attractive to foreign entities is the power it can give to company founders. The US allows uneven voting rights which give founders more of a long-term visionary control.

Following IPO, Coupang’s founder, Bom Kim will retain 76.7% of the company’s voting rights with just 10.2% of its outstanding shares.

While the pandemic has brought an explosion in retail investing to the US, the same is happening in South Korea. And Korea’s growing retail investor crowd are disheartened to be missing out on the chance to invest in Coupang.

One novel twist in the company’s listing is that the growing company is giving $90 million worth of pre-IPO stock to its warehouse staff and 15,000 full-time delivery workers.

“We believe we are the first company in Korea to make our front-line employees stockholders,”

This is particularly welcome right now because South Korea’s delivery drivers are amid a pandemic induced outrage. According to the BBC, the pandemic has increased their workload to such an unmanageable level it’s led to 14 deaths. This includes a Coupang driver.

Foreign IPOs in US financial markets

In 2018 Swedish music tech sensation Spotify launched on the NYSE. It made sense because its biggest market share comprises American consumers. In the past decade the volume of foreign companies choosing US IPOs has risen.

Chinese streaming platform iQiyi (NASDAQ:IQ) also listed that year. And CureVac (NASDAQ: CVAC) is a German biotech that listed on the NASDAQ in 2020.

Last year, the US IPO activity experienced its busiest year since 1999. Some of the key drivers of IPO activity, through the pandemic were Technology, Ecommerce and Health Care IPOs along with a rally in SPAC activity. According to PwC $83.1 billion was raised via SPACs in 2020.