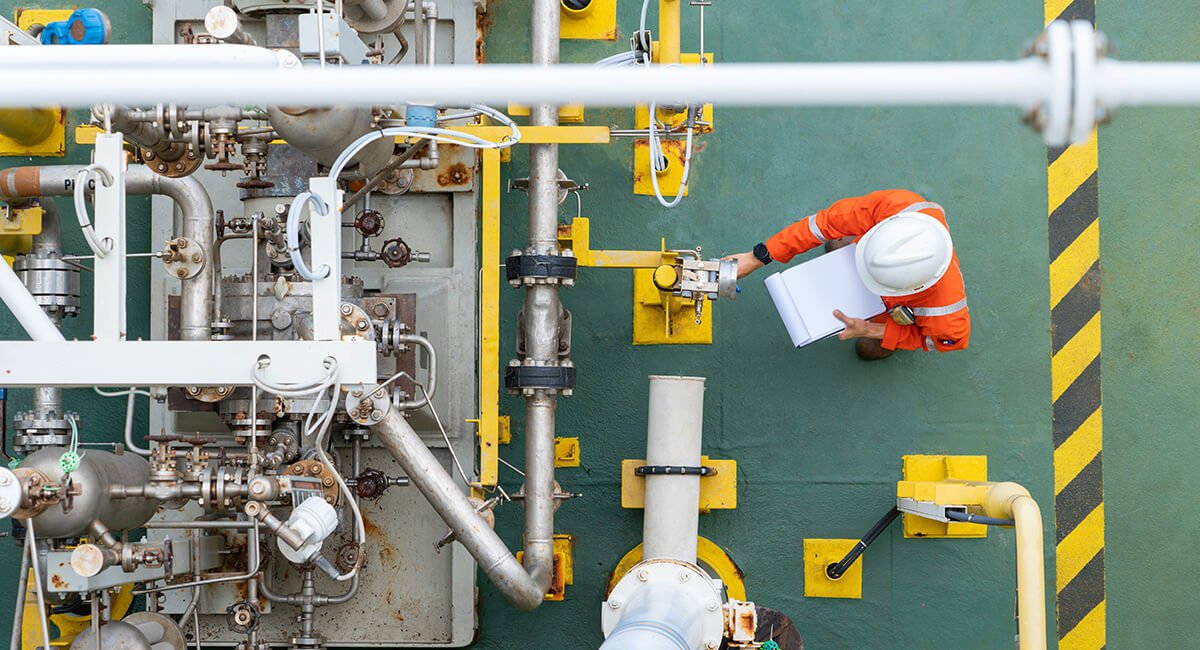 MDM Permian, Inc. (OTCPK: MDMP) operates in the Permian Basin of West Texas and Eastern New Mexico. It went public in a reverse merger in February 2019. On Wednesday this week, the MDM Permian share price rocketed over 1,156% and today it continues to rise.

The reason for the share price run up is that the MDM Permian struck oil. And lots of it!

Today the MDM Permian share price is up over 100% with huge volume, so it’s clearly generating lots of interest.

The Permian Basin: A rich resource

The Permian has had a volatile history as an oil producer. It’s rich with oil and has the potential to displace Saudi Arabia’s famed Ghawar oil field in yield.

Back in 2016 the USGS assessed its largest ever estimated continuous oil accumulation in the US. This was at the Wolfcamp shale in the Midland Basin portion of the Texas Permian Basin.

Wow, that’s a lot of hydrocarbon resources! This estimate was for undiscovered, technically recoverable resources.

The Permian Basin has a rich oil history and has been producing for the past hundred years.

It reached production of two million barrels per day (BPD) in the 1970s. But that excitement was short lived. By 2000, BPD was below one million and continued that way until 2010. But at that point, hydraulic fracturing sent production through the roof. And for the next eight years the region was booming. By the end of 2018, the Permian Basin was producing 3.8 million BPD, rapidly catching up with Saudi’s Gharwar.

It appears to store an endless spring of black gold as long as the price is right.

In February MDM Permian reported the results of a NuTech Advanced Reservoir Characterization. This shows the extent of the oil reserves existing on its property.

At $65 per barrel of WTI crude oil, these two reservoirs combined contain in the region of $567.8 million worth of oil.

In addition to this, its 1,680-acre Lindley Ranch contains an estimated 13.5 million barrels of recoverable oil equivalent. That equates to over $881.7 million at $65 WTI.

These impressive figures represent the findings so far at Clearfork and San Angelo, but the company also has other proven zones.

The reservoir yield at Canyon Sands has not yet been calculated. But it’s sure to significantly raise the total. That’s been reaffirmed by MDM Permian’s engineer who estimates that the wells only achieved a 4% recovery to date.

As a public company, inground reserves can be added to the books as an asset. Therefore, we can be sure these reserves will significantly increase the value of the company once they’ve been added.

Whether it’s cost-effective to extract MDM Permian’s oil at this point remains to be seen.

The process to get each well ready for production is intense, so another reason could be lack of manpower, or available rigs and equipment. Even having the storage facilities available to take the oil away can prevent production from continuing.

When the Permian was producing 3.8 million barrels in 2018, there were over four thousand drilled but uncompleted wells available. But there’s also the issue of leases. In some cases, to get a lease, drilling has to commence, but it doesn’t have to complete.

Because they’re in a state of temporary closure, the desire to get them completed is strong.

Extracting oil in the Permian Basin all hinges on the price of oil. Producing shale is fast but expensive, so for it to be economically viable the oil price must remain steady above a certain price point. Since 2018, it’s been struggling to be worthwhile and since the pandemic hit, many wildcatters in the Permian Basin were put out of work.

Whether The Permian Basin will return to rapid oil production growth in the next few years hinges on how the majors operating there proceed. In particular, if Chevron (NYSE: CVX) and ExxonMobil (NYSE: XOM), escalate their activity in the region, it will encourage the smaller players to up their pace too.

Company founder and CEO, Michael Rafael, has close to 40 years’ experience in the oil and gas industry.

Hydrocarbons are a much-needed resource even as the world transitions away from oil and gas. So, if the price of oil continues to soar then this could be a very cost-effective endeavour.

However, the shift to renewables and demand downturn, caused by the pandemic, are making the entire outlook quite uncertain in the near-term. The price of oil could as easily slide as it could fly.

Therefore, The MDM Permian share price is likely to remain volatile for some time.