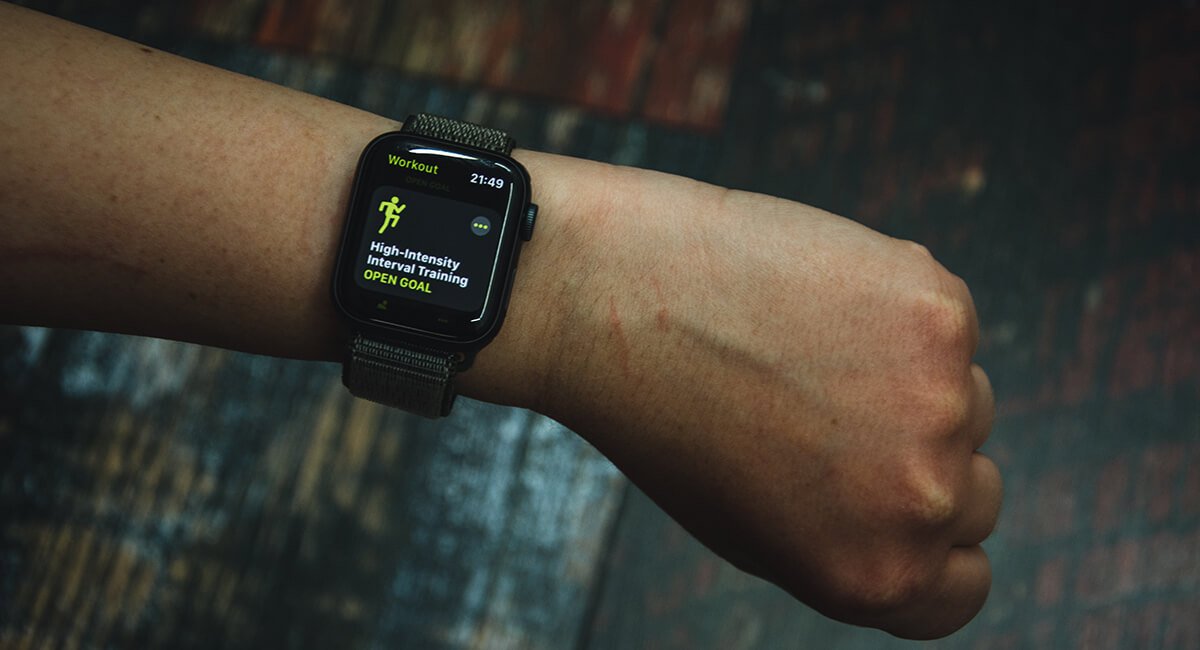 Apple’s chief executive, Tim Cook, once declared that health would be the company’s “greatest contribution to mankind.” To this end, in 2014, the group introduced Health and HealthKit. Later, in 2015, Apple Watch hit the scene along with ResearchKit. Since then, subsequent releases have produced CareKit, fall detection, FDA-approved features for ECG and AFib, and Health Records on iPhone. To complement this suite of tools, analysts have speculated that the company could pursue a Peloton acquisition. But would this be the best use of the company’s resources?

Over the past year, Peloton has really come into its own in the pandemic. With countless gyms around the world forced to close, the company’s $3,000 stationary bikes have become the health status symbol of choice for many.

According to its S-1 filing, Peloton’s total addressable market is 67 million households. That’s a tremendous market, but it’s nowhere near a big as the global gym and fitness market. This market is estimated as being worth $100 billion a year.

Even if Peloton’s reach extended to 67 million households worldwide, it would still only make up a fraction of the total health and global fitness marketspace.

Apple’s strategy up until this point has been to target healthcare data. This is why a Peloton acquisition looks unlikely at this stage.

There are 1.5 billion active Apple devices in use around the world. For many consumers, these products are part of a lifestyle and have many other functions aside from health.

An Apple watch can be a useful everyday accessory, for example, and it will monitor health data while the wearer is completing other tasks. Peloton equipment does not have the same functionality.

Apple’s primary goal has always been to acquire or build products or services that fit within their integrated services framework.

Apple’s largest acquisition in the last decade was its $3 billion purchase of Beats Electronics, the headphone maker founded by rapper and producer Dr. Dre. This only served to boost the appeal of the firm’s existing products. The same was true of the $400 million deal to acquire music recognition software company Shazam in 2018.

By developing software to complement its existing hardware, Apple can leverage its current position in the market without having to spend significant amounts of cash trying to break into new sectors.

According to a Morgan Stanley report, Apple could generate $15 billion in healthcare-related revenue in 2021. By 2027, that number could jump to $313 billion.

By targeting the wellness industry, rather than the health and fitness industry, which seems to be Peloton’s primary market, Apple also has the potential to grab a larger revenue share. It is estimated that the size of the global wellness industry is more than $4.5 trillion.

Even if Peloton grabs 100% of the health and fitness industry, it would still be a relatively tiny business in comparison. All Apple would need to do is find a way to generate $10 in health revenues from each of its device users, and the company could overtake the exercise equipment business.

Based on these numbers, with a market capitalization of $33 billion at the time of writing, it does not make much sense for a Peloton acquisition by Apple.

Apple spent a record $19 billion on research and development in its 2020 fiscal year. This level of spending suggests the group could develop its own healthcare hardware without too much extra effort.

A Peloton acquisition would enable the group to acquire valuable intellectual property. However, it seems unlikely Apple could not develop its own intellectual property with its existing portfolio of software engineers and developers as well as its enormous capital spending budget.

Over the years, several rumors have circulated associating Apple with potential acquisitions. Almost none of these possible deals have turned out to be anything more than just hot air. I think a potential Peloton acquisition is likely to be similar.

Apple is making significant inroads into the healthcare space, but the company is concentrating on data rather than hardware. It already has the hardware available to it, with nearly 2 billion users on its platforms worldwide — most of these are Apple devotees.

All the group needs to do to turn these users into healthcare customers is to provide the software. Apple doesn’t need to complete any pricey acquisitions or spend millions on developing healthcare equipment and try and break into the fitness industry.

Having said all of the above, a Peloton acquisition may make sense if the exercise equipment company starts to gain ground on the consumer electronics group in the wearable technology space.

Apple already has the edge of Peloton in data because it seems likely that many of Peloton’s users will already be using Apple technology. If consumers are using an Apple watch and producing healthcare data while using a Peloton bike, Apple has the edge over Peloton.

However, that could change if Peloton starts building its own data business. This would strip Apple of a potentially lucrative relatively high net worth user base that crosses the two brands.

It doesn’t seem as if there is any chance of this happening in the near term. The two platforms are already incredibly integrated. Peloton bikes and treadmills offer limited Apple Music integration for streaming music subscribers with linked accounts. Apple Watch also has a dedicated Peloton app.

For the exercise company to develop a product that could entice Apple customers away from both music and the Apple watch would be incredibly costly, perhaps not even gain many customers.

That’s why it seems as if a Peloton acquisition is off the cards, for now at least.