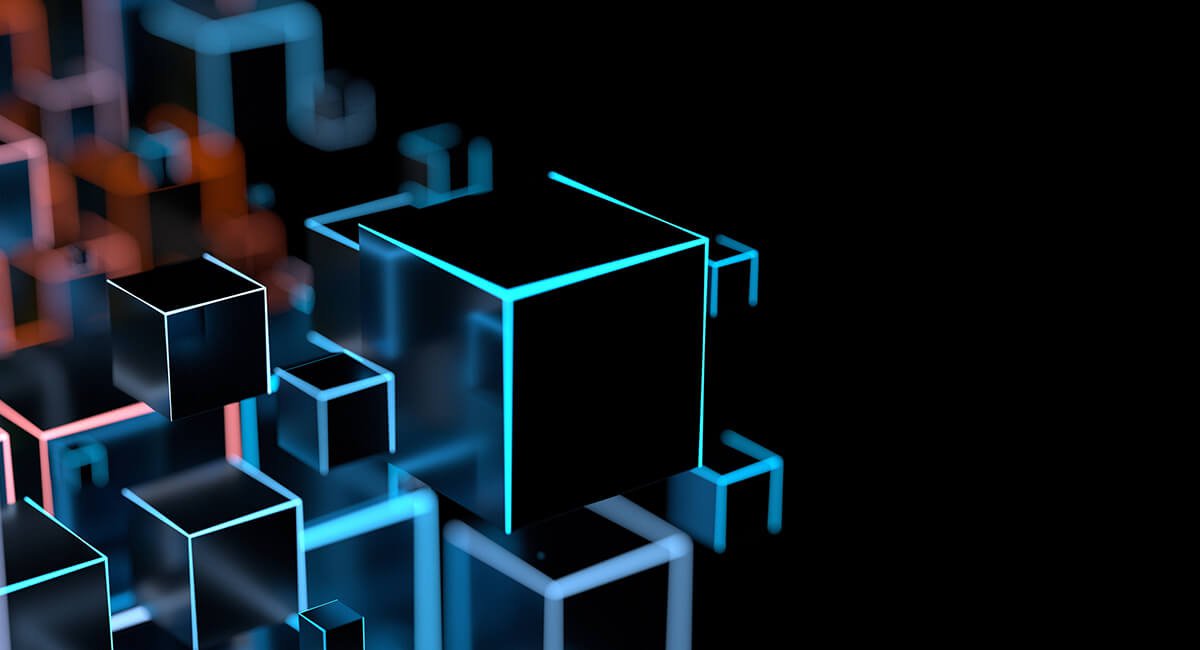 Non-fungible tokens are the latest digital craze wreaking financial havoc in the real world. From the complex yet transparent world of blockchain, comes an entirely new way of investing in digital goods.

What is an NFT?

NFT stands for non-fungible token. Fungible means exchangeable. Whereas a $10 note is always worth $10, a collectable such as a rare whisky or piece of artwork, can have a variable value. These collectables are non-fungible.

NFTs are unique, so you can’t swap them. They can be used to verify and track ownership of an asset, with full ownership details remaining forever on the blockchain.

The token part of NFT refers to a type of digital currency that is housed on a blockchain. It represents a specific asset that the buyer wants to own.

The range of digital collectibles is infinite and includes animations, computer drawings, songs, video, tweets, or images. But it’s not only digital creations that NFTs are representing. Digital real estate and locations are also fetching a fortune.

Demand for these NFTs is booming as capitalists get in on this latest 21st century investment craze. In fact, it’s generating so much buzz, Christies auction house just held its very first NFT auction allowing people to pay in cryptocurrency. And to say it was a success is an almighty understatement!

If we thought the GameStop rally was wild, this is a whole other level of crazy.

Christie’s started the auction at just $100 and by the time it sold there weeks later it reached an outrageous $69.35 million!

The digital artist Beeple, created the collage of work, which he named “Everydays: The First 5000 Days”. Justin Sun, founder of cryptocurrency platform Tron is rumoured to be the buyer.

Celebrities are getting in on the action

Those with the cash to burn are partial to a gamble or the latest collectible, so it’s fitting that celebs want in on the NFT mania. But many are actually taking the chance to profit handsomely from it.

Elon Musk’s partner (and mother of his latest child with the outlandish name) Grimes is a Canadian musician. She’s been selling some of her digital images and short videos for a pretty penny, with some yielding as much as $389,000. In total she’s already rung up over $6 million worth of sales.

And Grimes is not the only one. Lindsay Lohan, Mark Cuban, Kings of Leon and Logan Paul have all be profiting from the NFT craze in recent weeks too.

When cryptocurrency is involved, you can be sure controversy will follow and NFTs are providing plenty. With such extreme amounts of cash being passed around for the rights to something that anyone can freely view and appreciate, it seems there’s a touch of the Emperor’s new clothes about the whole situation.

But many argue it’s no different to owning physical art, because even if you own the priceless original, anyone can view prints or digital versions online. However, that’s debatable, because in many instances you don’t even get the copyright or reproduction rights, you don’t own anything physical and it’s pretty much nothing more than a digital certificate.

Granted, that certificate can be bought or sold, and they often come with a license to display the digital art online or anywhere they want.

Another reason NFTs are generating controversy is the old crypto criticism regarding power usage. It’s an ongoing debate with many sides and things to consider. But suffice to say, creating NFT licences and certs on the blockchain requires electricity.

Back in 2017, when bitcoin was riding high on a wave of euphoria, initial coin offerings (ICO) were along for the ride. It was a heady time of big dreams and big money. Anyone and everyone were talking crypto, and then the boom and bust was over in a flash.

The NFT hype certainly has a similar feel to it, but many people are adamant it’s here to stay. Nevertheless, most agree, the early frenzy is likely to settle down and only the truly desirable NFTs will hold their value.

If you find it hard to get your head around, you’re not alone. NFTs may well be here to stay, they’ve been around for the past four years, but it’s only these past few weeks, their popularity has soared.

The first generation of NFTs began in the ICO era of 2017. CryptoKitties was a game where its players could breed and trade digital cats.

The following year, a small-scale frenzy brought venture capital led investments to prominence. And some trading in NFTs began on OpenSea and its peers.

In 2019 major brands like Nike and Formula 1 started taking an interest. And in 2020 the NFT market began to balloon.

Just two years ago, the NFT sector had a total value of less than $300 million. Last year it had grown just over $1 billion and today it’s far surpassed $3.4 billion.

Where can I buy and sell NFTs?

There are several platforms around. One of the best known and thought to be the kick starter of this year’s frenzy is Dapper Labs’ NBA Top Shots, a basketball-branded trading place. OpenSea appears to be the largest NFT marketplace and places like Larvalabs that makes CryptoPunks allows NFT purchases through MetaMask.

The CryptoPunks are 24×24 pixel art images, generated algorithmically. Only 10,000 CryptoPunks were created and each is unique. A batch of 34 CryptoPunk collectibles was purchased for $1 million worth of Ethereum a couple of weeks ago. But this has since been surpassed with a single punk purchase for 4,200 ETH worth $7.5 million!

And now some savvy video game developers are allowing players to purchase assets within a game. This will allow them to forever own the digital rights to that asset or until they decide to sell.

Are NFTs here to stay?

It seems the interest in NFTs could very well be sustainable because it has captured the imaginations of so many. It deals in representations of digital art rather than a passing fad.

However, most analysts are in agreement that the crazy money changing hands is likely to settle down.

The chaos in the world’s investment marketplaces is a perfect reflection of the current state of the planet itself. The pandemic has locked people down and brought technology to the fore. Interaction via a virtual space is now the norm and this is normalising the virtual environment. Making NFTs make sense.

The rise in Bitcoin popularity and credibility is also bucking the trend, as is the presence of major names like Christies, Nike and beloved celebrities.

And then there’s the dire economic circumstances of so many. The desire to make money and to make it quick could further fuel innovative creations for sale via NFT.

Scarcity makes an asset valuable. It’s true for precious gems, limited edition antique cars or original artworks. And thanks to the verifiable and immutable blockchain, it’s true for NFTs. While there may be unlimited access to view or listen to the digital asset online, there will only ever be one original verified by the blockchain.

The concept of digital art is not new. You can purchase limited edition digital artworks by many famous artists. The only difference is that they don’t have blockchain verification. But they’re also not fetching ludicrous amounts of cash.

So, all in all, the whole NFT craze appears to be all about the money and speculation, and much less about the art. But when a rising tide lifts all ships, what happens when the tide goes out?