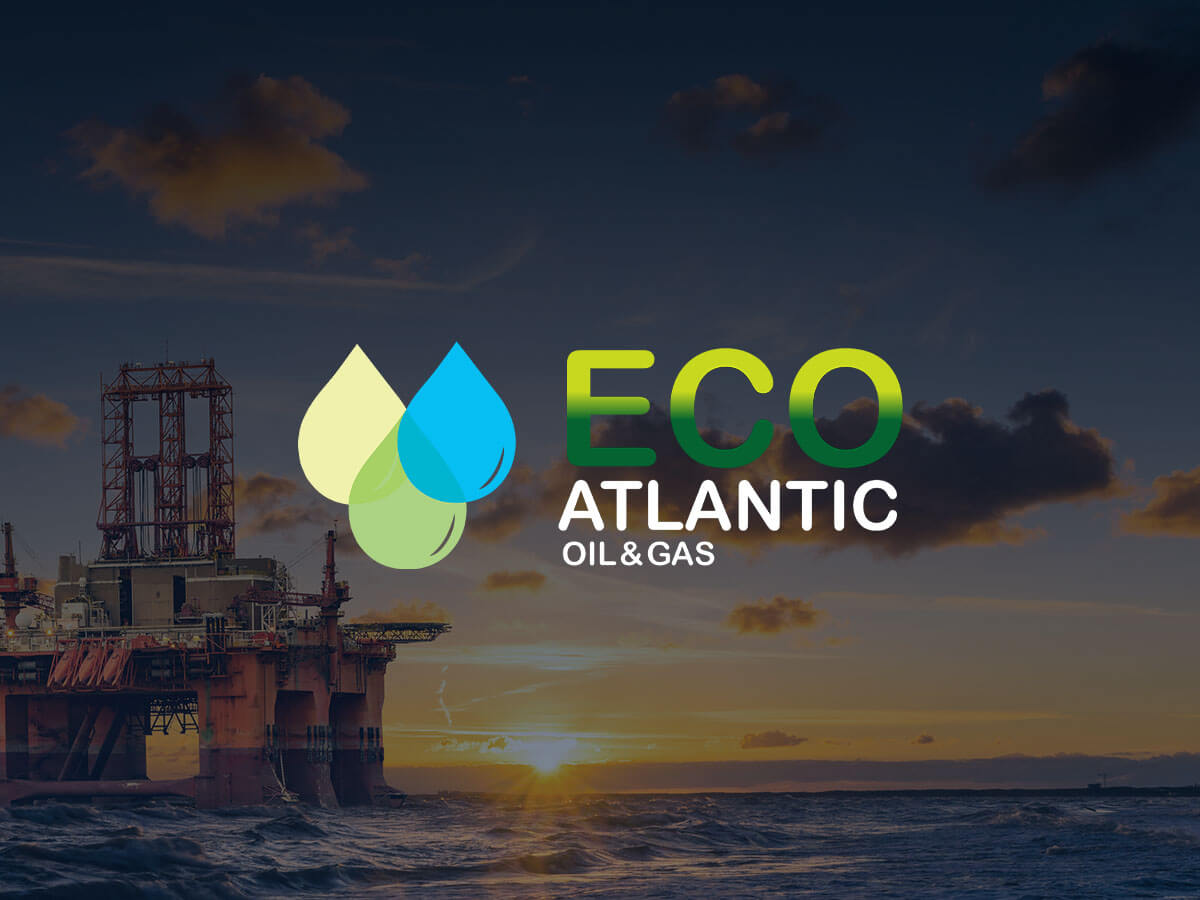 Eco Atlantic Oil & Gas (LON:ECO) and its partners have entered the first renewal period for the Orinduik licence in offshore Guyana, clearly demonstrating the local government’s support for their work.

The initial agreement, now renewed, was signed in January 2016. Thanks to the renewal, the joint venture partners will keep control of the licence until January 2023.

Eco has a 15% working interest in the Orinduik block, located in offshore Guyana, while operator Tullow Oil (LON:TLW) holds a 60% interest.

“We very much appreciate the government of Guyana’s continued support of our exploration and expanding partnership on the Orinduik block,” said Eco’s chief operating officer and co-founder Colin Kinley.

The second well at Orinduik, Joe-1, is set to spud in mid-August.

The 1,800 square kilometre Orinduik block is located in shallow water, 170 kilometres offshore from Guyana in the Suriname Guyana basin. A March 2019 report estimated the gross unrisked prospective P50 resources at Orinduik to be 3,981.9 million barrels of oil equivalent (“MMboe”). P50 is a standard ‘best estimate’ metric for hydrocarbon resources. This equates to a net 597.3 MMboe to Eco across 15 leads.

For comparison, a September report found 2,913.3 MMboe for the block, meaning a 37% resource rise.

With its strong reputation and over €110 billion market cap, Total is the perfect partner for Orinduik. In February 2018, Total signed agreements to acquire interests in two other offshore Guyana licences – Canje and Kanuku – near Orinduik.

Tullow is likewise well established, with over 70 licences across 14 countries in Africa and South America.

Kinley explained that Eco and its partners are going full steam ahead with their advanced reprocessing of Orinduik’s geophysical data, combined with further information from regional drill results and further evaluation of Joe and Jethro.

The co-founder highlighted the partnership’s focus on “multiple light sweet oil prospects” for the block.

‘Light’ oil is low-density and flows freely at room temperature, while the term ‘heavy’ describes denser oil that does not flow easily. Sweet crude oil, meanwhile, is the term for oil with less than 0.5% sulphur. This is opposed to ‘sour’ crude, which contains higher sulphur levels.

Investors can look forward to more results as the joint venture has moved to “high-grading candidates for the next drilling program” with operator Tullow Oil “expected to select targets later this year.”

“We will update the market on further drilling plans in due course on our opportunity and prospects in this prolific oil basin,” Kinley concluded.

Things are going well in Eco’s other projects too, with the company in December reissuing all four of its Walvis Basin licences in offshore Namibia. These licenses cover more than 28,500 square kilometres and hold the potential for over 2.36 billion barrels of oil equivalent of prospective P50 resources.