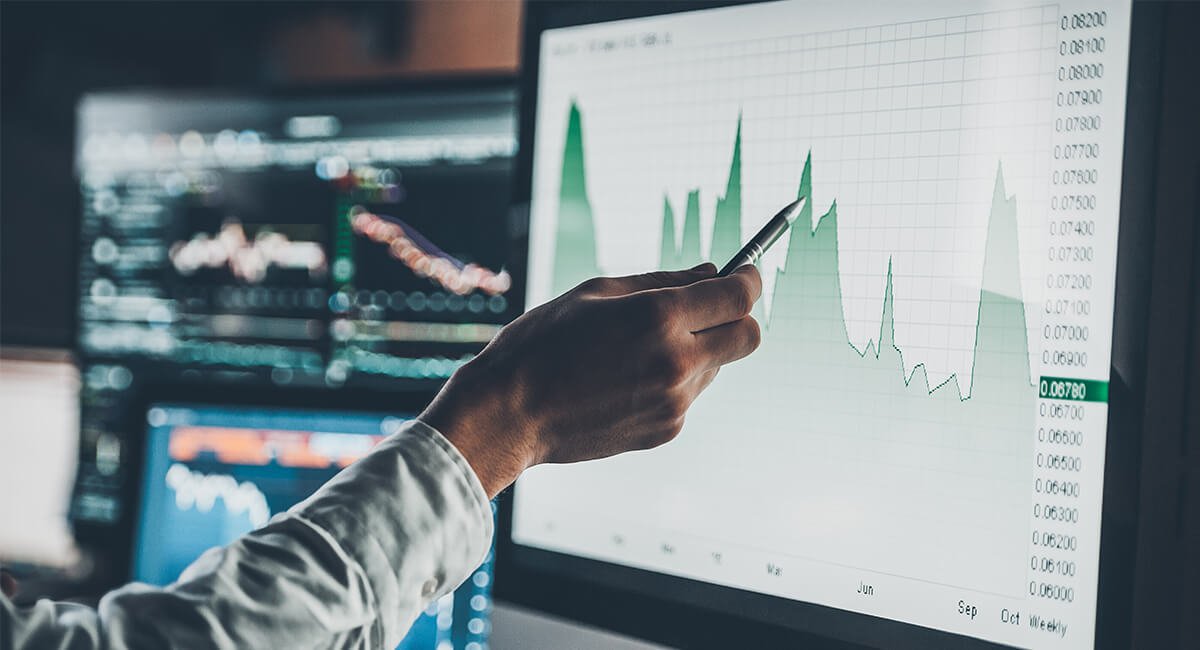 The financial markets have enjoyed an incredible run this past year, with the pandemic bringing an influx of new interest to the sector. And with SPACs being all the rage, this is set to be an exciting IPO to watch.

“Momentum is accelerating in 2021 as a new generation of investors discover the global markets,”

The combined company will operate as eToro Group Ltd with a combined value of $10.4 billion. The social investment network is thought to have around $800 million in cash on its balance sheet. eToro racked up an addition five million new registered users in 2020. And revenue for 2020 rose 147% to $605 million.

eToro is an online trading platform that allows users to trade stocks, ETFs and cryptocurrencies. It’s proven particularly popular for the latter as its persuasive marketing campaign arrived at just the right time to entice retail investors onboard.

Along with these traditional investing options, it has a unique feature in that it allows users to follow other investors methods or built in system strategies. For instance its eToro direct investment strategy can algorithmically choose a selection of NASDAQ stocks, or a user could directly copy another investors game plan. This gives it a social element lacking in rival platforms.

The company was founded in 2007 and began offering bitcoin in 2013 throughout Europe. It brought this to the US in 2019 and in 2020 received a FINRA broker dealer license to extend its commission-free stocks offering to US customers.

“eToro is a truly diversified, multi-asset investment platform but we are big believers in crypto and the blockchain technology that underpins it. We are excited to see the continued mainstream adoption of crypto.”

Is eToro better than Robinhood?

According to its official press release eToro has around 20 million registered users. Robinhood in comparison has around 13 million. So eToro appears to be the bigger fish. Nevertheless, eToro is launching with a $10.4 billion valuation. Meanwhile, Robinhood was recently rumoured to be valued as high as $40 billion.

In a Google search for “robinhood stock” eToro is the first ad to appear. It has celebrity endorsement through Alec Baldwin and its powerful marketing efforts have given the company serious momentum.

Robinhood on the other hand is facing numerous lawsuits in the fallout from the GameStop mania in January. This saw Robinhood halt buying on some frenzied stocks, which caused uproar around the world.

The number of trades being carried out on the eToro platform has soared. In January 2020 it was around 27 million, a year later, this had risen to around 75 million.

In comparison, traditional US IPOs have reached around $29.5 billion year-to-date. The attraction to the SPAC model is its simplicity. It’s a reverse merger that warrants less scrutiny than a traditional IPO. However, the company founders usually end up with less control and those leading the SPAC can become very wealthy indeed. That’s why there’s some controversy surrounding the model.

Who is Betsy Cohen?

Cohen is the founder and former CEO of The Bancorp, a private-label banking and technology solution for non-bank companies.

In a statement discussing the eToro IPO, Betsy Cohen said:

“In the last few years, eToro has solidified its position as the leading online social trading platform outside the U.S., outlined its plans for the U.S. market, and diversified its income streams. It is now at an inflection point of growth,”

How does eToro make money?

eToro brings in revenue through three different avenues. Unlike Robinhood, eToro doesn’t make money from routing its trading data to large investment firms for a fee. When eToro users lose money, it makes money, but that’s only part of the story.

It also makes money through the spread. That’s the difference between the bid and ask price on each trade. Finally, it makes money from fees and commissions for various platform related activities such as a withdrawal fee, inactivity fee and cryptocurrency transfers.

Along with the notable backers such as SoftBank and Betsy Cohen, the deal includes a $650 million investment from investors including Fidelity Management & Research Co LLC and Wellington Management. This adds to the credibility of the launch and increases the likelihood of excitement surrounding it.

Cathie Wood’s ARK Invest has an Israeli ETF so eToro may well find itself added to that. The much hyped Roblox IPO last week, achieved additional shareholder interest after ARK added it to its ARK Next Generation Internet ETF.