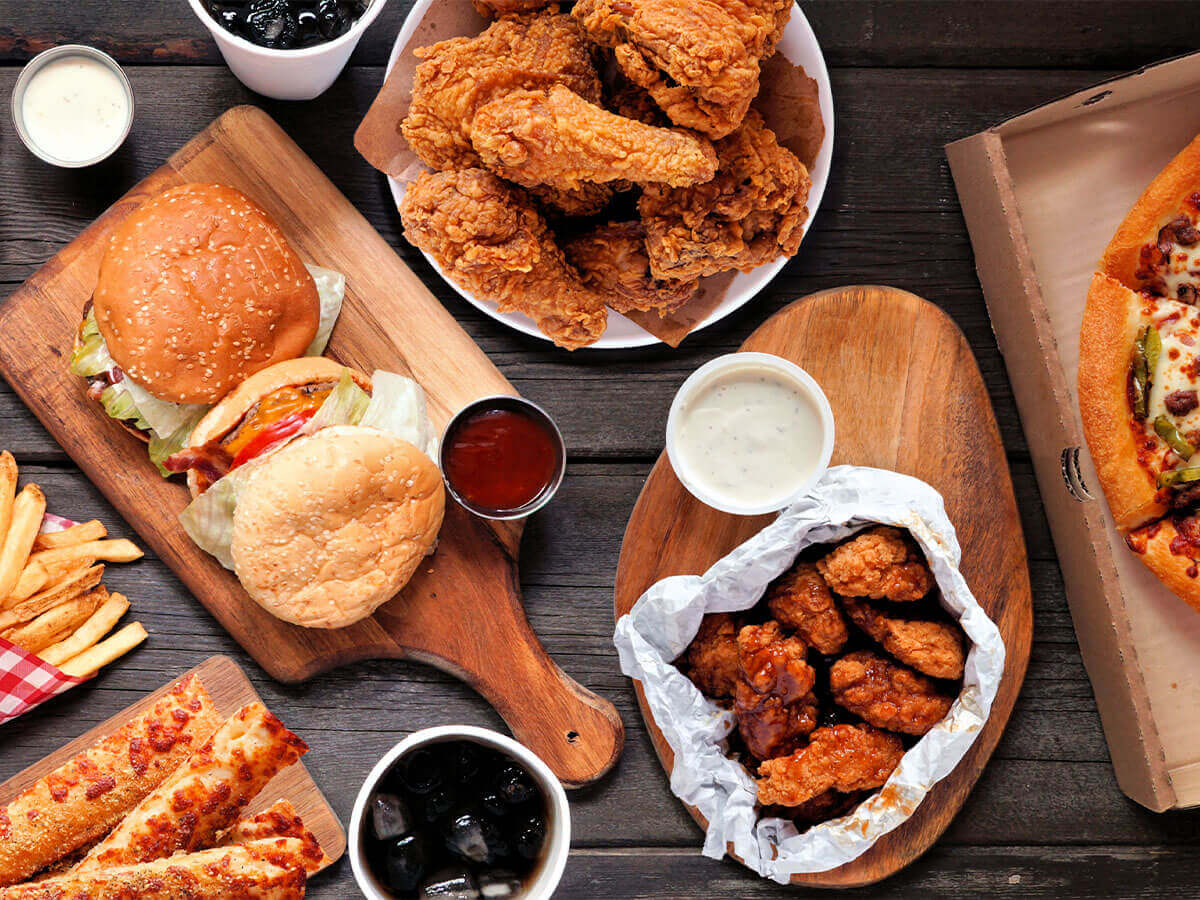 The upcoming Deliveroo IPO has drawn massive market attention, as potential investors and traders weigh the power of its brand against a legacy of losses.

Starting on the sunny side, Deliveroo certainly has a number of advantages. At this point, most people can probably picture the company’s logo – featuring that somewhat startled-looking kangaroo.

Reputation and brand awareness count for a lot these days, and nearly anyone can understand why. It’s certainly easier to draw in investors when they have already heard of the company and have at least an idea of how the business works.

With such prestigious backers, and a particularly powerful brand, Deliveroo may well draw significant interest in its debut. Whether that interest will stick around or start to dissipate remains to be seen.

Deliveroo has blossomed amid the pandemic, with lockdowns forcing everyone inside and preventing people from dining in restaurants – making ordering-in the only way to avoid having to cook.

As a result, the company now has more than 115,000 restaurants, takeaways, and grocery stores on its platform, with 100,000 riders across 800 location in 12 markets. It serves an impressive six million customers around the world.

The company had a particular edge over some of the competition during lockdown because it operates its own fleet of drivers, meaning dine-in only chains didn’t have to take on all the logistics of becoming a take-away business.

This is an area where Just Eat initially fell short, given that it had previously let businesses user their own couriers. The firm was eventually forced to relent and start recruiting its own delivery drivers.

Deliveroo’s bumper year becomes especially clear when one looks at its gross transaction value (“GTV”) for 2020, which jumped 64% to £4.1 billion from £2.5 billion in 2019. GTV measures the total amount of transactions processed on the company’s platform.

This is impressive, but – when all is said and done – it’s hard to say if restaurants will want to stick with Deliveroo in a post-pandemic world.

Once people can mix freely again, it seems likely that restaurants will be packed with people holding belated birthday parties and anniversaries, or even just celebrating the chance to see friends at last.

Likewise, grocery chains listing on Deliveroo might also depart, with people free to visit their local supermarket or shop without any safety concerns.

Indeed, the company has even warned that customer spending its likely to slow down in 2021, with an expected GTV increase of between 30% and 40% in 2011. Medium-term, GCT is expected to continue to grow by 20% to 25%.

While losses don’t always spell trouble for growing companies – indeed, Amazon.com is a well-known example of a company that front-loaded losses for years to ensure it could expand as much as possible before finally turning over the epic profits we see today.

However, the strategy doesn’t work for every firm in every industry. Post enough losses, and even the most steadfast investor could lose faith.

It is notable that Deliveroo will have two classes of shares on admission, A and B, with chief executive Will Shu to hold all B shares. A shares entitle their holders to one vote each, while just one of Shu’s B shares grants him 20 votes.

B shares will not be offered in the IPO and will not list or trade on any stock exchange until three years after the float. They will then convert to A shares.

This dual-class structure, which lets Shu keep control over the company, means the stock must remain on the standard section of the London Stock Exchange and will not be able to join benchmark indexes like the FTSE 100.

Overall, as a sentiment play, Deliveroo’s appeal seems fairly straightforward, but its potential as a genuine investment is on shakier ground.