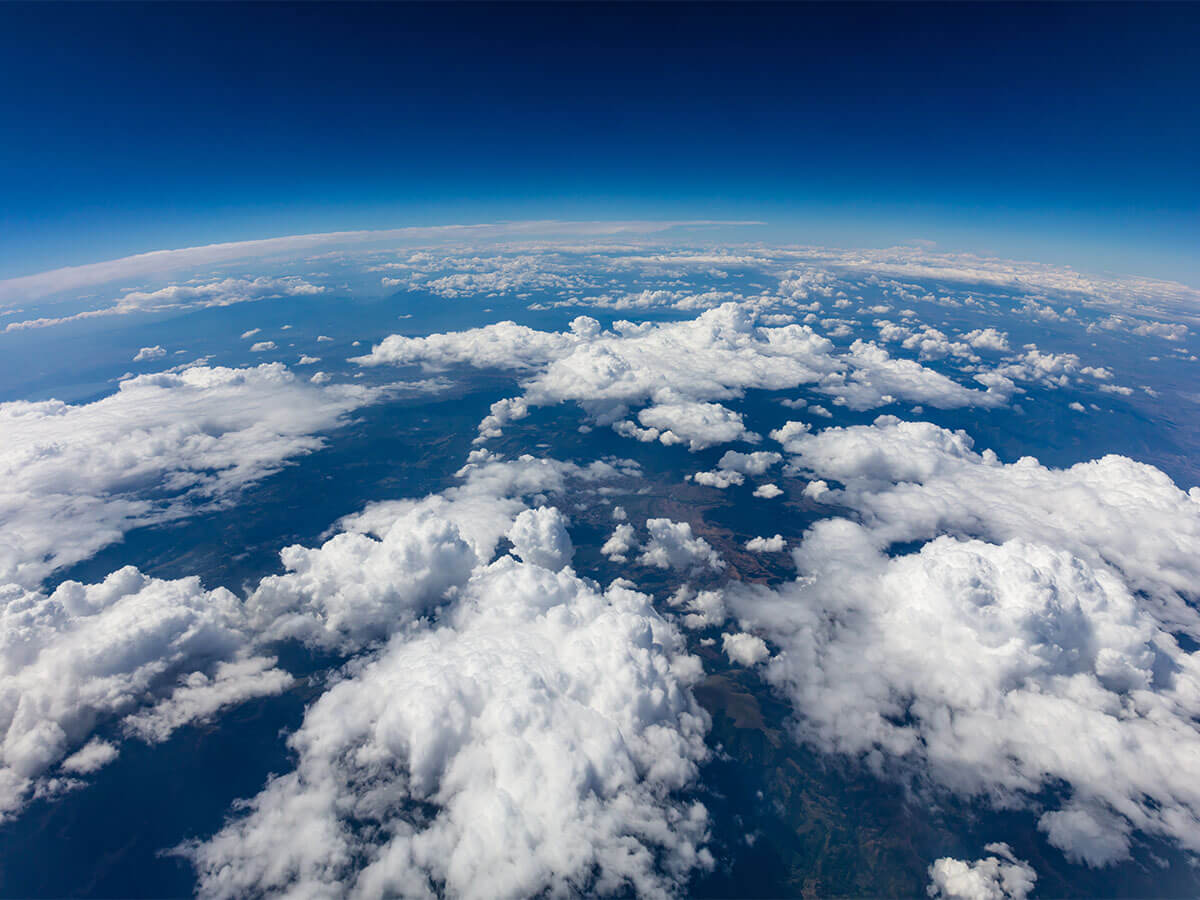 Helium One Global (LON:HE1) revealed that it has started seismic data acquisition at its Tanzanian helium project on Tuesday, spurred on by an extremely bright outlook for prices in its market.

The helium market is chock full of promise, especially with the US National Helium Reserve in Amarillo, Texas – the world’s single biggest helium source for the last 70 years – now exhausted.

It is this solid foundation on which Helium One has built its business, including the wholly-owned Rukwa project in Tanzania. Here, the company has now mobilised a data acquisition team to conduct a 2D seismic survey covering 150 kilometres.

This survey will target “multiple trapping styles” at Rukwa, and the data acquired will help “define optimal well locations” as well as reducing drill targeting risk. It is already fully permitted and has support from both the community and the government.

Data from the survey will also provide the last technical input at the project before Helium One starts its maiden drilling campaign in the second quarter of the year.

The company said this close spaced data acquisition will focus on areas with known prospectivity to bring more clarity to subsurface structures with the best chances of discovering helium.

So far at Rukwa, Helium One has identified 21 prospects and four leads from a high-resolution aerial gravity survey as well as completing 1,100-line kilometres of re-processed seismic data. It has found concentrations of helium as high as 10.2%.

This is an exceptionally high grade compared to the typical 0.1% to 0.3% values found when extracting helium as a by-product of hydrocarbon production.

Helium is an absolutely essential element, used in seemingly everything from MRI machines to the creation of semiconductors and fibre optics. It can be used to detect leaks and is even found in supermarket barcode scanners.

The element is also a non-renewable resource, taking millennia to create from radioactive decay underground. Not only that but, once released, helium eventually escapes the earth’s atmosphere and disappears into space.

There have even been some rumours that it could run out soon, though many believe that this is an exaggeration of the situation.

Nonetheless, the US stockpile sell-off has undeniably altered the market, removing a big chunk of supply.

On the consumer level, meanwhile, prices are rising even faster. Indeed, research in 2019 found that HP cylinder prices were up to ten times the wholesale price.

The rising price has stimulated exploration, with companies looking to capitalise on rising prices for this high-demand product.

Against this backdrop, Helium One is focused on being a primary high-grade helium supplier for industry. Besides Rukwa, the firm has two more helium projects in Tanzania – Eyasi and Balangida. These are less advanced than Rukwa in terms of exploration, though work programmes have begun in order to define “prospective sub-surface structures”.

So far, 12 leads have been mapped at Eyasi, with surface helium seepage found near these leads. Gas analysis in 2015 found helium concentrations of 4.3% from the thermal spring at this project.

Meanwhile, at Balangida, limited exploration by Helium One has found helium seeps in the project areas with concentrations up to 10.6%.

Helium One has recently grown its management team, appointing “skilled petroleum geologist” Lorna Blaisse as principal geologist. Blaisse already has 15 years of experience in exploration and appraisal across north and east Africa and her appointment allows Helium One to “bring seismic interpretation in-house”.

Chief executive David Minchin expressed his delight in being ready to hit the “next stage” of the Rukwa seismic campaign.

“The data acquired will enable us to better visualise subsurface structures that could be trapping substantial helium resources and reduce geological risk ahead of our drilling campaign,” he said.