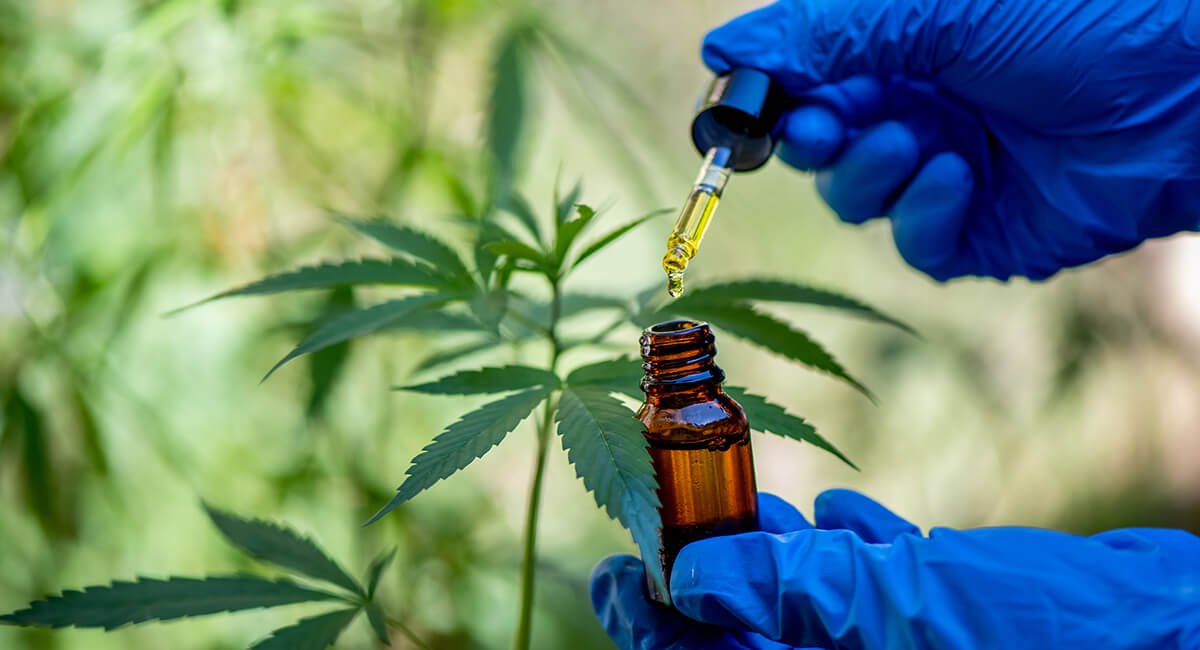 It’s understood that L1’s Creso Pharma shares will sit in its Global Master Opportunities Fund, alongside recently added BriaCell Therapeutics Corp. (CVE: BCT). Hancock has made his billions in business dealings. He’s also the grandson and heir of late mining magnate Lang Hancock and daughter of Gina Rinehart, who was once named the world’s richest woman. He is a senior adviser at Lind Partners LLC and runs his own private investment fund.

A busy time for Creso Pharma

And earlier this month Creso Pharma announced that it’s acquiring Canada-based Halucenex Life Sciences. This is a company branching into the commercialisation of psychedelic substances such as LSD, psilocybin and MDMA. The hope is that treatments for managing serious mental health issues like post-traumatic stress and clinical depression will be developed using these substances.

It’s a sector generating considerable buzz as the mental health burden to health services is getting scarily high.

Psilocybin is the psychedelic ingredient in magic mushrooms. Advocates for the drug see it as a simple solution to a depressed planet.

The company were hoping to raise $10 million but quickly realised they’d need to raise this to meet demand from big institutions. This brought the deal to an impressive $18 million. Creso Pharma offered the shares at 19 cents each to institutional investors. Today the shares are trading at 24 cents, so they’ve gained 26% already.

Each share purchased in the raise comes with a one-for-four option at a 38 cent exercise price.

The money raised is intended to contribute to psychedelic clinical trials at Halucenex and to increase Canadian marketing activity in Creso’s medicinal cannabis offering.

This share placing has proved very successful, while such notable backing gives the company enhanced credibility.