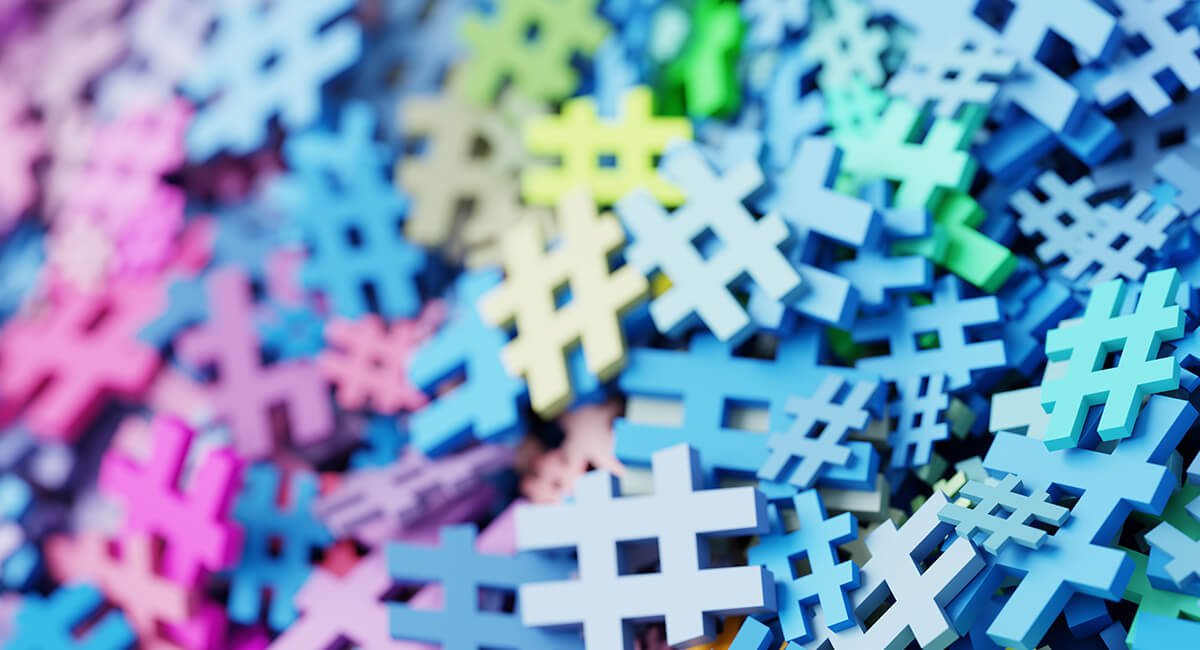 Twitter (NYSE:TWTR) founder Jack Dorsey sold his very first tweet via non-fungible token (NFT) for an incredible $2.9 million worth of Ethereum. He says the proceeds will be converted to Bitcoin and donated to an African charity.

It was sold via NFT auction site Valuables by Cent.

After a two-week bidding war, he ended the auction on the 15-year anniversary of the tweet. The buyer was Mr Estavi, CEO of cryptocurrency firm Bridge Oracle. He’d been bidding against Tron CEO Justin Sun.

He’s adamant it’s a good buy, tweeting: “This is not just a tweet! I think years later people will realize the true value of this tweet, like the Mona Lisa painting”

After 2020 saw money freely printed into the global economy, ‘stocks only go up’ and GameStop (NYSE: GME) mania at the turn of the year, this NFT craze seems like the next logical chapter in a world where money’s gone mad. The entire NFT market is now worth $1 billion.

So far, NFT mania is not subsiding, but with a never-ending stream of tweets, artwork and songs around, it’s likely only a select few will command big money.

The creation of an NFT happens using the Ethereum network. This blockchain technology ensures the buyer can confidently establish ownership and authentication.

To discover more about the ins and outs of these crazy new digital assets read our previous NFT article.

In an elaborate way, it appears Dorsey is gradually bringing all his various investments together in a strategic synergy.

American fintech, Square, is a favourite addition to Cathie Wood’s ARK Invest funds as she sees it as the future of the modern banking system.

Dorsey is no stranger to cryptocurrency and exciting new ventures. Back in 2019, he invested in a $10 million funding round for San Francisco based CoinList, which operates in the tokenization space.

And late last year, Square purchased $170 million in Bitcoin. This raised Square’s Bitcoin holding to 5% of the company’s cash and equivalents.

It seems Square’s alignment with Tidal could bring a wide assortment of opportunities to artists.

Square is on the pulse of making financial transactions simple for small businesses, in both the physical world and online. It’s even making strides in far-flung hostile environments thanks to its ease of use and investment in Bitcoin.

The potential to tap new markets and expand its global footprint is immense and by bringing the power of music and entertainment onboard it could open doors all over the planet.

Immersing artists in a money-spinning ecosystem

Artists, from the amateur to exceptional, could take advantage of Twitter and Square to interact directly and sell to their fanbase. This could create a mini ecosystem where artists can thrive, and fans be entertained. If handled well, it’s got the makings of a next level money-spinner for all involved.

Perhaps Square will help artists sell their merchandise all year round, with extra ease and ability when on tour. Or it could encompass its very own NFT marketplace, where artists can sell their digital creations to grateful fans.

Tidal may not yet be as big as Spotify, but with Square, Cash App and Twitter on hand, it’s just a matter of time before the tide turns.

With so much social power at his disposal, Dorsey has the ability to give artists a wealth generating platform all of their own. For instance, an artist could market their product through Twitter, get paid for it through Cash App or Square, and own their exclusive content on Tidal.

Facebook doesn’t have this level of monetisation power. Apple (NASDAQ: AAPL) and Amazon (NASDAQ: AMZN) are attempting to pull something similar off by investing billions. But it seems Dorsey has a setup very close to perfect, getting artists ready to rock-and-roll.

The big difference is Dorsey’s appreciation of artists. While Spotify has alienated artists and disappointed them, Dorsey has already been using his clout and tools to help artists get ahead.

In buying Tidal he ensured the artists already invested receive shares in the new company so that they retain a sense of ownership. And the deal also led Dorsey to appoint American rapper Jay-Z as a board member of Square.

According to a press release by Square, the company plans to pay a mix of cash and stock of $297 million for a significant majority ownership stake. Existing artist shareholders will be the remaining stakeholders. The transaction gives Tidal a valuation of around $450 million.

Even if this is a slow burning growth area for Dorsey, the deal cost very little in relation to the net worth of Square. Yet, it’s brought a band of celebrities to the table and plenty to talk about.