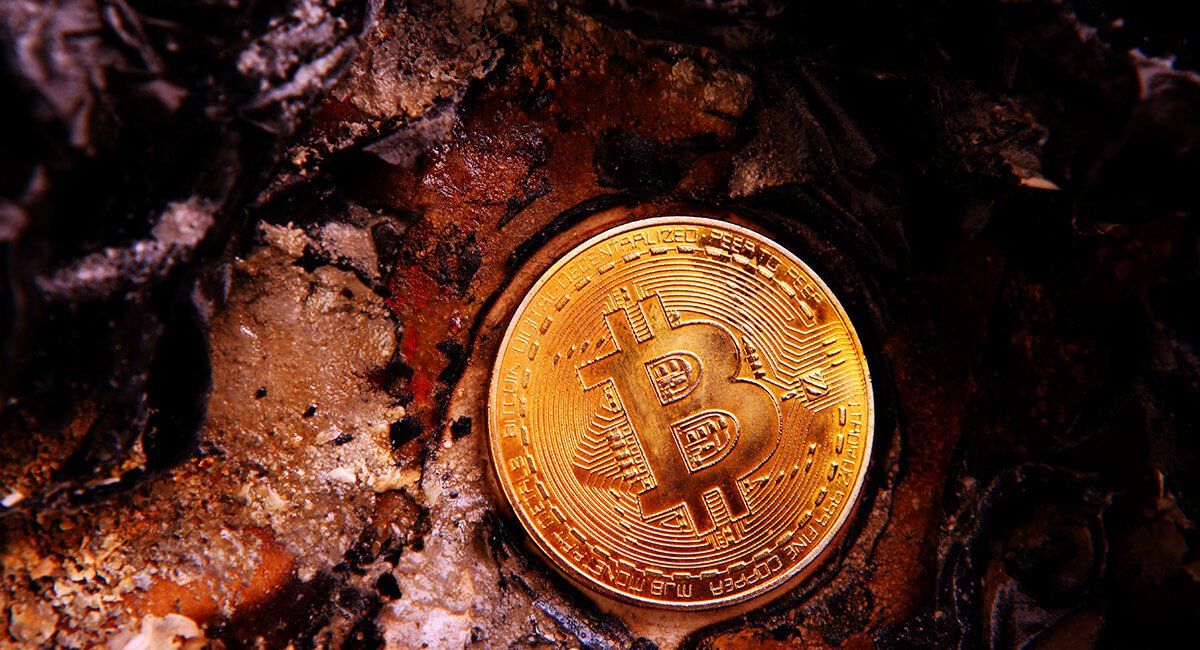 Digital artist Pak has been skirting the non-fungible token (NFT) world for several years and has more experience than most in understanding the intricacies of the market.

In December Pak became the first NFT cryptocurrency artist to earn $1 million from his Ethereum-based artwork. And now it seems even the traditional art world has taken notice of his talents as Sotheby’s plan to auction one of Pak’s creations.

“We wanted to partner with Pak because we are entering a whole new world with digital art, and we felt it was important to work with an artist who has been active in the community for many years,”

“While we can’t yet reveal full details of what’s to come, we want to be true to the democratic spirit of crypto and will be working together to attract as many people as possible to take part in this next adventure, so prepare for some surprises.”

On 5 January, Pak tweeted: “Global auction houses. This is for you. Want this art piece. Show us all. I’ll choose.”

Sotheby’s responded: “We are intrigued…”

Sotheby’s says this is just the beginning. It wants to accept cryptocurrency for its digital works, and it intends to introduce many renowned contemporary artists into the digital art space.

NFTs are the latest crypto fuelled trading craze to make waves in the mainstream capital markets. Last week Christies auction house sold a piece of digital art for $69m. Pak and Sotheby’s will surely be hoping for a similar result.

Read our previous NFT articles on Jack Dorsey selling his first tweet and Beeple selling his NFT creation through Christies.

NFTs are generating a lot of controversy, not just because of the crazy sums of money being thrown around. More concerns are being raised at the environmental cost of trading digital art and whether anyone can really claim any value in an NFT if it’s simply a certificate of ownership to the virtual object. Plenty of heated discussion on both sides of the debate.

Daring to confound this debate even further Pak created a piece of digital art called “The Title”. This was an ‘open-edition’ collection of identical images. Each version of the image is tied to an NFT with a unique name then sold repeatedly at different price points.

Pak’s point was to prove that the NFT is not about art appreciation, but about exclusive ownership rights to a file. The artwork remains identical, but each NFT has a different price point and therefore value.

And Pak’s own elaborate job title goes by ‘omniscient designer/developer/wizard’.

Pak’s identity remains a mystery and some believe it’s not a person but an artificial intelligence (AI) powered being created by a team of engineers.

Archillect is a ‘she’ and when asked why, Pak replied:

“Archillect is made to inspire. To give inspiration. Inspiration leads creativity and if we look at anything from mother nature (biology) to mythology, all creation and birth comes from a female gender. Those things combined make Archillect a she-personality.”

Pak appears to have adopted a male persona, but there’s no clear evidence he is in fact a he. In a 2018 interview Pak talked about the reasons behind his mysterious persona:

“Having no face and physicality helps me define myself with concepts rather than a face and a body. This is the main reason I have no personal* data online and this is also why my physicality changes from presentation to presentation (actors and actresses ftw!). In the end no one really knows which me is the actual me, which makes me smile and continue my journey.”

Who is buying Pak’s NFTs?

It’s not clear who’s been buying Pak’s NFT’s, but he has at least one very famous fan in Elon Musk.

Musk has been a fan of Archillect and Pak for some time:

Art is about expression, and that will always be free. So time will tell whether this NFT mania is all about the art or if it’s something worth investing in long-term. Whether people chose to continue to pay for that digital exclusivity and to be willing to pay so much remains a lively debated topic.