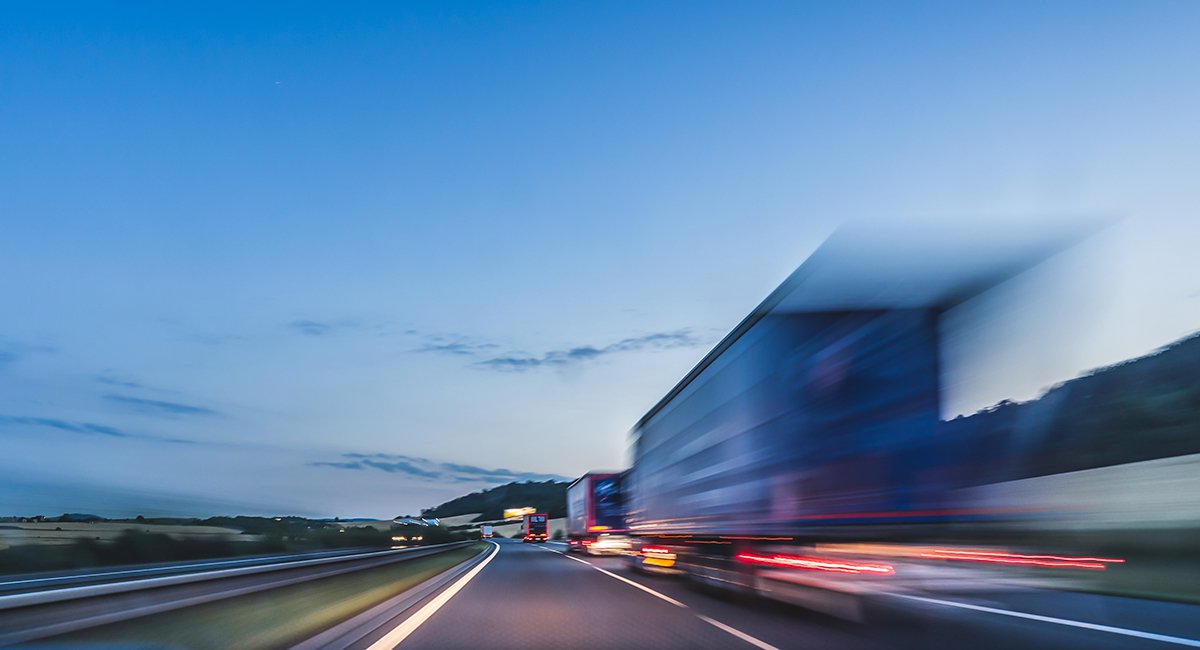 Trevor Milton, ex-CEO of Nikola (NASDAQ:NKLA), sold 3.5 million Nikola shares on March 31. He sold at the closing price of $13.89, for a total sum of around $48.6 million. The disgraced founder looked to be trying to push the sale through under-the-radar, as it didn’t show up on the SEC website until late Friday night.

Despite this sale, Milton still owns a 21% stake in the company and remains its largest shareholder. His holding had already reduced from around 92 million shares to 83 million by early March. He now owns 600,000 shares directly and over 79 million shares through his company M&M Residual, LLC.

As Milton has not come out and stated his reason for the recent sale, we’re left speculating. It may not be a simple case of him needing the money. There are various reasons that could have led to the share sale.

He could be offloading prior to April 30, when the lockup period for 136.5 million shares ends. Sometimes when investors are allocated shares, those shares are ‘locked up’ for a certain amount of time to prevent premature sell off. Once the lockup ends, shareholders won’t necessarily sell, but given all the controversies surrounding Nikola, it would be safe to assume, some shareholders may be keen to cash out.

Nikola intends to raise more money through a new share offering in the next 12 to 18 months. This will dilute the share pool and more than likely cause the share price to fall. Perhaps Milton is selling now because he’s concerned he’ll get a lower price in the future.

The company’s ambitious plans include completing its $600 million hydrogen-electric assembly plant which is currently being built in Arizona. It plans to use the upcoming $100 million share raise towards this and for additional undisclosed corporate reasons.

But Milton’s is not the only share sale to raise a flag. A subsidiary of Hanwha Group plans to sell half its shares via its subsidiary Green Nikola Holdings. The South Korean solar panel maker invested in Nikola, prior to its IPO via SPAC. It’s presumed Hanwha is selling because of the planned dilution.

Perhaps he doubts the stability of Nikola’s future now that he’s no longer in the driving seat. Will $100 million be enough to keep the company going until profits start rolling in or is this to be the first of a series of share placings? We don’t know the answers, but many investors are steering clear of Nikola due to the risk and volatility inherent in the share price.

However, the interesting thing about Milton’s share sale, is that it looks to be more of a guarantee than a sale for cash. According to the SEC filing, the 3.5 million shares were for “goods and services”. Could it be that Milton had offered his stock as a guarantee on a purchase or for legal services, then when he couldn’t pay the money back, he had to provide the stock?

There wouldn’t be the need for scrutiny if it wasn’t for the dark cloud Trevor Milton has cast over the company. In September short seller, Hindenburg Research, launched a scathing attack on the electric truck company. This led to Milton resigning as executive chair.

Hindenburg’s report states “we believe Nikola is an intricate fraud built on dozens of lies over the course of its Founder and Executive Chairman Trevor Milton’s career.”

He is now subject to federal investigations of fraud by the Department of Justice (DoJ) and the SEC. And Nikola has to foot the bill for $8.1 million in legal fees for Milton. Thus seeing its legal expenses reach $27.5 million.

Even an internal review led to confirmation of several false statements by Milton. In an SEC filing nine comments made by Milton and the Company “were inaccurate in whole or in part, when made”.

Prior to Hindenburg’s revelations Nikola was partnering with General Motors (NYSE:GM) to manufacture its Badger electric pick-up truck. The Badger truck is now off the cards and GM will no longer be taking an 11% stake in Nikola.

While a major shareholder selling a large chunk of shares is never a good look for a company, in Milton’s case it may not be such a bad thing.