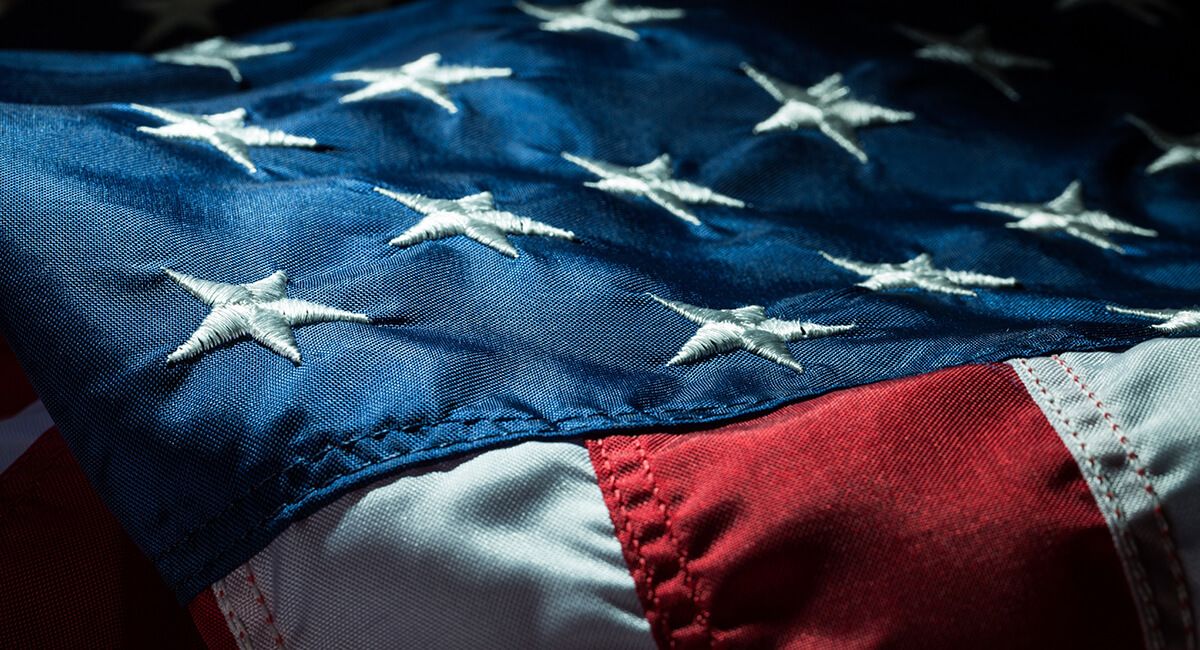 The Biden administration’s far-reaching American Jobs Plan is set to have knock-on effects on a number of industries, from water to electronic vehicles.

For example, Water Intelligence (LON:WATR | OTCMKTS:WTLLF) issued a market update on Tuesday addressing the plan’s water infrastructure aspect, which presents a huge opportunity for the company.

The plan was unveiled last week and involves considerable investment to modernise US drinking water, wastewater, and stormwater systems – including a $110 billion minimum investment to rebuild water infrastructure.

In particular, the American Jobs Plan focuses on tackling the country’s aging treatment plants and pipes – including for the around six to ten million homes still getting their drinking water through lead pipes and service lines. Biden wants to replace all of this potentially dangerous water infrastructure.

Given that Water Intelligence provides leak detection and remediation solutions for drinking water and non-potable water as well, the plan could well be a windfall for the company.

This is particularly true as the firm’s American Leak Detection (“ALD”) subsidiary remains the only nationwide precision leak detection and repair solutions provider reaching more than 200,000 homes per year – including in rural areas.

Biden has already asked Congress for a $45 billion immediate investment in the US Environmental Protection Agency’s Drinking Water State Revolving Fund as well as in Water Infrastructure Improvements for the Nation Act (“WIIN”) grants.

Given the likelihood of a surge in demand for Water Intelligence’s infrastructure solutions, the company is accelerating its growth plan.

Moreover, the company will review acquisition opportunities already identifies with UK and EU companies looking to access the US market via the company’s more than 150 locations across 46 US states.

ALD has, over the last two years, provided water solutions to various US cities, including Flint, Michigan after its water crisis.

The high-profile tragedy at Flint drew huge attention to the danger of lead pipes, as the 2014 decision to switch to the Flint River as a water supply ultimately corroded the pipes and allowed lead to enter the drinking water, poisoning children.

Lead exposure causes permanent, irreversible damage, especially in children. This includes a lower IQ, plus not only cognitive problems but also behavioural challenges as well.

ALD will investment more in its leak detection and repair business line, helping “provide solutions to various communities” under the American Jobs Plan.

Not only that, but Water Intelligence will also introduce its proprietary diagnostic product for wastewater and sewers later in the second quarter, as Covid-19 restrictions ease. This product has already been deployed in UK water utilities.

Finally, the firm will also look into acquisitions in the stormwater run-off solutions space, since ALD locations – particularly those in the western US – experience higher demand as a results of irrigation and stormwater infrastructure challenges.

Water Intelligence thinks itis likely that companies with these solutions stand to benefit from Biden’s plan.

“The group’s installed base of operations and salience of its American Leak Detection brand across the United States will enable it to provide leadership in diagnosing and fixing US water infrastructure,” Water Intelligence said.

The $2.3 trillion plan will not just benefit Water Intelligence and other similar firms, but also a range of other industries.

For example, $621 billion has been dedicated to transportation infrastructure, including $174 billion for electric vehicles (“EV”).

This would benefit a number of companies in the EV space, helping automakers “spur domestic supply chains from raw materials to parts, retool factories to compete globally, and support American workers to make batteries and EVs”.

This represents a huge opportunity for companies like Global Energy Metals (TSXV:GEMC) which has an 85% interest in the Lovelock Mine and Treasure Box project in Nevada, targeting nickel, cobalt, and copper.

Global Energy Metals’ portfolio of North American assets is based on the rechargeable battery and electric vehicles market.

Early this month, the firm signed a letter of intent to acquire a 50% interest in three projects – including Monument Peak in Idaho – from DG Resource Management. Monument Peak is a copper-silver-gold project covering around 1,380 acres and two small past-producing copper mines.

There will also be sales rebates and tax incentives to purchase EVs made in the US, keeping them affordable. Further, American Jobs Plan will also involve the creation of a network of 500,000 EV chargers by 2030.

Moreover, the plan will replace 50,000 diesel transit vehicles while electrifying, at minimum, 20% of yellow school busses. The use federal fleet will also be electrified, including the US postal service.

This will combine with elements like California’s intention a halt the sale passenger cars and trucks that use gasoline in 2035.

The policy is similar to policies from elsewhere. Norway, for example, is set to ban the sale of fossil fuel-powered cars as soon as 2025, plus the he UK to follow suit with a ban in 2030 and Japan in the mid-2030s.

The EU is also proposing a crackdown in order to hit its legally binding 2050 zero emissions target while China, too, is considering its own ban.

Given the scope of the Biden administration’s plan, knock-on effects are all but guaranteed in a number of important industries and could well combine with these kinds of global trends.