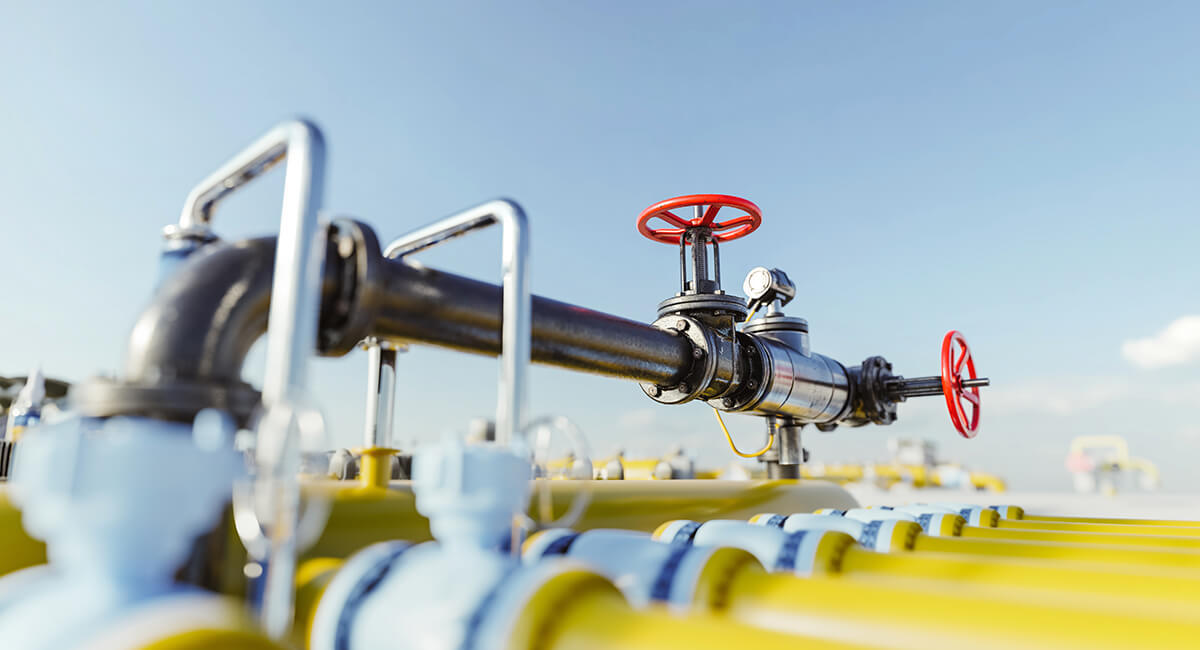 This approval, the company said, “paves the way” for the country’s Economic Development Ministry to grant a full production licence.

Prospex has a 17% interest in the Podere Gallina licence, containing the Selva field. United Oil and Gas (LON: UOG) has a further 20% and operator Po Valley Energy holding the remaining 63%.

Already, Po Valley Energy is set to submit documentation in support of a full production licence for Selva in the second quarter of the year.

This is to include an application for an intergovernmental agreement, called an INTESA, between regional and national governments. This is standard in Italy when it comes to onshore gas fields. The Italian Ministry for Economic Development already granted a preliminary gas production concession of 80.68 square kilometres early in 2019.

The Selva gas field is located onshore in northern Italy, within the Po Valley basin, where historically more than 5,000 wells have already been drilled. It has already demonstrated excellent potential: from 1960 to 1984, the block was operated by Eni (BIT: ENI) and produced 83 billion cubic feet (“BCF”) of gas.

Selva itself was assigned 13.4 BCF p50 reserves by a 2019 report, with gross contingent resources of 14.1 BCF plus 88.2 BCF of gross prospective resources.

Development and preliminary work have started for preparing the field, which has proved and probable gross has reserves of 13.3 BCF, for mid-2022 production.

The first stage of the development plan will see the installation of a fully-automated gas plant at the existing Selva well site, plus a pipeline one kilometres long that connects the well with an Italian national gas grid nearby

Prospex pointed out that the Selva development is to have a small footprint, totalling less than half an acre. Overall, the field development has been designed to produce at an up to 150,000 cubic metres per day maximum.

This will let Prospex move forward with more “low risk exploration and development opportunities” in Podrere Gallina and in Spain.

Selva is among Prospex’s three core investments, with the other two both in Spain. The first of these is a 49.9% interest in the El Romeral gas power project. Alongside partner Warrego Energy, it will acquire three blocks with existing gas production for a €750,000 initial consideration.

The other Spanish investment is the Tesorillo project, containing a known gas discovery will a possible gross unrisked prospective resource of 830 BCF at best estimate, with an upside of more than 2 trillion cubic feet.

“Together with the recently completed acquisition of the El Romeral Gas & Power Project in Spain, tangible progress is being made to build a highly cash generative business focused on European gas and power opportunities and I look forward to providing further updates on our progress,” Smith concluded.