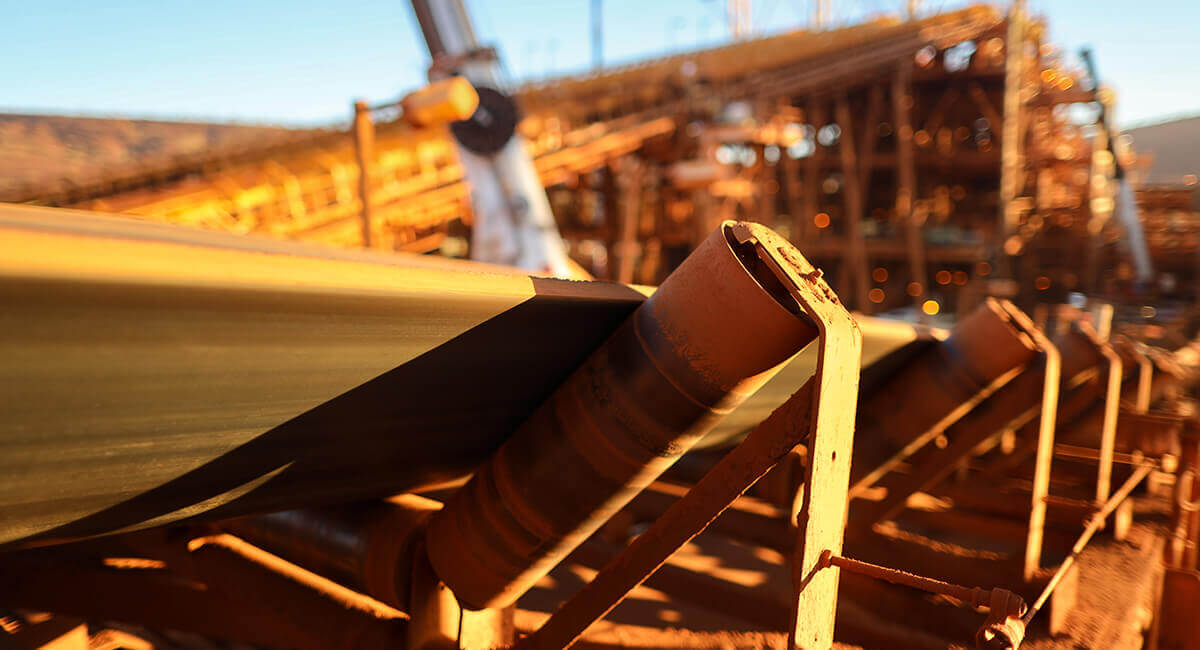 Thor Mining (LON:THR) announced a new and improved mineral resource estimate for its Australian Molyhil project on Thursday. Not only that, but the company also revealed its 3D geological modelling had found priority drill targets to increase that resource.

The measured classification is new for the MRE and is for the upper portion of the Southern Lode at Molyhil.

The news was particularly welcomed by Thor’s executive chair, Mick Billing, who pointed out that the new measured classification is “the minimum standard required by many project financiers”.

Thor highlighted that prior resource estimates in October 2019 used “modifying factors” so as to accommodate sample type differences used for the estimation, such as bulk sampling, drilling, and diamond drilling. The company considers this “an unsatisfactory solution”.

By contrast, the new revised MRE uses mixed support kriging to manage tungsten and molybdenum grade differences from these different kinds of samples. The revised MRE was conducted by Resource Evaluation Services, while the 2019 estimate was from RPM Global.

3D modelling, which took place alongside the revised MRE, has identified priority drill targets for the 100%-owned project, which is located in Australia’s Southern Territory. This involved interpreting and modelling all available information.

“Two prominent structures” have been identified at Molyhil as a result. These are the South Offset and Yacht Club faults. Both remain interpretive and still need to be validated. However, given the “geological timing” of both faults, they could significantly impact mineralisation and create targets for possible extensions.

At the South Offset fault, modelling and position ultimately indicate the possibility of a magnetic anomaly to the south of the fault. While some drillholes have taken place there, none have intersected the magnetic body so far.

Thor also set out its next steps for Molyhil. These include geotechnical drilling to optimise the slope of the pit. The walls are located within competent granite, and the company is considering increasing pit slope angles from 48 degrees.

This would shrink the waste to ore ratio, and thereby operating costs, by permitting economic mining deeper in the open pit and shrinking the waste storage dump footprint.

Another step at Molyhil will be an ore sorting review, thanks to improved technology that would allow for better precision and sorting of finer particles. Thor considers this technology to warrant additional testing.

Furthermore, since the current MRE is only based on 200 metres relative level, the firm intends to conduct drilling at depth. This, along with pit design and optimisation, could well increase the MRE at depth.

Other upcoming plans for Thor includes drilling identified targets at anomalies, before conducting regional exploration to follow up on priority regional targets.

Combined, these will allow the company to produce a revised feasibility study.

This is a good time for such talks, since Tungsten prices are likely to “rise steadily in 2021” along with the global economy itself. The metal is “closely linked” to economic development, being a key part of many major industries like construction, electronics, and mining. It also has its uses in the petrochemical and mining industries.

Billing noted the “steady recovery” of tungsten’s price while, along with other steps, should “significantly enhance” Molyhil’s economic outcomes.

He also highlighted the “encouraging improvement” in tungsten and molybdenum prices since last year’s August to November lows. Billing, along with Thor’s other directors, all “expect this to continue” post-Covid alongside the recovery of global growth and higher spending on infrastructure.