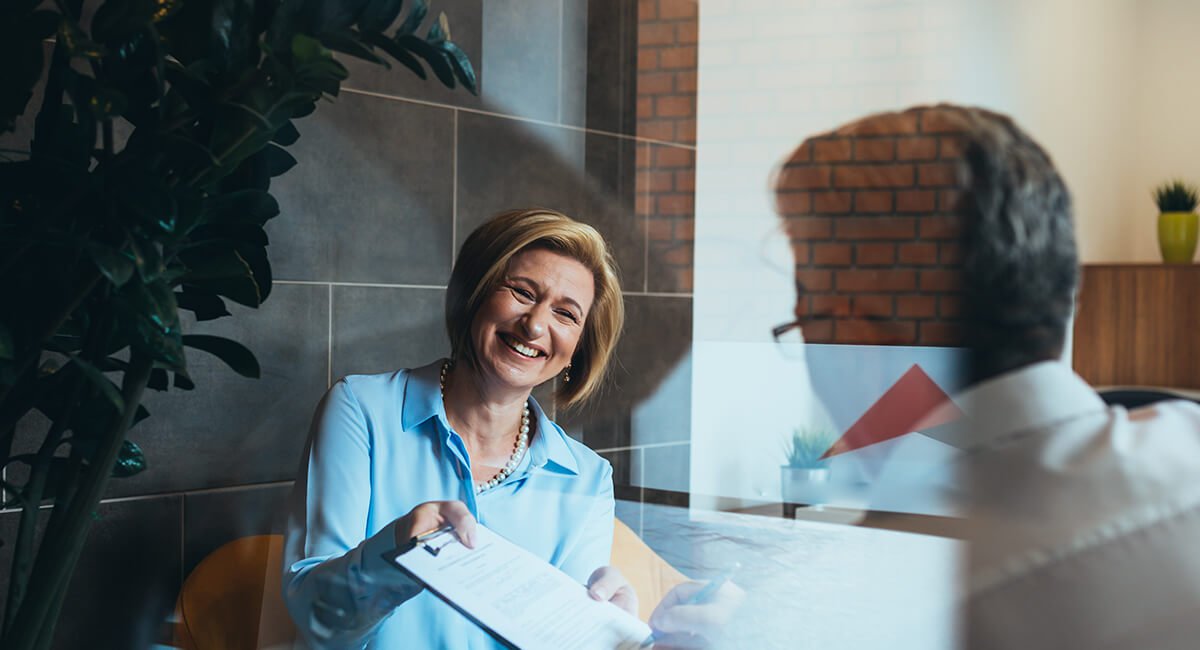 Stripe has secured a mind-blowing $95 billion valuation after a series H funding round. During this raise, headed up by institutional investors including Fidelity, Sequoia, Baillie Gifford and Allianz X, Stripe raised $600 million. Peter Thiel’s Founders Fund is also an investor in Stripe.

This incredible valuation is even more surprising because it’s happened so quickly. Under a year ago, the company was valued at an impressive $36 billion. It’s now valued higher than SpaceX, Didi Chuxing Technology and Instacart, according to PitchBook.

Stripe plans to use the money to fund its European growth as a surge in demand from European businesses accelerates.

It’s not known when Stripe will IPO, but when it does we can be sure it will be to mass interest and a high valuation. Rumours have been circulating for months now that the payment processing success story could be the biggest Initial Public Offering of 2021. There’s certainly demand for it and reason to believe it could come true.

The pandemic has exacerbated the push toward cashless payments and cold hard cash is now frowned upon. Meanwhile, ecommerce activity has soared. This is intensifying the need for payment processing online and can only be great for the future of Stripe. Its impressive lineup of clients include Amazon, InstaCart and Salesforce.

Will Stripe’s founders delay its IPO?

With no shortage of private equity money at the ready, there may be no rush for Stripe to IPO. In fact, its founders may actually prefer to stay out of the limelight. The Irish brothers Patrick and John Collison are self-made entrepreneurs with a touch of genius. As teenagers they left Ireland for MIT and Harvard in the States. In no time Patrick joined Y Combinator and their serendipitous journey began.

The billionaire brothers have now been working on Stripe full-time for 11 years. They maintain control of the day-to-day running and future roadmap. They’ve even been known to contact ex-PayPal alumni Elon Musk and Peter Thiel for advice.

The brothers seem unphased by money, and having plenty of it means they’ve maybe no real incentive to take Stripe public in a hurry. Staying private allows them to continue to build the company in exactly the way they envision.

The public markets can be a hard master with extreme volatility and harsh scrutiny. While staying private provides the anonymity of not having to publicly disclose the state of its finances.

In fact, delaying the IPO while the market craves fintech could potentially help Stripe’s valuation soar even further.

But Stripe is not the only fintech company making waves in the financial markets and two major competitors are already publicly listed. That would be Square Inc. (NYSE: SQ), and PayPal Holdings (NASDAQ: PYPL).

Square Inc. (NYSE: SQ), is a fintech stock, highly traded and loved by many. It currently has a market cap of $102 billion. Run by Twitter founder Jack Dorsey, it has celebrity status and its bold bitcoin buys have bought it a cult following that can’t easily be displaced.

Its Cash App is also proving a big hit. It’s a mobile payment service that allows users to transfer money to one another using a mobile phone app. And this brings Square average revenue per customer of $30. That’s more than double what PayPal brings in through its Venmo app.

Square’s in-person payment options are a great advantage. It also offers a super-simple way to set up and run an ecommerce store. Meanwhile, Stripe is great for developers looking for plenty of customer payment options.

Square seems to have more customer-friendly options for brick-and-mortar businesses, while stripe is the winner when it comes to online.

Tech stocks have been undergoing a sell-off since the highs of February and investors are running scared of some of their sky-high valuations. Square currently trades at 196 times its estimated 2022 earnings. Nevertheless, ARK Invest owns 0.47% of Square. And its founder Cathie Wood remains bullish on payment processors believing ‘digital wallets are going to gut banks’.

Square has loved crypto for years and last month added another 3,318 bitcoins to its balance sheet. Dorsey is also a fan of NFTs. The company keeps its finger on the pulse of the latest goings on in tech keeping it relevant.

Square recently announced its plans to buy a majority stake in music-streaming company Tidal for $297 million in cash and stock. Jay-Z is a co-owner of Tidal and will become a board member at Square. This could be a sidestep in bringing Square’s payment facilities into the growing music and entertainment industry. It could even be used to push education in the arts, such as music lessons.

It’s also been partnering with celebrities to help promote the company and CashApp.

Last week Miley Cyrus promoted a competition on social media in collaboration with Cash App. Thus giving her fans the chance to win $1 million worth of shares in a stock.

Prior to this, Cash App teamed up with rappers Meghan Thee Stallion and Cardi B, who promoted a $1 million cash giveaway.

Last month PayPal’s Q4 earnings beat analyst estimates. Its foray into cryptocurrency also appears to be helping its reputation. It allows consumers to buy and sell Bitcoin and has just begun letting users make purchases with bitcoin for merchants on its platform.

Stripe, Square and PayPal are all worth watching as they’re each heavily integrated into our applications and lives. A Stripe IPO is sure to be a highly anticipated event.