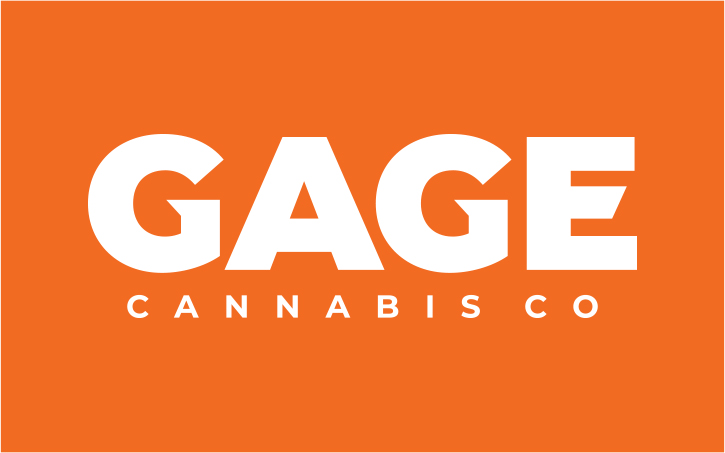 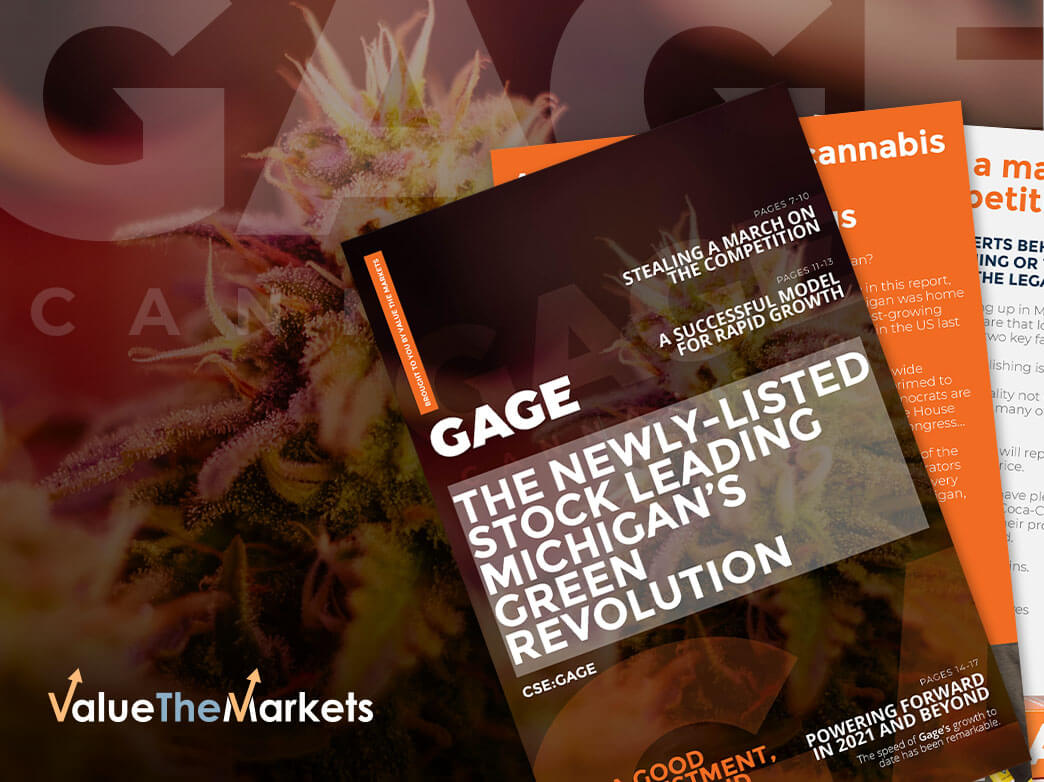 As the founder of JW Asset Management—which is now estimated to oversee more than $2 billion of funds—Jason Wild has been quietly building a reputation as one of the shrewdest investors around.

So, today, it’s very interesting to learn that he is reportedly allocating more than 70% of his fund to the cannabis market.

At first, it might sound like Wild is a little over-exposed here. However, when you look closely, you can see why he is so keen on the industry.

The fact is, Wild has already made investors a great deal of money in cannabis.

He has seen marijuana giant TerrAscend (CSE:TER) – where he is also chairman – skyrocket some 550% in the last year to become worth more than C$4 billion. Meanwhile, he was also an early backer of other leading players like Canopy Growth (TSE:WEED)(NASDAQ:CGC) and Canopy Rivers (TSE:RIV).

But now, with the Green revolution in America gathering unprecedented pace thanks to the cannabis-friendly Democrats taking control of both the White House and Congress…

Wild knows this sector’s future is more exciting than ever.

In fact, his big bet on cannabis hardly looks like a bet at all right now – it looks like good investing, plain and simple.

So, when you learn that the premier cannabis investor has recently invested more than a massive $40 million into an under-the-radar company that has only just listed on the Canadian Securities Exchange…

It follows that claiming your own stake in that company on the ground floor could right now prove to be a very smart move.

The company in question is Gage Growth Corp. (CSE:GAGE).

And when you dig into what this Michigan-based cannabis brand is actually doing, it quickly becomes clear why Jason Wild is so heavily invested himself.

In fact, it looks set to dominate its particular market before much of the competition has even had the chance to move.

The Great Lakes State has gone green in a big way

Michigan was the first state in the mid-west to legalize the recreational use of cannabis back in November 2018.

Since then, it has quickly become one of the fastest-growing US cannabis markets.

It is already on track to become one of the top five cannabis states, alongside the likes of Colorado and California. Meanwhile, adult use continues to increase, up a staggering 585% from January 2020 to January 2021.

A report out of Michigan State University suggests the market could be worth around $3 billion by the time it matures.

Yet the race to capitalize on this immense growth isn’t anywhere near as fierce as you might think. In fact, many of the larger multi-state cannabis operators (MSO) currently have very limited exposure to Michigan.

Why? That’s because the Michigan market is very competitive. MSOs are still going where market entry is easy and cheap. That’s also why you don’t see big MSO operations in California—it’s too competitive. This all means that if you can succeed in Michigan, you’ll likely enjoy the same or better success in other states.

This is great news for Gage, which is now taking great strides towards dominating the market.

Indeed, unlike many multi-state operators, Gage is deliberately choosing to focus entirely on Michigan until it has a leading share.

Sure, after that, it has the potential for future growth into other jurisdictions…

But, for now, the team at Gage have identified a clear and focused strategy that gives it a huge edge in the booming state.

Gage’s focus on quality and its vertically-integrated model have already enabled it to establish a strong sense of brand loyalty and scale up at pace.

For example, the company’s cultivation capacity was just 200 pounds a month in January 2020. Flash forward to March 2021, just over a year later, and it sits at 1,500 pounds a month.

Likewise, the company now operates seven dispensaries across Michigan, up from one just over a year ago. Not only that, but these stores are operating with significantly above average sales per store.

Then there’s Gage’s fast-growing marketing reach through social platforms and its connections with influential figures in the media. It’s further evidence of just how rapidly the business is establishing itself as Michigan’s leading cannabis brand.

And, as we say, the fact Gage is so focused on quality means it can not only charge premium prices for its products, but its loyal customers are actually buying those products in large quantities.

The average basket size in its stores was $164 in 2020, which compares to the Michigan average of just $85. Gage expects to maintain this basket size in 2021.

This means customers are spending nearly double with Gage than they are with its peers.

No wonder the firm is already a top-three player in Michigan, and no wonder it seems to be on course for taking the top spot.

Early investors are scrambling to get a piece of the action

Having only just listed on the Canadian market, Gage is at the beginning of its journey.

But this stock is already generating a very significant buzz.

Indeed, Gage’s most recent funding round was heavily oversubscribed, hitting the maximum limit of $50 million. The firmeven had to give money back to those wanted to get as much exposure as possible.

The good news is, Gage’s recent listing has not yet caught the attention of the mainstream, giving smart investors the chance to get in before things really take off.

And things could take off very quickly.

Gage will use its strong cash balance to expand its retail footprint and bolster its cultivation capacity even further, and when combined with the contract grows, it plans to reach 3,000 pounds a month by June.

That’s more than double its current capacity within a few short months.

Consider the fact that Gage currently commands a retail price of more than $5,000 a pound, and that capacity could equate to monthly sales revenues of $15 million.

The company is confident that it will be operating 20 or more active stores by the end of the year.

As we pointed out before, with the White House and both Houses of Congress under the control of the Democrats, and all signs pointing to complete legalization of cannabis sooner rather than later…

To learn more about how Gage Growth Corp. is leveraging some of the biggest cannabis brands in the US to accelerate its growth, DOWNLOAD OUR SPECIAL REPORT

And we’ve not even mentioned the fact that the firm is the exclusive partner of California cannabis brand Cookies to bring its extremely popular products to Michigan.

Or the fact that Bruce Linton—the man who founded and helped turn Canopy Growth into the cannabis giant it is today—is on board as Gage’s chairman.

Or even the fact that the company will soon open its own processing lab, allowing it to widen margins for its extract and concentrate products even further.

The bottom line is this is not a complicated story.

Gage aims to become a dominant leader in the Michigan cannabis market before expanding out across the US.

As you can see, it already has in place all the factors it needs to do that.

The tailwind is most definitely there. Capacity is growing all the time. Jason Wild is on board financially.

We could go on.

But any way you look at it, Gage makes for one of the most sound and simple cannabis plays in today’s booming market. Now is the time to get in.