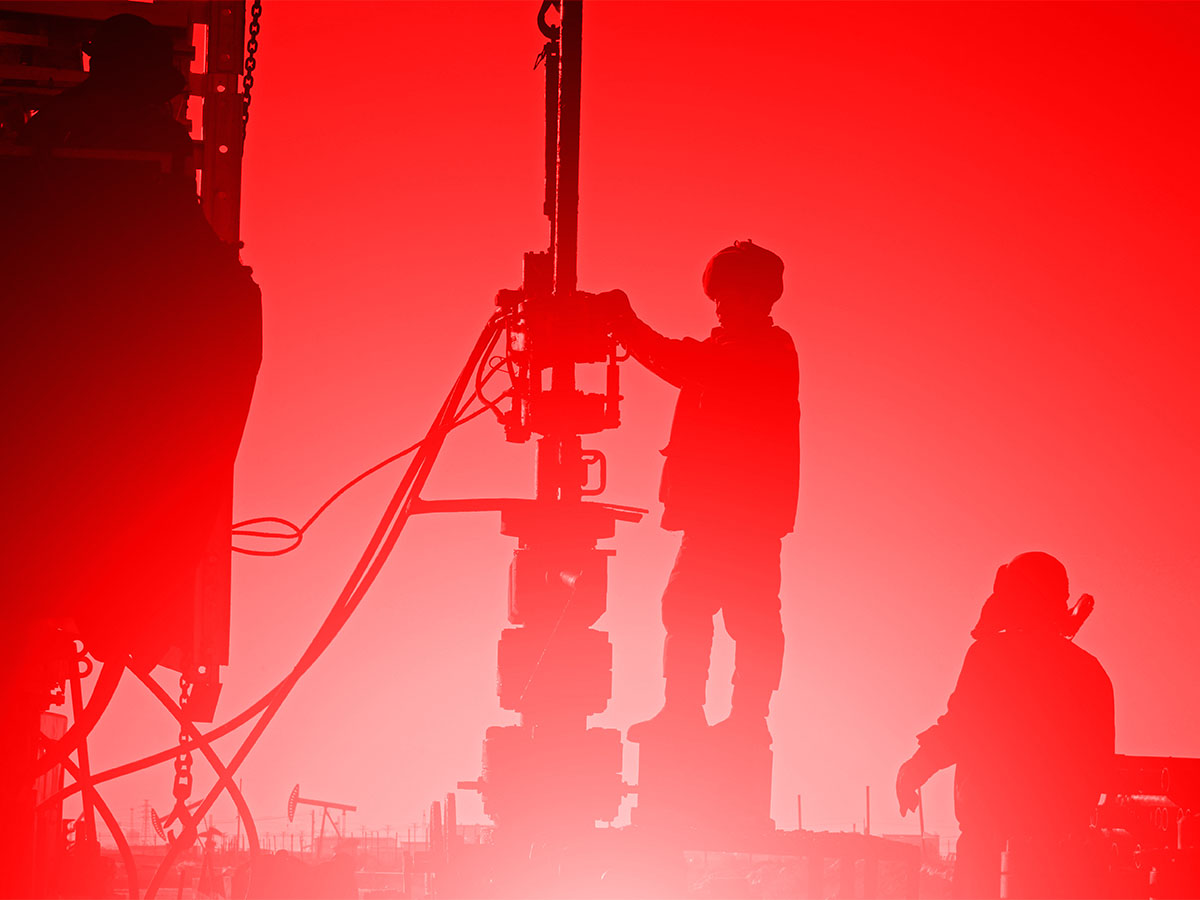 Touchstone Exploration (TSX:TXP | LSE:TXP) is back on track after Monday’s news that Cascadura Deep-1 well testing confirmed a liquids rich natural gas discovery. This could mean great things for the future of the Ortoire block after a recent setback.

The company has an 80% operating working interest in Cascadura Deep-1, located within Trinidad and Tobago’s onshore Ortoire block. The other 20% is held by Heritage Petroleum.

Production testing at the Cascadura Deep-1 well began on April 8 and flow tests spanned 58 hours in total. The average flowback rate for the 24-hour test was around 4,262 barrels of oil equivalent per day (“boe/d”). This included 22.9 million cubic feet per day (“MMcf/d”) of natural gas and 449 barrels a day (“bbls/d”) of natural gas liquids (“NGLs”).

Field analysis, Touchstone said, “indicated liquids rich gas” without the presence of hydrogen sulphide, and with no water produced. Right now, Cascadura Deep-1 is shut-in to a allow a minimum four-week pressure build-up test. This will be used to identify the possible boundaries of the formation.

No up-hole testing is planned, as the company was to avoid interrupting the interval in case the reservoir becomes damaged with water-based fluids.

These results came after Touchstone perforated the top 199 feet of the 499-foot potential pay identified in sheet four of the overthrust Herrera formation. Data so far suggests that sheet four is separate from sheet three, where Touchstone is expecting production from the Cascadura-1ST1 well. Touchstone intends to the produce Cascadura Deep-1 concurrently with Cascadura-1ST1.

President and chief executive Paul Baay said that the firm now expects “to have two distinct and separate sheets producing from two wells in the Cascadura structure”.

To this end Touchstone will, according to Baay, “accelerate” the necessary operations to bring both wells onto production as test results allow the company “to properly size surface facilities for reservoir management”.

On top of this, Baay explained that Touchstone will also move forward with necessary applications for establishing “a second Cascadura surface location”, which will be designed for as many as four development wells.

The cheery news around Cascadura Deep-1 is especially welcome after recent testing elsewhere at Ortoire found light oil – slightly disappointing some shareholders, who had hoped for gas. Nonetheless, Touchstone has hit hydrocarbons at every one of its Ortoire wells to date – the block being its main focus when it comes to exploration.

Additionally, Touchstone has further extended the term of its lease operatorship agreements (“LOAs”) with Heritage for blocks Coora-1, Coora-2, WD-4 and WD-8 until the end of April. These had been set to expire at the end of 2020 but were then extended to March.

All LOAs will keep their existing terms while Heritage continues seeking regulatory approvals for new ten-year LOAs on each property. With this underway, and such pleasing results from Cascadura Deep-1, Touchstone is firmly back on the path to success.