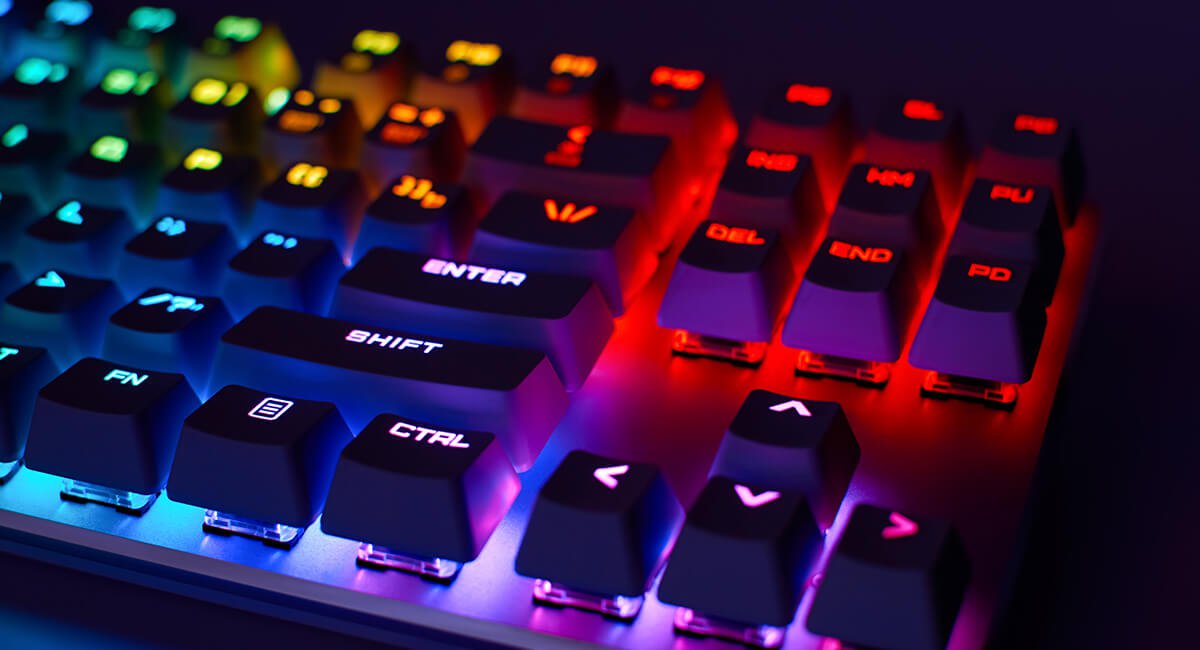 At Value the Markets, we’re always on the lookout for gaming industry hidden gems and Powder could be one to watch. Powder is a French start-up and young gamers love it. Using the power of modern technology, (think AI and machine learning), it’s enhancing the gaming experience by enriching social connections.

Players install the Powder app and then the power of artificial intelligence (AI) automatically detects game highlights, recording them in the process.

The player subsequently has full control of the content stored in their app. They can then choose to save the best moments as mini game clips. This is simple using Powder’s one touch editing procedure.

Then the user can upload their favourite clips and Powder will share them to like-minded players. Plus, users can share with real-life friends and watch the game clips at their leisure. Or they can share them on social media.

It makes sense that kids will love the ease of use and potential virality of the product. But its power can also be unleashed by gaming publishers to help promote their games.

Just last week, Powder raised a phenomenal $14 million (€11.5 million) in its Series A funding round.

The money will initially be used to connect gaming publishers with their audiences.

Powder officially launched on the App Store a year ago and has since achieved over 1.5 million downloads. Despite it being located in France, the US is its biggest customer base.

So far, Powder’s most popular game uploads are multiplayer. These include Fortnite, Call of Duty, Roblox, Animal Crossing, NBA 2K, FIFA and Fall Guys, to name a few.

Being so new to the scene, chances are, you’ve never heard of it, but it’s setting the scene for much bigger things to come. In fact, it might have the makings of a prime acquisition target.

Consider competitor Twitch, the popular video-game streaming service snapped up by Amazon (NASDAQ:AMZN) back in 2014. It was barely on anyone’s radar back then and Amazon paid $970m (£585m) for the company. It’s now reportedly worth $15 billion.

“Gaming is booming, and video on mobile is booming, fuelled by short form. We create a bridge between these two worlds. For us, it’s an oddity that it’s so hard for people to share their best gaming moments with like-minded people. We are working to solve that.”

Although Powder does have Twitch and Discord as rivals, its appeal lies in the concise nature of the clips. This is bite-sized shareable content, perfect for our fast-paced world and low attention spans.

And it was actually a Discord group that led to the idea for Powder at the end of 2019. The Powder founders had set up a Discord community group to get a clear understanding of how gamers created shareable game clips.

“The community literally blew up and rapidly reached over 50,000 members. When we realised how much people wanted to create, edit and share game clips, we knew we were onto something that could impact millions of gamers across all gaming platforms”.

Powder sees itself as the Instagram of the metaverse. A big claim, but nonetheless could be an achievable goal. Consumers are spending more and more of their lives immersed in gaming worlds. That’s why the concept of building a virtual identity with gaming highlights recorded in real-time is not simply a fanciful dream. It’s what gamers are crying out for.