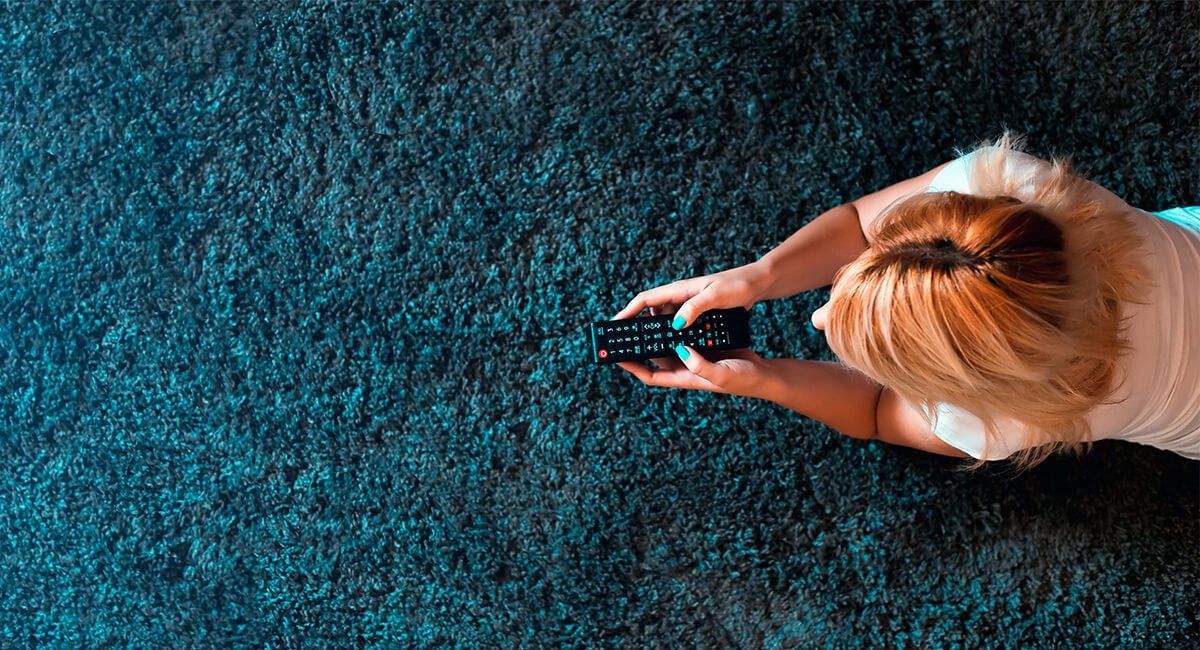 Netflix (NASDAQ:NFLX) is due to report its Q1 2021 earnings after market close on April 20. And with tech stocks tanking in recent weeks, this highly anticipated event could set the tone for tech in the coming weeks. 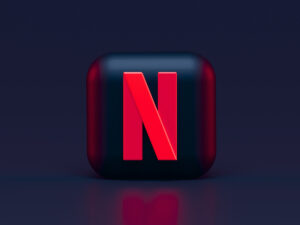 According to analysts, earnings per share (EPS) estimates come in at $2.98, which is an increase of nearly 90% year-on-year.

Meanwhile, revenue estimates come in at $7.1 billion, which is up over 23% year-on-year. And the monthly average revenue per user is expected to be around $11.35 paid.

Netflix has an impressive track record for beating analyst estimates. It’s beaten EPS and revenue estimates 75% of the time throughout the last year. But competition from Disney+ and Discovery+, among others, is rising. Plus, the gradual reopening of pandemic restrictions is getting people away from screens and excited to socialise again.

Nevertheless, Netflix has continued to surprise critics and thrived, which is much to do with its quality of content. Last month it exceeded expectations at the BAFTA film awards for the second year running, achieving 34 nominations across fifteen titles.

Some analysts expect operating income to reach $1.78 billion with a 25% operating margin and free cash flow of $216.2 million.

According to the ARK Trading Desk, Cathie Wood’s ARKX fund has been buying Netflix ahead of its earnings call.

With the broader markets seeing signs of stress, tech stocks like Netflix may have a challenging few months ahead.

To keep investors interested and loyal to the Netflix cause, new subscriber numbers will need to reach above the 6.35 million range. They’ll also be looking for significant numbers in mobile app downloads and active daily users, which indicate consumer dedication to the platform.

Another key indicator is the churn rate. Those subscribers that sign up and cancel within a certain period. Loyalty is what Netflix is after, not churn and burn.

Netflix is certainly doing its utmost to keep users interested around the globe. In 2020, it spent $1 billion on UK production alone.

Last month it announced its intention to spend $500 million this year in developing South Korean content. At the end of 2020, it had 3.8 billion paid subscribers in South Korea, so it’s looking to retain that viewership. Nevertheless, that’s a big jump in its production budget considering it spent $700 million over the past five years on South Korean content, including the building of two production facilities.

It’s a key market though, and from these new facilities it’s already produced over 80 original shows and films.

“Over the last two years, we’ve seen the world falling in love with incredible Korean content, made in Korea and watched by the world on Netflix… Our commitment towards Korea is strong. We will continue to invest and collaborate with Korean storytellers across a wealth of genres and formats.s”

Netflix’ Achilles’ heel is the cost of producing content. Competitors Disney (NYSE:DIS) and Discovery (NASDAQ:DISCA) have an edge with their back catalogue of in-house and owned content, while Netflix has to invest heavily in creating new and watchable programs. Although it’s also beginning to invest in acquiring the rights to existing content. It’s already done this in South Korea.

The long-term outlook for the stock looks to be fairly strong. Netflix is now a household name and as long as the watchable content keeps streaming, families will be reluctant to give it up.

Whether growth can ever match 2020 is debatable. Its expansion into new territories is positive and could certainly be an area of growth to watch. But with competition strengthening and the world reopening, it seems likely that the Netflix share price will stay somewhat volatile in the months ahead.