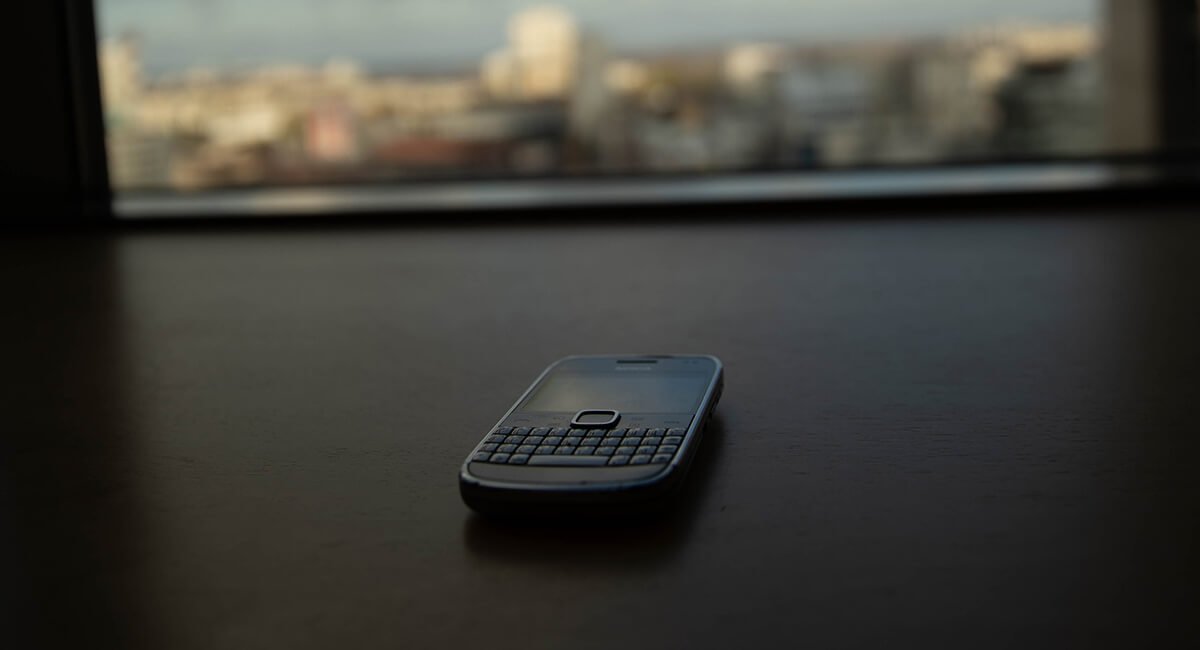 Multinational telecommunications tech stock Nokia (NYSE: NOK | HEL: NOKIA) recorded a positive Q1 earnings call this week. Thereby reassuring shareholders its year is off to a strong start. But it’s the company’s foothold on 5G that has investors excited. Can Nokia’s share price rebound to its former glory once more?

During this Q1 three month period, net sales grew, gross margin improved, and both the operating margin and cash flow remain strong. But the area that’s exciting investors is its progressive push into embracing 5G.

In the past couple of years, the new world potential being brought about by widespread 5G adoption is advancing. While the pandemic threw a spanner in the works, things are improving. And Nokia is well placed to benefit as the rollout gets going again.

Back in the 1990s, Nokia was top dog in the mobile phone market. Everyone owned a Nokia handset, and the company seemed set to rule the world. Then along came the smartphone, and Nokia was largely forgotten. But that could all be about to change.

Strong parallels can be made between Nokia and Apple (NASDAQ:AAPL). Both were core tech stocks in fund manager portfolios, only to endure a period of obscurity. After its period of reinvention and the launch of the iPhone, Apple re-emerged triumphant. Could the same be about to happen to Nokia?

The widespread presence of 5G is not simply going to give consumers faster internet speeds. It will provide a higher level of speed and accuracy in networks, thereby improving many cloud computing offerings that are still in their infancy.

This should lead to growth in the internet of things, improve the capabilities of self-driving cars and enhance robotics to the point that doctors could remotely carry out major operations from anywhere on the planet.

It earns money from selling wireless and fixed-line hardware, software, and network solutions. These include building out the 5G network. By October it had reached 100 5G deals and 160 commercial 5G engagements. In early February this year, this had increased to 195 commercial agreements to rollout 5G technology using its Nokia network infrastructure.

It’s now implemented 63 live 5G networks and this week, Nokia announced it’s been ranked as number one in 5G patents in an independent study.

This soaring demand has led Nokia to accelerate its capabilities in this area. Thereby pledging to invest millions of dollars over the next couple of years to improve its network buildout capacity. It believes the investments will pay off long term as major telecommunication companies identify Nokia as the 5G specialist and go-to for infrastructure solutions.

It’s already making headway in this regard. It recently beat Huawei to help Orange (NYSE:ORAN) and Proximus (OTCMKTS:BGAOF) build 5G networks in Belgium.

Meanwhile, network distributor Walker and Associates signed a partner agreement with Nokia. This is to market and distribute Nokia’s private wireless solutions to its utility customers.

Analyst consensus currently deems Nokia stock a hold rather than a buy or strong buy but after its positive earnings call this week, this may need revising upwards. The 5G rollout is creating a massive market opportunity and the company could be poised for an impressive comeback. Perhaps Wall Street analysts are underestimating its future earnings potential.