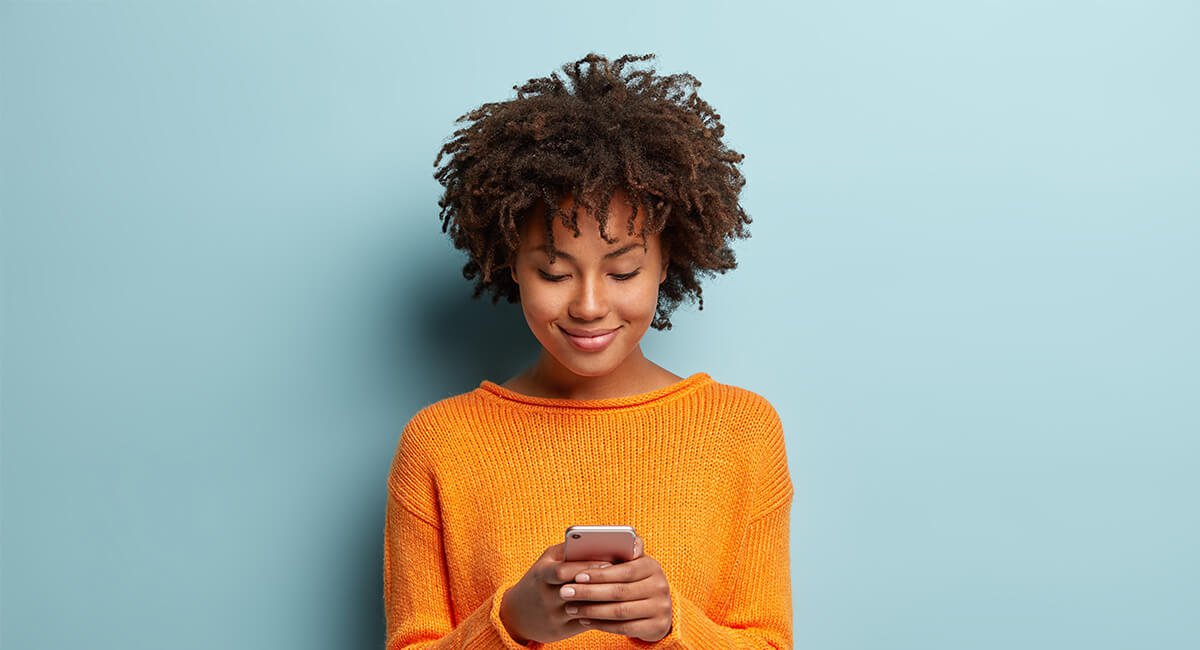 After a rocky year and much doubt surrounding the future strength of the company, Facebook (NASDAQ: FB) has shocked investors once again. Its Q4 earnings confirmed its fastest revenue growth in over two years. But analysts didn’t expect as much from Q1. So, there was surprise all round when Facebook reported revenue of $26.1 billion on April 28. That’s a 48% increase on the $17.7 billion in Q1 2020 and nearly $3 billion more than analysts projected.

In a week of mixed FAANG results, Facebook’s optimistic projections were warmly welcomed. As were similar forecast-beating numbers from Microsoft (NASDAQ: MSFT) and Alphabet (NASDAQ: GOOGL). It’s altogether been a wild week for Big Tech.

In Facebook’s Q1 earnings call, net income also shattered expectations, reaching $9.5 billion, or $3.30 per share. This extends well above average analyst expectations of $2.33 per share and nearly doubles the income of $4.9 billion year-over-year.

The Facebook share price is up 14% year-to-date and has risen a further 7% in pre-market trading on the back of the earnings call.

It’s a cash rich company with many plus points. Nevertheless, the Facebook share price is now approaching all-time-highs, so could it be that all the good news is already priced in?

In addition to the main Facebook interface, its product line now includes Facebook messenger, Instagram, WhatsApp, Oculus and Workplace. An astounding 2.7 billion people now use one or more of Facebook’s apps each day, and over 200 million businesses use its tools to reach customers.

With so much power and influence is it really fair that it continues to build a monopoly? Yet, with such a far-reaching presence across the globe it seems hard to imagine its demise.

Back in March, CEO Mark Zuckerberg updated investors on its intention to shake up e-commerce. The company has already reached a milestone of over one million monthly active shops and over 250 million monthly shops and visitors.

And it’s got big plans to shake things up much further. It’s building a broader infrastructure to support commerce, everything from payments to customer service and support. This includes extending its WhatsApp carts and Payments reach globally.

In an even more intriguing twist, thanks to Facebook’s platform, there’s a noticeable shift taking place in the way people shop. And it’s surprisingly reminiscent of the old-fashioned in person localised experience. For those immersed in the Facebook experience, online shopping is now less about browsing websites and shops and more about messaging.

Consumers are getting personal support and advice relating to their purchases directly from a chat. This meaningful interaction drives sales. Smaller businesses want to show their products and take orders via messages, and larger businesses want reliable and secure infrastructure to communicate with their customers.

And the next step in personalisation is Facebook’s efforts into augmented and virtual reality. Through its Oculus division Facebook has already begun advancing its progress in this area. And as with all things Facebook, its determination to build the next computing platform should not be underestimated.

It’s an area Microsoft is already excelling in and Facebook is keen to march ahead. Zuckerberg believes ‘that augmented and virtual reality are going to enable a deeper sense of presence in social connection than any existing platform’. And with its 2.7 billion plus daily social users, Facebook clearly has an advantage in this regard.

The Oculus Quest 2 is doing better than the company expected continuing to see good engagement in response to regular updates. Therefore it’s happy to continue investing heavily in this area. This will include neural interfaces for interacting with Augmented Reality (AR).

Facebook has even been launching AR services providing users with the ability to access services that rival Peloton.

Some of the risks to Facebook’s profitability include maintaining and growing user engagement, reduction in ad spend, reduced insight into user behaviour via ad targeting and measurement tools and inefficient networks.

Then there are the operational risks that include unforeseen disruptions like the Covid-19 pandemic, rising competition, bad press, and litigation.

The regulatory environment is tightening around Facebook and its peers Amazon (NASDAQ: AMZN) and Google, this is largely expected to drag on for years, but there’s still a chance it could lead to fines and restrictions sooner rather than later. This is particularly true with regards to data use, and privacy protection.

Meanwhile, governments may choose to impose their own restrictions pertaining to their jurisdictions.

For instance, Facebook was recently involved in a public altercation with the Australian government over its use of media news feeds. The tech giant subsequently blocked Australian news feeds to its users. This has since been resolved but undoubtedly left a bad taste.

The tightening regulatory environment and political controversies are further headwinds facing Facebook. But they too may not be as worrying as first thought.

Facebook is no stranger to such challenges and has successfully navigated these choppy waters before. With an optimistic outlook, tighter regulations may even cement Facebook’s position.

There was The Cambridge Analytica controversy which involved the personal user profiles of some 50 million Facebook users and influence on the 2016 US presidential election. But, Facebook came through relatively unscathed with a $5 billion fine in 2019, which did little to impact its impressive returns that year.

And in 2018, the European Union brought out the Global Data Protection Regulation (GDPR) to reign in unruly marketing and protect individuals. It was a worrying time for marketers but undeterred, Facebook’s revenues in Europe grew by more than 20% throughout both 2019 and 2020.

Since then, Facebook has itself called for tighter regulation on content to help it clamp down on the damaging distribution of fake news.

In recent weeks, the Biden administration has proposed several tax increases that may affect Facebook’s profitability. Raising the US corporate tax rate to 28% from 21%, would be a significant jump. But it’s still a lot lower than the 35% it was prior to President Trump’s 2017 tax cut.

There may also be an increase in the GILTI tax (on overseas earnings) from 11% to 21%. Which would also have an impact.

Is the Apple update a blessing in disguise?

iOS users must now provide explicit permission for any app to track their behaviour. This includes the sale of personal data such as age, location, spending habits and health information. Therefore, Facebook may no longer be able to track users across other apps. Snap (NYSE: SNAP) and Bumble (NASDAQ: BMBL) have also said the move will affect their earnings.

But Zuckerberg attempted to placate concerns with the statement:

“We may even be in a stronger position if Apple’s changes encourage more businesses to conduct commerce on our platforms.”

The consumer response to the iOS change is mixed. One user in favour of Facebook tweets:

Facebook has an $872 billion market cap and its price-to-earnings ratio (P/E) is 26. The P/E is a good bit lower than all its FAANG peers, which suggests it’s the more affordable stock. It has cash on the balance sheet of around $62bn and debt is a fraction of this at $11bn.

Going forward, Facebook’s priority is investing in growth, so it won’t be introducing a dividend anytime soon. That being said, it does also see an opportunity to invest excess free cash flow towards share buybacks.

Within Facebook’s family of apps advertisers can expect new products focused on increasing engagement to emerge. This has the potential to improve the business advertiser connection and make the entire experience more personalised.

There’s also another interesting area of targeted growth which could rapidly raise platform engagement. That’s its focus on encouraging creativity.

“I think that a positive vision for the future of the economy is one where more people get to do creative work that they enjoy rather than jobs that they don’t. And to get there, we need to build out the creative and monetization tools to support this creator economy.”

The company wants to deliver a suite of tools and products encouraging creators to create. This could be in an artistic realm, long-form writing, live audio rooms to host conversations, documentaries, and even augmented reality filters. Perhaps this could go one step further and manifest itself in the world of NFTs.

What shouldn’t come as a surprise to investors is the sheer range of possibilities and extensive variety of money-spinning ideas coming from Facebook HQ. Yes, there are the inevitable headwinds, but there’s also plenty of potential to keep shareholders interested.