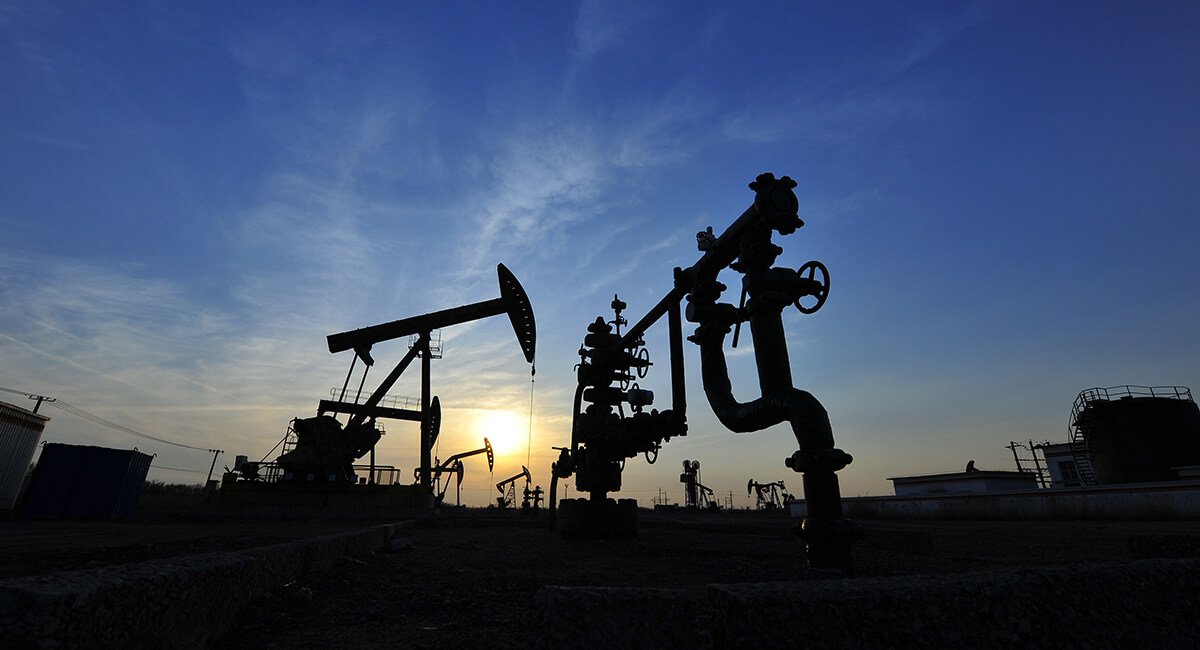 When Value the Markets wrote about ReconAfrica (TSX-V:RECO, OTCQX:RECAF, FRA:0XD) back in October, the ReconAfrica share price was around 92c. Today it’s over $10.25 – that’s a whopping rise of 1,014%!

So, what’s driven this massive price rise? This speculative investment has the makings of a massively lucrative project with several plus points. The Company’s lands are in north-western Botswana and north-eastern Namibia. ReconAfrica’s Kavango Basin in Namibia covers a massive 25,000 km (6.3m acres). In total, the Company holds petroleum licenses covering 8.5 million contiguous acres.

ReconAfrica has put together a top-quality team of world-renowned geologists and experts in the oil and gas industry. And it’s now part way through a 3-well drill program to see what lies beneath this impressive asset.

Internationally respected geochemist Daniel Jarvie was so impressed by the find last year, that he jumped on board ReconAfrica’s technical team. In the core, he saw organic matter that was dark and rich, and source rock that gave him confidence this wouldn’t be a dry hole. In fact, he hailed the project as an incredible opportunity with the potential for a 120 billion barrels of oil equivalent.

His confidence has not been shaken.

“I put total petroleum generation potential over Recon’s 8.75 million acres at 120 billion boe. Now, that’s only looking at 1,641 sections, which represents only 12% of Recon’s total holdings in the basin. As I’ve said, I’ve been conservative with the numbers.”

At the end of April, the company provided an update on its progress. The first (6-2) of a three well drill program was deemed a success. The goal of this is to establish the presence of an active petroleum system.

Early May, the company began drilling its second well (6-1) in the Kavango basin. The aim here is to drill to a target depth of 3,800 meters (12,500 feet). This is underway using a water-based system, which is the most advanced drilling fluid available to protect the environment.

Let’s not forget, within ReconAfrica’s 13,000 square mile land parcel there’s the potential for 12 billion barrels of oil. Confirmation of that discovery could send the share price rocketing.

The company is hiring locally and nationally as much as possible and is committed to abiding by the laws of Namibia. ReconAfrica is also keeping The Minister of Agriculture, Water and Land Reform updated on the project every step of the way.

Investing in oil and gas projects always carry risk, it goes with the territory. With heightened focus on protecting the environment, climate change is a valid concern.

Nevertheless, ReconAfrica provide compelling reasons that drilling the area could unlock vital funds to further invest in protecting the area against the effects of climate change.

The Company’s 3-well drilling program is already fully funded. In addition to this the company has just announced a CA$25 million bought deal financing.

A bought deal, is a financial arrangement where an investment bank agrees to purchase a block share offering for a set price. In this case Haywood Securities is a backstop purchaser pledging to buy ReconAfrica financing for CA$25 million. This greatly reduces the financial risk for ReconAfrica and is normal practice in Canadian capital markets.

The agreement is for shares at CA$9.50 per share and warrants at $14, subject to certain conditions.

Charlie Munger thinks our reliance on oil is far from over

While the world’s focus is shifting to renewable energy, Billionaire investor Charlie Munger thinks we should be wary of jumping ship from hydrocarbons altogether. There’s no disputing renewables are here to disrupt, but as it stands there is currently no substitute for hydrocarbons in many essential areas of the life we enjoy today.

That includes transportation and agriculture. Both of which are transitioning but are not yet in a position to ditch fossil fuels. For instance, most heavy machinery cannot yet be powered by electricity and the majority of pesticides, fertilisers and agricultural feedstocks are manufactured using hydrocarbons. These remain in high demand as rising middle classes and a growing population put pressure on the planet’s food resources.

The ReconAfrica share price has risen 1,881% in a year. In absolute terms that’s a fantastic return on a speculative punt. Haywood Securities suggests an unrisked upside of CA$24 a share based on a ‘modest’ discovery of 500 million barrels of oil equivalent.

Ensure you sign up and keep reading Value the Markets for many more exciting early-bird investment opportunities.