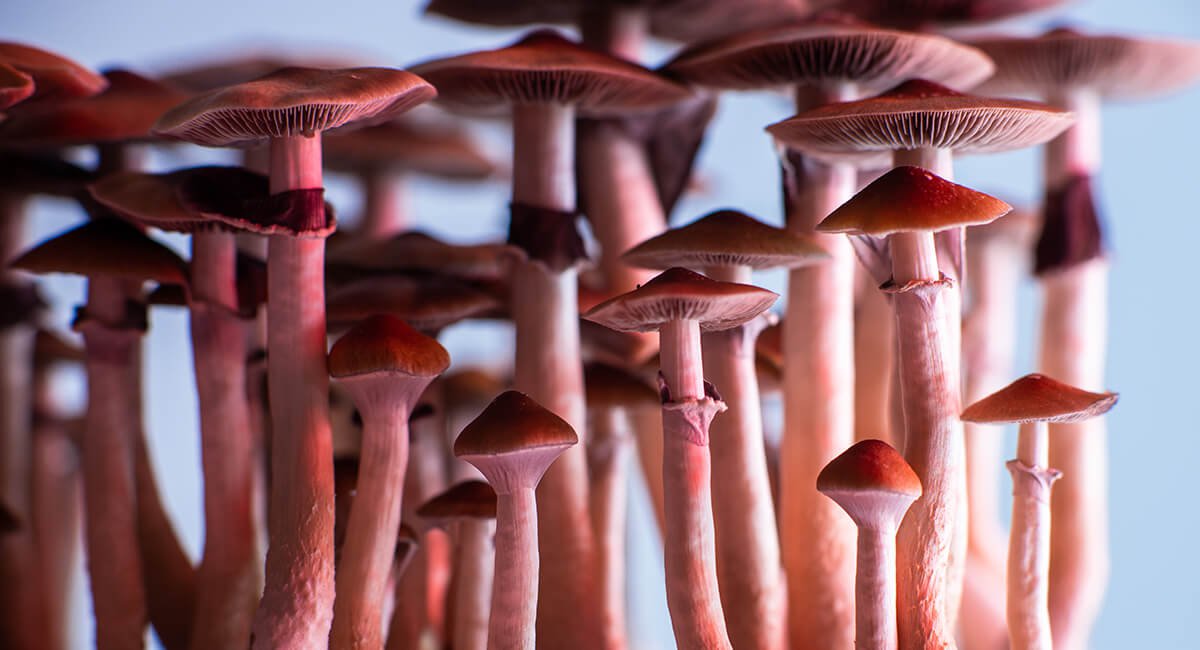 With a prominent new backer in place, DiscovOre (AQSE: ORE) is well prepared for a pioneering voyage into the world of psychedelics investment.

The company hopes to become the UK’s first quoted medical psychedelics-focused investment vehicle, with a general meeting called to approve the new strategy.

DiscovOre has now raised £3.5 million to support its investments into this emerging healthcare sector.

And the placing was led by entrepreneur and self-described serial investor Chris Akers. Akers is executive chair of investment firms Ritorno and Concha, alongside other chairmanships.

Akers shared links to a two part explainer on the history of psychedelics on Thursday. The explainer highlighted the new renaissance that has sprung up around their therapeutic potential.

A crackdown on most psychedelic drugs in the 1960s and 1970s restricted research into this entire class of drugs. However, a renaissance sprung up in 2017 after the US Food & Drug Administration granted breakthrough therapy status to MDMA-assisted psychotherapy.

Most recently, a drug based on MDMA – the active component of street drug ecstasy – took a huge step closer to US approval in PTSD.

A phase three trial found that more than two thirds (67%) of participants no longer qualified for PTSD diagnosis after just three therapy sessions assisted by MDMA. Not only that, but 88% had significantly reduced symptoms.

Should the second trial—which is now underway—deliver similarly positive results, then it’s possible this therapy may be approved as soon as 2023.

Likewise, in 2018, a psilocybin synthetic derivative also obtained breakthrough therapy status. Psilocybin is the hallucinogenic substance found in so-called ‘magic mushrooms’ and other species of fungus.

When taken in a safe medical environment, psychedelics have considerable potential to treat diseases. This especially true for the kinds of illnesses that are tough to tackle with existing therapies.

In controlled doses, psychedelics cause a dissociative state that breaks the negative thought patterns of people with illnesses like anxiety, depression, and addiction.

LSD, for example, improves connectivity between different parts of the brain. At the same time, it reduces communication between regions of the brain’s ‘ego centre’. This combination reduces a person’s sense of self but improves wider awareness.

A study of psilocybin as a treatment for anxiety and depression in patients with life-threatening cancer found that just a single moderate dose – combined with psychotherapy – resulted in a “rapid, robust and enduring” improvement.

The future of medicine and investment

There is mounting evidence in favour of psychedelics, and US approval looks just around the corner. It seems likely that worldwide use of psychedelics in medicine is only a matter of time.

For that reason, while DiscovOre is unique in the UK, psychedelics investment has gained major popularity in recent years.

Noetic and Conscious both have Canadian stock Numinus Wellness (TSX-V:NUMI) in their investment portfolios. Numinus has a licence from Health Canada to cultivate, extract, and sell psilocybin.

There are many other psychedelics-focused companies out there to invest in, too. One of those is Mind Cure Health (CNSX: MCUR | OTCQB: MCURF | FRA: 6MH). Mind Cure is an industry leader when it comes to advanced proprietary technology in psychedelic therapy.

Given the wealth of opportunities in the psychedelics space, DiscovOre’s potential is clear – clear enough to attract strong backing and substantial funding.

Additionally, after interactive investor and AJ Bell added Aquis Stock Exchange (AQSE) to their online trading platforms, it is easier than ever to invest in companies like DiscovOre.