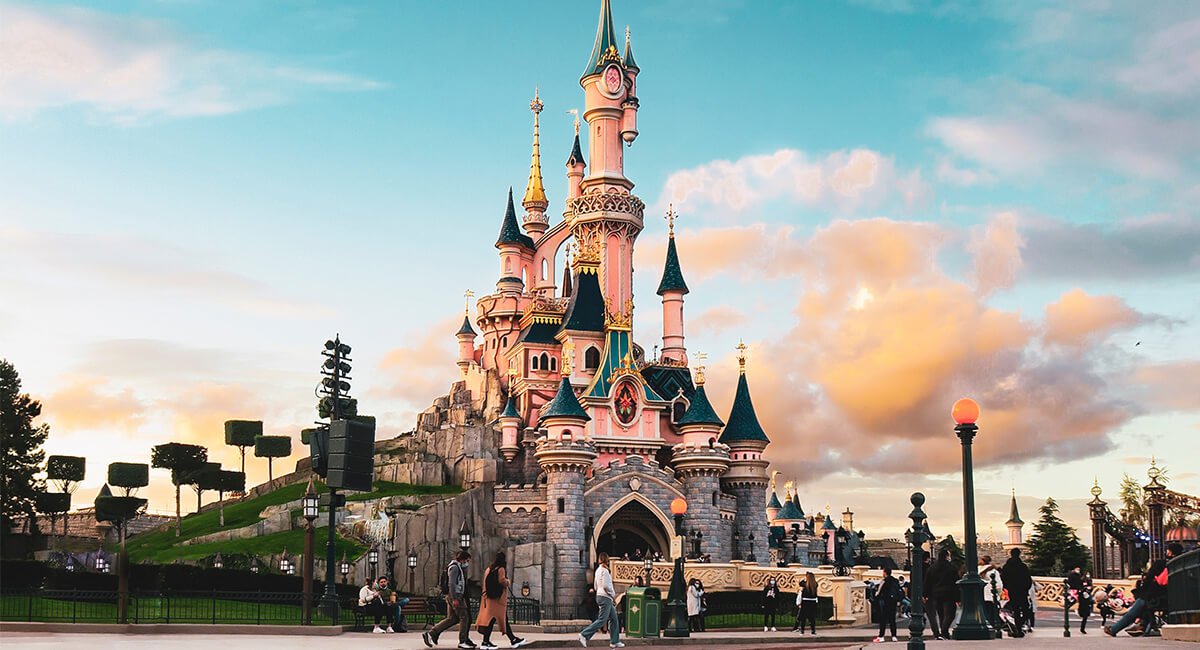 The coronavirus pandemic may have threatened to annihilate The Walt Disney Company’s (NYSE: DIS) magic Kingdom, but the arrival of Disney+ worked wonders in keeping a revenue stream rolling in and shareholders appeased.

The company’s Q2 earnings call will take place on Thursday, and Wall Street analysts and investors alike are excited to see how it’s fared.

The incredible road to riches

Disney is one of those classic stocks with an incredible shareholder history. It launched via initial public offering in 1957 at $13.88. Since then, the stock has split eight times. If you’d bought 100 shares at IPO for $1,388. You’d now have 40,105 shares.

Therefore, your initial $1,388 allocation would be worth $7.4 million today. And that’s not counting the many cash dividends you’d have received as a loyal shareholder.

Very few of us will have bought shares way back in 1957 and held them to this day, but even those who bought and held in recent years will still be sitting pretty. Disney stock has shown a compound annual growth rate (CAGR) of over 16% during the past decade.

Being a well-established company in the Fortune 100 and the S&P 500, it’s unusual for the Disney share price to endure extreme volatility. But the past year has tested even the staidest of investments.

As the pandemic took hold, the biggest shock reverberating through the Disney powerhouse was the closure of its parks, hotels and cruise ships. That part of the business is a serious money-spinner and struck a major blow to the stock. In March 2020 the Disney share price plummeted close to 40%.

The magical arrival of Disney+

But the company took a serendipitous turn with the launch of Disney+. A 24/7 streaming service containing the entire Disney back-catalogue of movies, cartoons, and TV series, along with a multitude of additional content from must-see favourites including Star Wars, Marvel, Pixar and much more.

And the advent of Disney+ really did appear to be a magical twist of fate. For it launched in the UK the day after British lockdown started, to a very warm welcome. At a time when parents were desperately looking for ways to keep their children entertained, the arrival of Disney+ was akin to Mary Poppins clicking her fingers.

But with rising competition, from Amazon (NASDAQ: AMZN) Prime, Discovery+ (NASDAQ: DISCA), Netflix (NASDAQ: NFLX) and more, Disney+ is not the only streaming stock to capture consumer attention. So can it continue to retain subscribers and avoid the dreaded churn?

They expect revenue decline of around 12% and the expectation that earnings per share (EPS) will drop 55% year-over-year to around 27 cents. Investors will also be paying close attention to its subscriber growth numbers.

Another key metric shareholders will be eagerly looking out for is the return of the enchanting dividend. Suspending dividends in light of the pandemic saved the company around $2.3 billion. So it would seem its profitability needs to be assured before bringing it back.

The costs of running and maintaining Disney parks to the exceptionally high standards consumers are accustomed is only going to get higher with Covid-19 lurking round the corner. So executives may decide to hold off on reinstating the dividend until the financial picture looks clearer.

Nevertheless, Disney parks are gradually reopening, and a sense of optimism is returning. So the consensus among Wall Street analysts is a more bullish outlook for the long term. It’s been dubbed a strong recovery play because the loss in its finances should ultimately be a temporary blip in an otherwise exemplary performance history.

Disney parks represent transcendent escapism for children, families and adults alike. And after a year that most people are desperate to forget, the Disney charm is projected to be more appealing than ever. It’s a trusted, clean and safe environment that consumers are likely to value more than ever.

That being said, the pandemic is not yet fully behind us and uncertainty still remains.