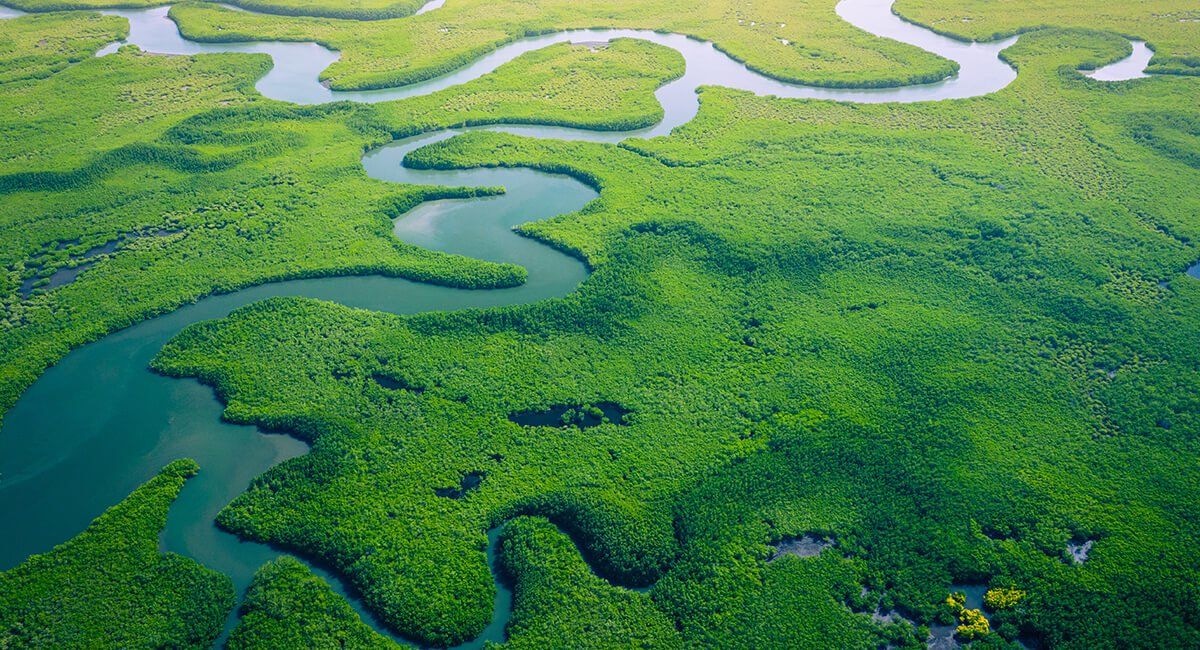 With ESG investing taking centre stage in 2021, investors and business owners must consider the impact of their decisions and processes on the environment, humanity and the greater good. In March, Tesla (NASDAQ: TSLA) shocked investors with its decision to accept Bitcoin ($BTC) for vehicles. But, it’s now abruptly U-turned on that decision due to escalating environmental concerns. So, it begs the question, are there any crypto assets that are environmentally friendly?

The fact is, Bitcoin mining is notoriously energy intensive, which goes against the nature of Tesla’s environmentally friendly image. This highlights a major problem in the widespread adoption of cryptocurrency at a time when the world is trying to combat climate change.

PoW vs PoS vs PoC

Mining for cryptocurrency using the Proof of Work (PoW) consensus mechanism algorithm is deemed the most energy intensive way to mine. PoW uses the computational power from the mining device itself to search for the coins. This is Bitcoin and currently Ethereum.

When Bitcoin mining first began, anyone with a computer could have a go. But as its popularity grew, the bar to getting started was raised. Nowadays, most Bitcoin mining takes place across large datacenters in China where the energy is cheap because it generated by coal. This leads its annual carbon emissions to exceed that of a small country.

Next up, there’s Proof of Stake (PoS), which is what Ethereum is transitioning to. It is far more energy efficient than PoW. In PoS the miner has to stake a financial allocation determined by the crypto being mined in order to take part in the search for the coins or tokens.

But some altcoins and tokens are attempting to utilise another form of model, known as proof-of-space or Proof-of-Capacity (PoC). In PoC, the available hard drive space is offered up to decide mining rights and validate transactions in a contest like process.

Similar to buying lottery tickets or bingo cards, instead you create space on your hard drive. The more spaces you have allocated to the PoC crypto, the more likely a winning number will show up on your space and then you’ve effectively won your token.

Blockchains running on PoC supposedly operate with much more energy efficiency than PoW or PoS systems.

Apple (NASDAQ: AAPL) co-founder Steve Wozniak’s WOZX token is being used by EFFORCE to get users taking part in projects that improve energy efficiency through a form of crowdfunding. We wrote about how the WOZX token might appeal to ESG investors back in March.

It’s creating monetary value by making environmental difference in the physical world. For instance, a company decides to make an energy efficiency improvement in its building. It borrows the funds to carry out the work. EFFORCE is the middleman creating a smart contract to make the exchange.

The investor loans the money to the company and gets WOZX tokens in return. When the work is completed, the company is saving money on no longer wasting energy. It pays back EFFORCE over an agreed timeframe (e.g. 7 years). Meanwhile EFFORCE compensates the investor with an annualised yield on their WOZX tokens. This is the same as a shareholder accruing dividends.

Chia ($XCH) is a token with a wholesome and organic name, suggesting it might be on the right side of the ESG divide. Its founder is Bram Cohen, whose claim to fame is also founding the file-sharing platform BitTorrent.

BitTorrent is a decentralized communication protocol encouraging peer-to-peer electronic file sharing. It shot to fame in the early 2000s as a way to illegally share music and films, not such an ESG friendly endeavour.

Chia doesn’t mine in a traditional way like Bitcoin, so it allows anyone to get started using a fairly cheap hard drive or home computer.

Nevertheless, although it doesn’t use electricity, Chia mining uses up these physical hard drives at an insane pace. According to Chinese reports, a 512GB hard drive, goes from a 10-year lifespan to only 40 days when constantly used to farm Chia. That’s a lot of computer chip wastage and hard drives headed for landfill.

To earn SolarCoin ($SLR), you must upload paper documentation supporting the fact you’ve generated the energy. This is slow-moving process to begin with but come time, with the arrival of 5G and widespread Internet of Things (IoT) usage, the process could be automated. This offers a genuinely renewable way to generate cryptocurrency.

We recently wrote about Cardano possibly displacing Ethereum being that it’s high-speed and fee-free. Cardano ($ADA) is also gaining popularity because it errs on the side of environmentally friendly.

Using PoS means it’s immediately less energy intensive than Bitcoin. But it’s also learned a lot from following the Ethereum roadmap, but without the same mistakes, so it’s far more streamlined and efficient.

Ripple ($XRP) recently ranked number one as the most environmentally friendly coin, based on the number of Kilowatt hours (KWh) consumed per transaction.

According to TRG Datacenters Houston, $XRP uses 0.0079KWh per transaction. Whereas Bitcoin uses 707.

The XRP Ledger uses a minute amount of energy and was initally designed with a sustainable vision. Furthermore, the Ripple website states XRP is around 57,000 times more efficient than Bitcoin.

It uses a voting system and pre-mined token. It’s fast, secure and efficient.

Tesla’s decision may have temporarily appeased the ESG crowd but many who were hailing Musk a hero a couple of months ago are now unimpressed at his about turn.

In Musk’s tweet announcing the Bitcoin decision he states:

We are also looking at other cryptocurrencies that use <1% of bitcoin’s energy transaction.

So which coin could that be?

Those that guess correctly are sure to benefit financially when the next announcement comes along.