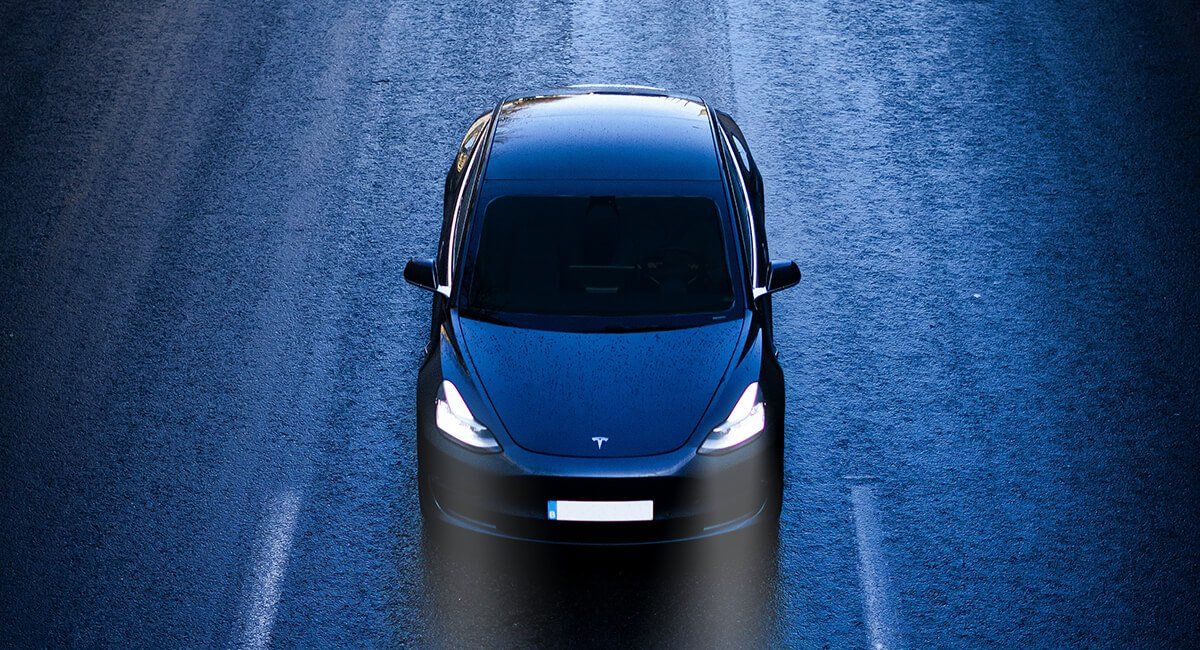 Tesla (NASDAQ: TSLA) CEO Elon Musk sent shock-waves through the crypto world again this week, this time backing off in his commitment to the digital asset. After months of hailing the virtues of Bitcoin and Dogecoin, he’s now claiming to be concerned about the environmental damage crypto mining causes.

This is a massive shock to Tesla fans, as less than two months after agreeing Tesla would accept Bitcoin in payment for vehicles, he’s about turned on the company’s decision. Stopping with immediate effect. Tweeting from his @elonmusk account, he says:

“Tesla has suspended vehicle purchases using Bitcoin. We are concerned about rapidly increasing use of fossil fuels for Bitcoin mining and transactions, especially coal, which has the worst emissions of any fuel.”

After his announcement the price of BTC and DOGE both nosedived.

Does crypto mining damage the planet?

There has been considerable debate about the damage bitcoin mining does to the planet. Here at Value the Markets, we wrote about this exact problem back in February after Tesla brought Bitcoin onto its balance sheet:

Environmental, Social, and Corporate Governance (ESG) are the three considerations fund managers use when assessing the sustainability and societal impact of an investment in a company or business.

Once Tesla began accepting Bitcoin 0payment for its vehicles, many environmentalists and shareholders fixated on climate change and sustainability were up in arms. So, there’s a fair argument that growing pressure may have contributed to the company’s decision.

Less than a month ago he was agreeing with Twitter (NYSE: TWTR) CEO Jack Dorsey who tweeted:

To which Musk replied “True”.

“Environmental, Social and Corporate Governance (ESG) issues are now a major motivation for many investors. Tesla, being a clean energy-focused company, might want to work better in the environmental area of ESG,”

“But a cynic might suggest that this is just another move by Elon Musk to influence the cryptocurrency market, as he has done on so many other occasions,”

How does Musk get away with pumping crypto?

Musk’s Twitter antics are highly entertaining and have brought the opportunity for massive wealth accumulation to the masses. But many will have lost fortunes too. It’s hugely unethical and borderline illegal. So, how is he getting away with it?

Cryptocurrencies are still in their infancy and remain unregulated by traditional financial laws. Nevertheless, Musk has been in trouble with the SEC in the past for tweeting in a way that could be construed as pumping the price of Tesla shares. Since then, he appears to enjoy taunting the SEC with his cryptic tweets and strange messages.

There’s no doubt his blatant pumping of the meme coin $DOGE reached epic heights last weekend when it soared in value on the eve of his appearance hosting Saturday Night Live. Unfortunately, for the latter Dogecoin buyers, the price fell more than a third after he called it a “hustle” live on the show.

But it seems $BTC and $DOGE may not be the only coins he’s had a hand in pumping. The Dogecoin killer Shiba Inu, took an insane price hike in recent weeks and it turns out Musk tweeted this back on March 14:

The tweet in itself seems relatively inconspicuous. A veiled nod to Dogecoin perhaps? A genuine desire to buy himself a pet dog?

But that seems like a conspiracy theory gone awry. It’s more likely that Elon’s use of the phrase #resistanceisfutile is exactly what kick-started its use in the $SHIB community.

There doesn’t seem to be any Twitter footprint of its use prior to his tweet. Letting him off the hook on this occasion.

Given that Elon Musk has shown such dedicated conviction to cryptocurrencies, it may be that the decision at Tesla was not his alone, but that he’s bowing to pressure from shareholders or elsewhere.

The popularity of ESG funds is growing and mainstream funds are now opting to invest using ESG as a major checkpoint when choosing whether to invest in something. Therefore, a big question mark over Tesla’s ESG rating could prevent it from featuring in many major pension funds and ETFs.

He’s a big advocate for the green transition and damaging the planet is absolutely at odds with Tesla’s premise.

“Cryptocurrency is a good idea on many levels and we believe it has a promising future, but this cannot come at great cost to the environment.”

“Tesla will not be selling any bitcoin and we intend to use it for transactions as soon as mining transitions to more sustainable energy. We are also looking at other cryptocurrencies that use <1% of Bitcoin’s energy/transaction.”

Therefore, it would seem that buying Tesla’s with Bitcoin may not be off the cards for good.

Nevertheless, this couldn’t have come at a worse moment for Cathie Wood’s ARK Invest and even Tesla shareholders. ARK’s flagship ETF ARKK is down 36% since its 52-week-high and the company is a big advocate for both Tesla and Bitcoin.

Meanwhile, the Tesla share price is down 34% from its 52-week high. With inflation fears fuelling a growth stock sell off, many tech stocks are feeling the pain.