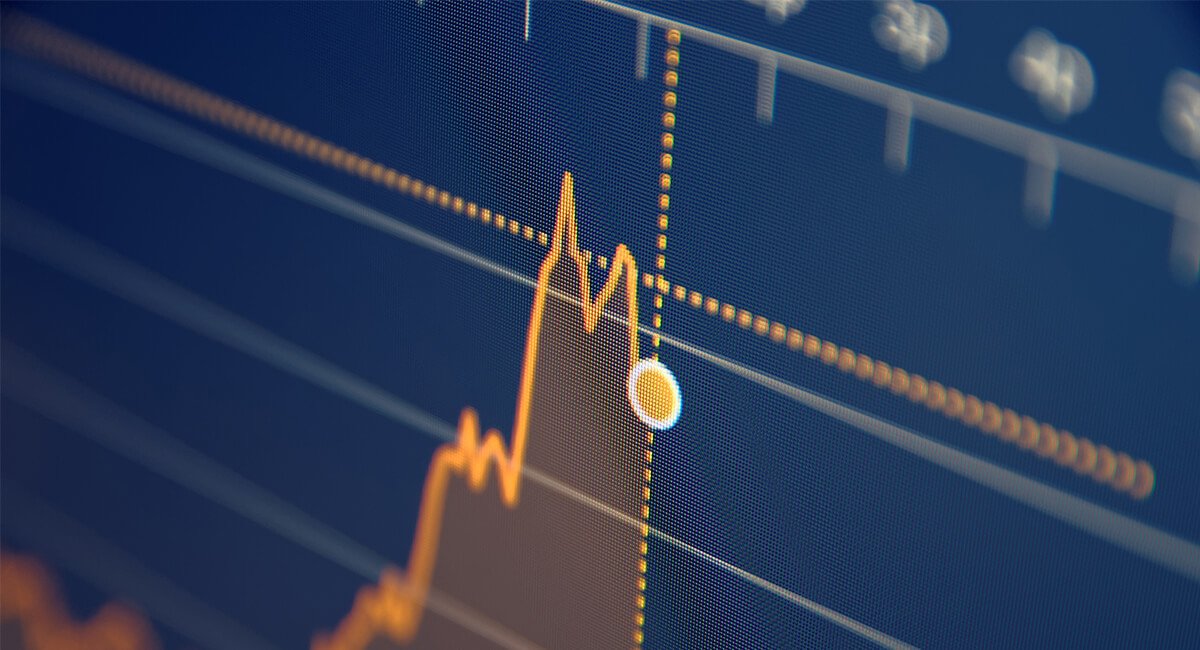 In recent weeks, growth stocks have fallen out of favour and there’s been a resurgence of interest in cryptocurrencies, particularly altcoins like $DOGE and $XRP. But Elon Musk’s announcement that Tesla (NASDAQ:TSLA) will no longer accept Bitcoin as payment sent cryptocurrencies plummeting yesterday. This seems like an overreaction considering it’s doubtful Tesla ever had many Bitcoin buyers. But it provides the terrifying proof that one individual has the power to move markets.

That in itself has been enough to place doubt in crypto holders minds. And there’s now speculation it may well send the Reddit crowd back into the old r/wallstreetbets (WSB) favourites AMC Entertainment (NYSE:AMC) and GameStop (NYSE:GME).

For those that don’t know, WSB is a forum on Reddit full of enthusiastic retail investors that want these stocks to do well after the pandemic decimated their share prices. The collective power of WSB has sent these share prices soaring. But both are highly volatile and their future remains uncertain.

As the reaction to Musk’s latest tweets reached fever pitch yesterday, shares in AMC and GameStop both appeared to rally.

Executives at AMC Entertainment announced that it had completed a 43 million share at-the-market equity offering. This first began on April 29 and is believed to have raised around $428 million before commission and fees. It indicates an average selling price of around $9.95 per share. This is 420% higher than its 52-week-low but 22% lower than the current stock price.

Some deem these stocks the perfect recovery play as retailers reopen and consumers head back to the cinemas and shopping malls. But do they have the reopening growth trajectory’s of Airbnb (NASDAQ:ABNB) and Disney (NYSE:DIS)?

It’s highly doubtful and would seem that they’re more of a purely speculative short-term trade, as opposed to a long-term investment opportunity. Nevertheless, the bulletin board chatter has traders speculating over another AMC, GME short squeeze. While the heightened sentiment on reopening adds a layer of possibility.

Is an AMC short-squeeze imminent?

Furthermore, a more technical reason WSB expect another short squeeze is they say retail investors now own a majority percentage of the shares. Therefore hedge funds are being forced to buy back over 100m shares they shorted. This causes the hedge funds to pay over 100% interest in their short positions, which is astronomical compared to the norm which is under 1%. So, WSB expect a margin call may be coming for these hedge funds.

Of course, this is HIGHLY SPECULATIVE and there’s no knowing what will happen next. But it’s this sensationalism that drives the market sentiment and buying power in spaces like WSB.

No matter how much of a squeeze, traders can create, there’s no getting away from the fact AMC Entertainment has $5.5 billion in debt, much of which carries high interest. Meanwhile, continued pressure from the rise of streaming at home, is set to remain strong. It’s an area Netflix (NASDAQ:NFLX), Amazon (NYSE:AMZN) and Disney all now have a taste for and they’re not about to back down. So, this battle will likely rage on long after the initial wave of pent-up demand for going to the movie’s fades.

Yesterday we discussed another area of potential interest for crypto traders and that’s the rising interest in ESG friendly cryptos? Musk’s about turn on Bitcoin cause outrage, but in his tweet he says: “We are also looking at other cryptocurrencies that use <1% of bitcoin’s energy transaction.” This has many investors now speculating whether Tesla is about to accept payments using an ESG friendly coin.

There’s no shortage of entertainment and profit-taking opportunities in the markets with so much investor interest in high growth stocks, short squeeze targets and cryptocurrencies.