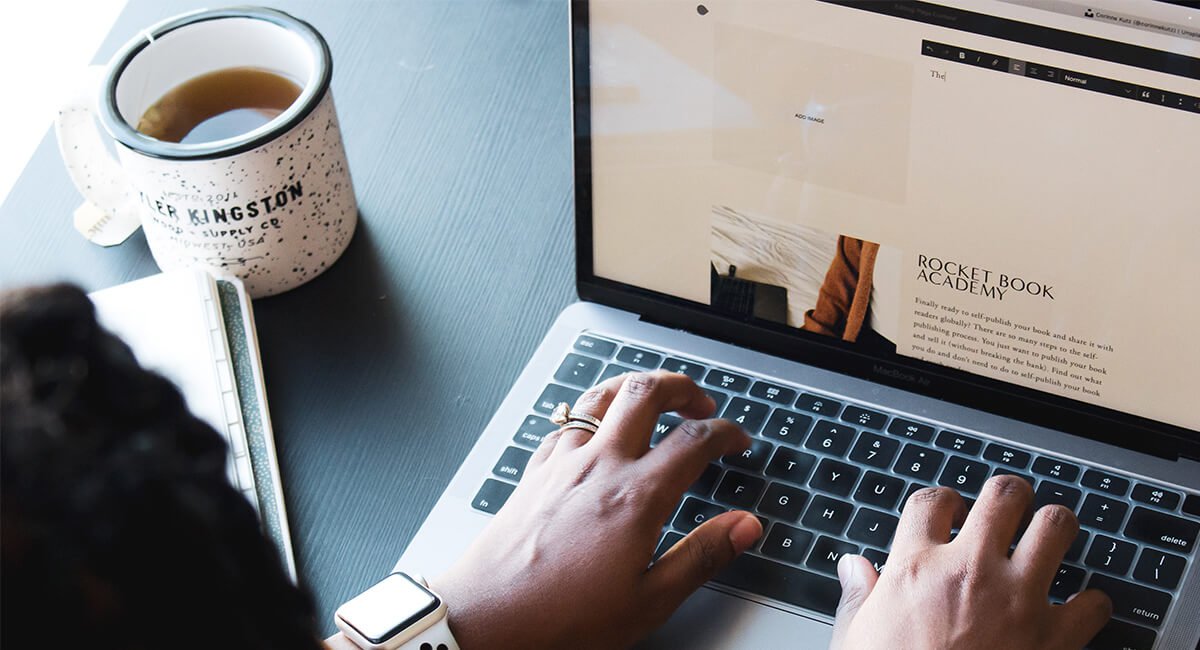 Squarespace hosts websites, and it’s become a pretty big deal. It now rivals GoDaddy (NYSE: GDDY), WordPress and Shopify (NYSE: SHOP), while it serves nearly 2000 companies as clients. These include big names like HBO, Lyft (NASDAQ: LYFT), and Wired as well as celebrities like fashion designer Sadie Williams and actress Winona Ryder. Millions of Squarespace websites have launched over the years and it now employs over 1,100 people.

When can you buy Squarespace shares?

Having been established for 18 years, Squarespace now feels ready to take the leap into the public markets. It has decided to opt for a direct listing instead of a traditional Initial Public Offering (IPO). It’s thought this decision is to save money and possibly to avoid the overhyped excitement some recent IPO’s have fallen prey to. Direct listings do not involve underwriters, so some believe it’s a more efficient way of pricing shares.

Check out our handy “What is..?” guide to IPOs

Based in New-York, the company recently raised $300 million in a funding round which raised its valuation to $10 billion.

Squarespace will list on the New York Stock Exchange on or before May 19 under the ticker symbol SQSP.

In the upcoming direct listing, existing Squarespace shareholders have registered their intention to sell around 40 million common shares. Of which CEO Anthony Casalena holds a 68.2% stake.

While the pandemic has undoubtedly decimated many businesses, for others it’s created a significant boost to profitability, and Squarespace lies in this camp. Being an e-commerce provider, it’s provided a lifeline for physical retailers that wanted to transition online, while simultaneously benefiting from the surge in interest in e-commerce shopping.

This has significantly raised its profile and brought it the attention of a much wider audience. The Squarespace product has evolved considerably since its arrival as a space to host blogs. Now its state-of-the-art software-as-a-service (SAAS) offering makes it highly intuitive for users with a wide range of pre-installed templates to choose from.

Godaddy on the other hand has a $13 billion market cap and its share price has climbed 200% since IPO in 2015.

So, could Squarespace expect to reach the level of success of its rivals?

In the past few weeks Squarespace has acquired online reservation system Tock. It paid $400 million but believes it will greatly enhance the company offering. Covid-19 created a surge in demand from the restaurant industry and other market segments to provide online reservations.

And it does have a lot going for it. Customer acquisition is growing and users appear to like its offerings. It’s well geared to e-commerce and search engine optimization, giving it a competitive advantage.

A rise in sales and marketing costs knocked its profit by 47% in 2020, but the company hopes this will pay off long-term in boosting brand awareness. Meanwhile revenues rose 28% year-over-year. It has plans to expand internationally.

Tech stocks are in stormy waters

Nevertheless, Squarespace is going public at a precarious time for tech stocks. After a phenomenal run in 2020, many investors are growing wary of the hype and speculation associated with tech. Thereby opting for value stocks instead.

The market got so frothy last year that some IPOs reached extravagant valuations. Airbnb (NASDAQ: ABNB) is a case in point. This means company revenues are unlikely to reach the value placed by the market for years to come. Thereby putting untold pressure on management and shareholders.

This may be what Squarespace is trying to avoid in opting for a direct listing.

One such stock that opted for a direct listing precisely for this reason is Roblox (NYSE: RBLX). The popular gaming platform has seen its share price fluctuate since listing in March but Roblox is generally considered to have an exciting future ahead.

Meanwhile, Coinbase (NASDAQ: COIN) is another that recently opted for a direct listing. Unfortunately its share price has plummeted since launch but that has a lot to do with the volatility in the cryptocurrency markets it serves.