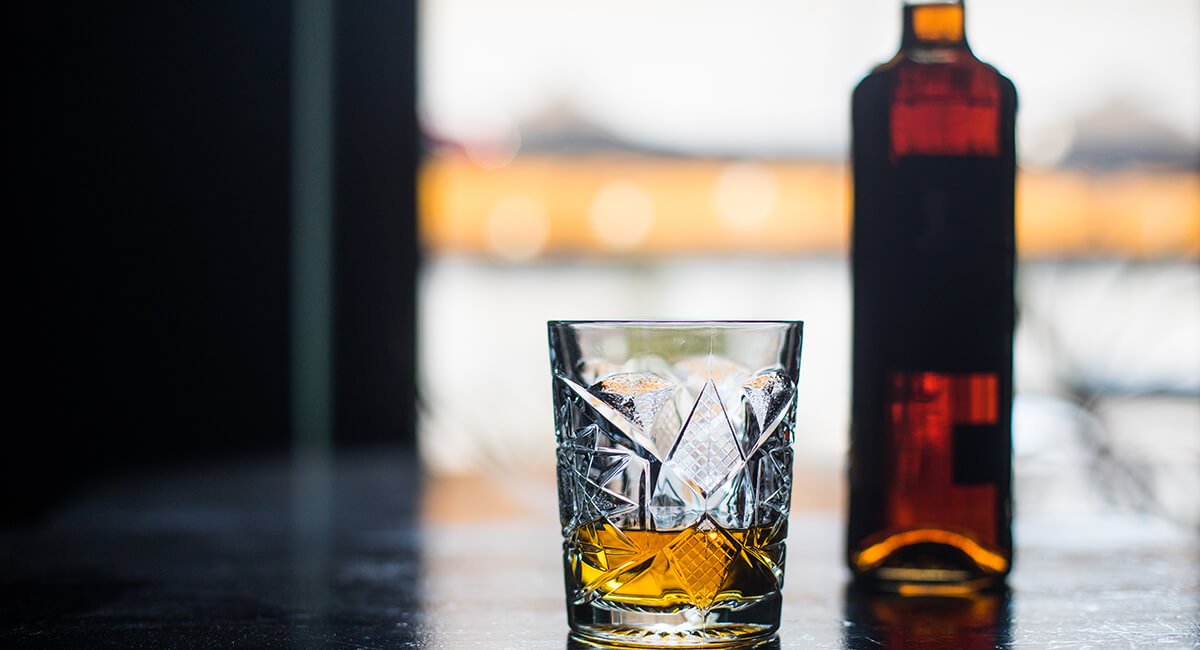 The whisky industry is dominated by giants, with quality brands that anyone can recognize, but should you be investing in them? Why not get to know these industry titans a little better

Did you know that bourbon, which is a type of whiskey, must be made in the US and distilled in new charred oak barrels. However, a company doesn’t need to be based in the same country that its whisk(e)y is made in. In fact, one of the world’s most famous bourbons (Jim Beam) is made in the US by a Japanese company.

Whisky is an example of an ‘alternative investment’.

Find out more about this topic in our handy ‘what is..?’ guide.

Here we take a look at two major players in the scotch whisky industry that account for nearly 60% of worldwide whisky sales, as well as some others from around the world.

Diageo (LON: DGE | NYSE: DEO) has a 38% share of the global Scotch whisky market, owns behemoth brand Johnnie Walker. This range alone accounts for more than a fifth of all worldwide Scotch whisky sales and is the best-selling scotch whisky brand worldwide. Indeed, Johnnie Walker is now available in over 180 countries across the globe.

Although Diageo was only created in 1997, many of its more-than-200 brands go much further back. Johnnie Walker, for example, was established in 1820 when John Walker opened a grocery business in Scotland and started blending whiskies.

Away from whisky, Diageo also owns another household name – Guinness. Guinness dates back to 1759, when Arthur Guinness signed a 9,000-year lease on a disused property in Dublin and started brewing ale.

Diageo’s strong hold over the booze market is serving it particularly well at the moment. Thanks in part to its blockbuster brands, the company’s shares in New York are up 14% year-to-date at writing— trading well above pre-pandemic levels.

The firm’s future prospects look strong, too. It expects all regions to deliver improved performance compared to the second half of its 2020 financial year. This will help offset the inevitable impact of the pandemic on its Travel Retail business.

Pernod Ricard was created in 1975 from the merger of two French firms—perhaps unsurprisingly named— Pernod and Ricard. The firm bought Irish Distiller, leading Irish Whiskey producer and owner of Jameson whiskey back in 1989. Chivas Regal joined its portfolio in 2001.

In its 2020 financial year, Pernod Ricard’s sales hit an impressive €8.4 billion. Meanwhile, for its 2021 financial year, the firm expects turnover to hit even greater highs. Specifically, the company expects sales to accelerate in its fourth quarter. This will prompt a significant 10% organic jump in profit from recurring operations.

This sunny outlook is not wasted on the market, either. In Paris, Pernod Ricard’s shares have climbed more than 8% so far in 2021, and are up by more than 6% since the start of 2020.

Over in the US, the whiskey with an ‘e’ game is mostly dominated by Jack Daniel’s, an iconic brand owned by Brown Forman (NYSE: BF.B | NYSE:BF.A).

Jack Daniel’s Tennessee Whiskey is made in the oldest registered distillery in the US, founded in 1866, and is the world’s best-selling individual whiskey brand. Brown Forman, which was founded in 1870, acquired Jack Daniel’s in 1956. Today, it sells over 10 million cases of the stuff in more than 170 countries.

The company is one of Sure Dividend’s ‘Dividend Aristocrats’, which is a list of 65 stocks on the S&P 500 stocks that have raised dividends for at least 25 years in a row. Compared to the start of 2020, Brown Forman’s A shares were up an impressive 15% in April while B shares were up 14%.

Brown Forman is now planning to double capacity at its Louisville, Kentucky facility as demand for American whiskey increases. This after sales of the company’s premium bourbons jumped 18% in its fiscal first half.

The final company we will focus on here, Suntory Beverage & Food (TYO: 2587), is the owner of the world’s number one bourbon brand, Jim Beam. Back in 2014, the Japanese firm purchased and took ownership of the 225-year-old brand for a hefty $16 billion.

As a Kentucky Straight Bourbon Whiskey, Jim Beam is made in Kentucky (of course) and aged for at least two years. It is number 14 in the world’s top 100 spirit list, and Australia’s best-selling spirit.

Shinjiro Torii founded Suntory back in 1899 by under the name Torii Shoten. The company’s founder was intending to create western-style liquors that would appeal to Japanese palates.

On top of Japanese whisky brands like Yamazaki and Hakushu, as well as other alcohol brands, the company also owns a variety of soft drinks. For example, its 2009 acquisition of Frucor Group and the Orangina Schweppes Group, made it the owner of offerings like Ribena fruit juice and sports drink Lucozade.

For any investor looking at the whisky market as a form of Alternative Investment, there are a few key companies to watch out for.

Not only do these firms have major brand star power, but they also have powerful distribution networks and their shares have fared well in the wake of the Covid-19 pandemic.

So, whether it’s a Scotch like Diageo’s Johnnie Walker, or a Kentucky bourbon like Suntory’s Jim Beam, there’s something out there to suit the taste of any investor.