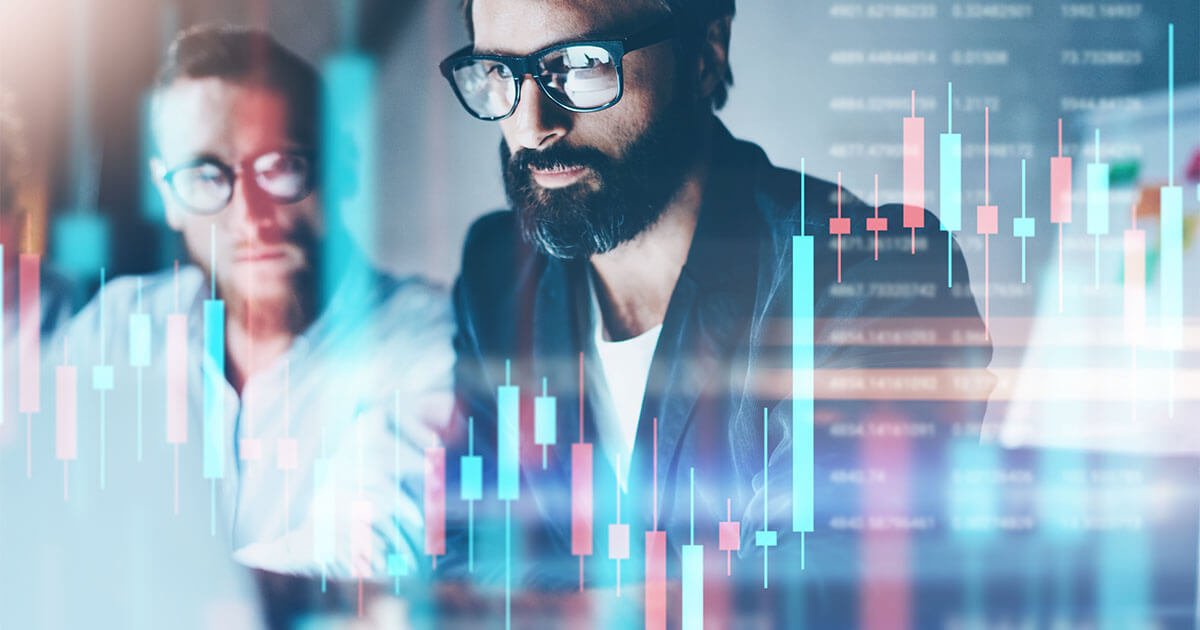 In the aftermath of the latest crypto crash, savvy crypto bulls are seeking out the biggest bargains. Polygon ($MATIC) is one that’s catching the wave. It’s a massive hit in India and is now among the world’s top 20 crypto tokens according to Coinmarketcap.com.

Polygon is currently associated with the Ethereum network. That’s because it’s a bolt-on framework and protocol for extending Ethereum’s blockchain capabilities. Its biggest appeal lies in the fact it radically reduces transaction fees in the transfer of cryptocurrencies.

What is Polygon crypto?

Above all, the Polygon ecosystem allows users to build, connect and scale Ethereum-compatible blockchain networks. This is known as a layer 2 (L2) framework.

The point of Polygon is to enable users to take the benefits of Ethereum and scale. This is possible using an adapted version of Plasma (a framework allowing the creation of child blockchains) with Proof-of-Stake (PoS) based side chains.

The power of Ethereum is that it gives a credible layer of trust and arbitration to a project. And from this, the Plasma framework extends Ethereum’s limitations by giving developers the structure to design specific requirements that cannot be built on Ethereum alone.

Polygon’s popularity also hinges on its advantage over other networks in terms of scalability, security and user experience.

Polygon started out as Matic Network in 2017. It was co-founded by three Indian software engineers; Jaynti Kanani, Sandeep Nailwal and Anurag Arjun.

Polygon has ambitious goals and hopes to become the third-most valued crypto project following Bitcoin ($BTC) and Ethereum ($ETH) according to co-founder Sandeep Nailwal. And considering how widely adopted it’s becoming that may not be as crazy as it sounds.

“We want to establish India as a blockchain powerhouse”.

Despite being down 25% at the time of writing Polygon’s $MATIC token is up over 65% in the past week. It’s now sitting around $1.90 a token.

During the past year, the value of $MATIC has risen an insane 11,000%. So, does that mean the party’s over for this particular altcoin?

Cryptocurrencies are largely unregulated and hugely speculative investments. The prices are insanely volatile, and no one knows if they’ll ultimately rule or fail. Bulls say it could reach between $3.40 and $5 this year while bears say it could plummet. No one knows.

It seems the price of MATIC surging is closely linked to the price of Ethereum going up. This means if Ethereum falls out of favour it’s likely $MATIC will too.

The circulating supply of MATIC can reach 10 billion. As is the case with Ripple ($XRP), new coins are released every month and over six billion tokens are now in circulation. For this reason, it can never reach dizzy prices like $1,000 a coin because there are just too many of them.

Remember, Bitcoin has a maximum supply of 21 million bitcoins. This is significantly less than altcoins like $MATIC and BTC’s scarcity is why its price can fetch such high sums.

Polygon’s phenomenal price rise is partly in thanks to the surge in Ethereum popularity along with expanded adoption of the Polygon blockchain. These users are finding the Polygon framework perfect for creating games, NFTs and DeFi solutions.

Jack Dorsey, Twitter Co-founder, minted his first tweet as an NFT using ‘Valuables by Cent’, a product to mint tweets and make them one-of-a-kind NFTs. Valuables is built on Polygon.

Other examples of Dapps built on Polygon include Augur, a prediction market platform with no limits on bets; OpenDAO, a toolkit connecting the real world to DEFI; OpenSea, the world’s largest digital marketplace for crypto collectibles and NFTs; and Trace Network, an enterprise-grade DeFi protocol focusing on fashion, lifestyle, and luxury goods.

There are hundreds of Dapps built on Polygon, many of which are making big names for themselves in the crypto space.

Last month Polygon partnered with the consulting arm of Infosys Ltd (NSE: INFY), an Indian multinational IT company and publicly listed company. This relationship will help Infosys bring disruptive technologies to its clients.

M-Setu is a collaboration between the two companies. It acts as an open-source bridge for enterprises to inter-operate with the Ethereum blockchain.

And InsureChain is the first application to be built on M-Setu. It makes porting an insurance policy from one provider to another simple and fast. Polygon sees blockchain as key to transforming the insurance industry operationally and strategically.

In the coming weeks Polygon and Infosys intend to showcase proof-of-concepts for the trillion-dollar insurance industry. These will include explaining the benefits of the technology with use cases specifically for insurance in KYC/AML, claims settlement, reinsurance, fraud mitigation, and peer-to-peer insurance.

Another notable collaboration is with Trace Network. Trace is using Polygon for NFTs and DeFi. It hopes to be the go-to for helping real world retailers bring NFTs to the masses. For instance, if high-end designer brands want to make NFTs relating to their luxury goods, Trace Network can help by giving them multi-chain liquidity aggregation, full transparency and supply chain traceability.

“This is a truly exciting partnership and the decision to partner with Matic is an absolute no-brainer. It is an honor to be the first mobile yield aggregator that Polygon is partnering with and Roseon will continue to build relevant and awesome partnerships to enhance and improve the Roseon platform and make the $ROSN token more versatile.”

The team behind Polygon are working to a roadmap of multiple opportunities to scale and appeal to new business use cases. Future enhancements should give customers access to technology with higher levels of data security and privacy.

The Polygon plan is to let users open up their data securely to third-party developers who can build unique applications on their data stacks with ease. While Polygon is building on Ethereum for now, it hopes to expand its use to other blockchains in the future.