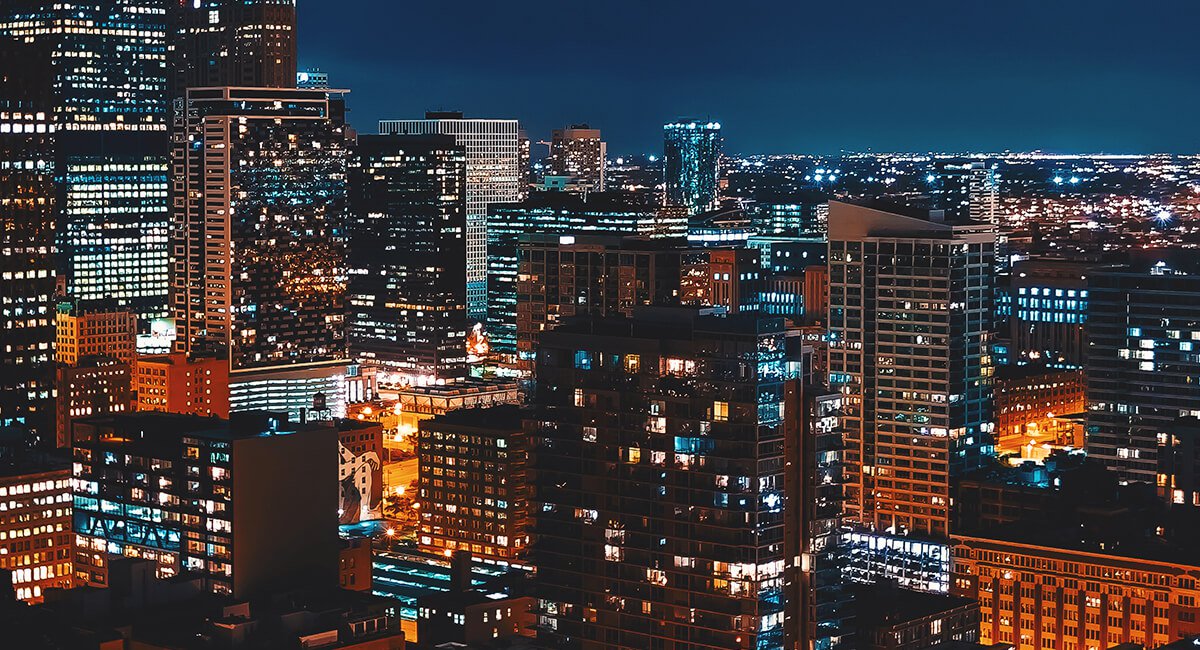 Coinbase (NASDAQ: COIN) is a cryptocurrency exchange where anyone can buy and sell a wide range of cryptocurrencies. It’s possibly the most popular exchange for trading Bitcoin in the world. But do Coinbase shares make a good investment?

Since Coinbase went public via IPO on April 14, its share price has fallen 31%. And is also down 47% from its all-time-high. COIN now has a $47 billion market cap and price-to-earnings ratio of 96.

But its Q1 numbers were incredible, achieving revenues of $1.8 billion. This ultimately beat its sales for the entire year in 2020.

The past two weeks have been wild for cryptocurrency traders. The Bitcoin price surged above $59k on May 10, only to briefly plunge below $31k on May 19, crashing close to 50%. It’s since recovered, (as is the volatile nature of Bitcoin), to steady around $38k, for now.

The selloff was caused by an accumulation of events. But ultimately warnings of stricter regulation coming in China tripped a wire, causing some major players to take profits. This caused the price to slide, which then created margin calls for all those traders steeped in leverage. Unfortunately, a lot.

While you’d think this would all be bad news for Coinbase, it’s not as dismal as it might seem. Going public gave Coinbase a much bigger platform and way for retail investors to get a piece of the cryptocurrency action. This means it has many more supporters cheering for its success.

And many of its shareholders are keen to follow the crypto volatility via owning a stake in Coinbase, rather than in crypto coins directly. It’s like stock investors opting for an exchange-traded fund (ETF) over individual stock ownership.

Meanwhile, the volatility in the cryptocurrencies themselves tends to increase trading levels on the site which leads to a rise in Coinbase revenues.

Does volatility equate to profit?

But does continuous volatility equate to continuous profit and revenue growth? It seems to, but that’s more so when volumes lead to a rise in asset prices. If the crypto prices steady or decline in the long-term, it could discourage trading and lead to a loss in revenues for Coinbase.

At the time of the Q1 earnings call on May 13, Coinbase was seeing excellent trading volume, and the ensuing crypto crash appears to have compounded that as trading volumes were phenomenal.

Stock analyst Gil Luria of D.A. Davidson is bullish on Coinbase’s future. In response to the crypto crash, he said:

“the level of volatility is what really drives results for Coinbase—people buying and selling Bitcoin… not Bitcoin going up or down. I think people may have missed that today and that’s why Coinbase continues to trade in sympathy with Bitcoin, as opposed to in-line with the volatility of crypto, which is far more important to Coinbase’s results,”

“If investors see more rocky and volatile days like Wednesday, Coinbase is going to do phenomenally well, so long as there continues to be the interest and active trading around the buzzy assets.”

Furthermore, Coinbase is diversifying its revenue streams by building new products and services. Its Q1 results included $56 million of revenue generated from subscription and services and this is an area it’s concentrating on growing. It also plans to increase the speed it adds new assets to the platform.

Dogecoin ($DOGE) is one that’s long been requested, and it hopes to add it in the next few weeks.

The long-term outlook for Coinbase, as a successful business, is no doubt tied to the success of cryptocurrency in general. If the crypto markets are destroyed, then Coinbase will go out of business, but at this stage that scenario seems highly unlikely.

However, it does have competition and for it to continue to triumph it needs to keep its customers happy. Unfortunately, it suffered outages during the craziness on May 19, which is a sure-fire way to upset traders.

The company responded fairly quickly, reassuring users with a tweet:

“We’ve put a fix in place and are monitoring the results, however you shouldn’t run into any more trouble logging into Coinbase and Coinbase Pro. We sincerely apologize for any trouble caused by this issue, and we thank you for your patience with us today.”

Other exchanges are now looking to go public too, which could potentially reduce investor interest in Coinbase.

“What has really hurt Coinbase, now that their direct listing has taken off, you’re seeing expectations that other exchanges are coming on board, there’s this belief this could be as good as it gets for Coinbase in the short-term.”

One major exchange potentially looking to list is Kraken, which also enjoyed fantastic trading volumes and revenues in Q1. Although at this time it doesn’t look like it will happen until next year. Kraken is the fourth-largest cryptocurrency exchange by trading volume, boasting over 6 million clients.

Diginex’s (NASDAQ: EQOS) crypto-exchange Equos ($EQOS) caters to institutional investors rather than retail investors. Diginex was the first cryptocurrency exchange to go public, ahead of Coinbase. It launched via SPAC, 8i Enterprises Acquisition Corp in October. However, a recent short-selling note accusing Diginex of a long history of financial manipulation and accounting frauds sent its share price spiralling and make its chances of success dubious.

Unfortunately, there are a lot of scams in the largely unregulated cryptocurrency markets. To illustrate, at least 75 crypto exchanges reportedly closed down in the first nine months of 2020, due to instances of cybercrime.

And so far, Diginex hasn’t produced anything like the successful numbers Coinbase, and Kraken are announcing.

Diginex reported a net loss of $108m for the six-months to Sept 30, 2020. Plus, its founder has sold most of his shares which is not an encouraging sign.

As time goes on it’s likely that the larger exchanges will swallow up the smaller players. They’re in a much stronger position to provide liquidity, compete at minimising the bid-ask spreads, fight cybercrime, keep up to date with the latest technology and give reassurance to users.

There’s also speculation they may compete on fees, but Coinbase does not see a feeless future in crypto trading anytime soon.

CoinDesk is currently running a virtual conference called ‘Consensus’ over a 4-day period. And it has some impressive key-note speakers lined up. These include many recognised faces as the worlds of crypto, traditional finance and US politics collide.

Along with these are Gary Vaynerchuk, Lyn Alden, the CEO’s and executives from Coinbase, Cardano ($ADA), Ripple ($XRP) and Polygon ($MATIC), United States senators, and many more.

The fact that so many influencers are getting together from different sectors can only be a good thing . And it will help elevate the reputation of cryptocurrency across the board.

And the event is already making headlines. In an interview at the Consensus conference, after several years being bearish on Bitcoin, Ray Dalio admitted to owning a small stake:

Previously, at the World Economic Forum in Davos, Switzerland, in January 2020, Dalio warned against holding Bitcoin but the events of the past year have caused him to change his stance.

The analysts issued a buy rating and price target of $306, saying it’s the:

“best way to gain exposure to the expansion of the crypto-native ecosystem,”

There are certainly many reasons to feel good about Coinbase’s prospects, but with so many brokers now pushing the stock there’s also reason to be cautious. If cryptocurrency crashes become a regular occurence, it’s sure to scare investors away. That won’t do much good for Coinbase, despite the crazy volatility.

Nevertheless, COIN’s revenue performance so far this year seems to be noteworthy and it’s certainly a stock to watch.