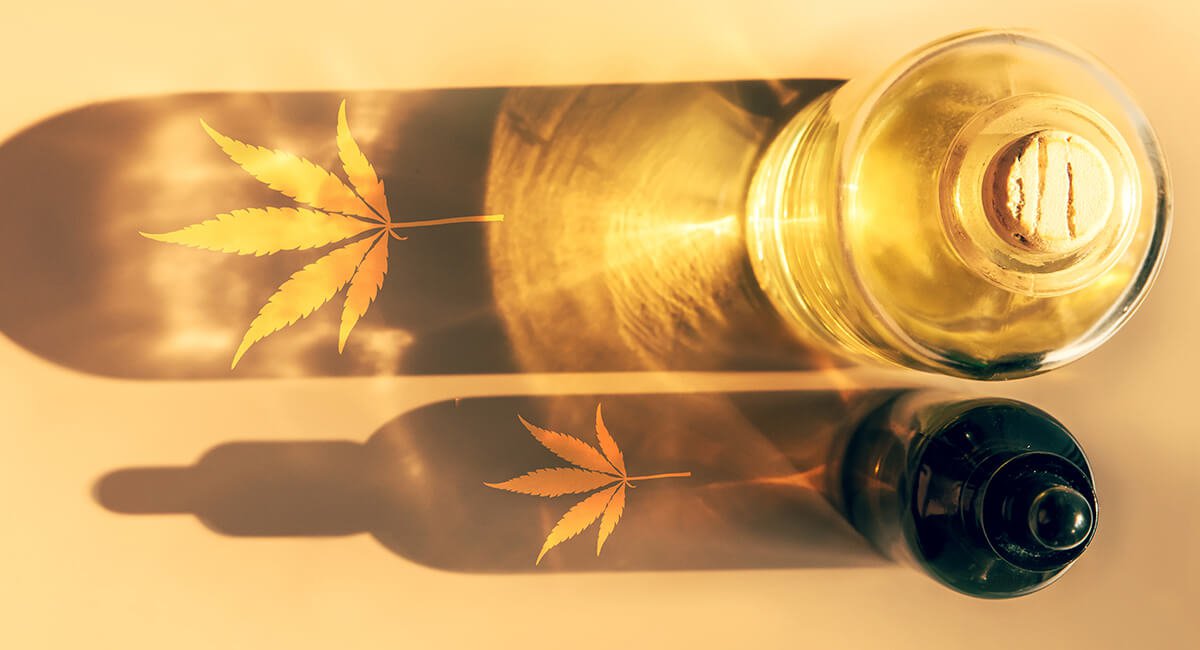 With so many medicinal cannabis and cannabidiol (‘CBD’) companies springing up, it can be hard for investors to know where to put their money.

There’s no doubt the space is growing and lucrative, with enormous demand that is growing every day. Given the choice on offer, it can be hard to determine the businesses that truly have the potential to shine.

Given its management team’s track record of investment successes, this firm could provide an excellent entry point for any investor looking to gain exposure to this rapidly emerging sector.

Readers should be aware that the UK law states that cannabis products can contain only a very tiny amount of THC. This compound is associated with the high feeling or psychoactive effects. Most over-the-counter cannabinoid products have removed the THC element altogether.

Despite the cannabis market being more volatile in the past, with concerns around legality in different jurisdictions, that turmoil now seems to be nearing an end in many areas worldwide.

As with many things, the change centers around the US.

A Pew Research Center poll found fewer than 10% of American adults think cannabis should be illegal in all circumstances. An impressive 60% think it should be legal for medical and recreational use, while 32% favor medical use only. Policy is following these attitudes, too, with medical cannabis now legal in 36 states in America.

This presents a huge opportunity, especially given the new Biden administration’s more open approach to the drug. And, as FastForward chief executive Ed McDermott highlights, this opportunity is very quickly extending beyond the borders of North America:

“Every other nation outside of the US followed the US into cannabis prohibition. We could now see a similar path but in the direction on widespread cannabis legalization.”

Specifically, McDermott expects Europe to “open up further over the next 12 to 24 months”. With that in mind, he described investing in cannabis as “the biggest opportunity in our lifetimes”. He went on to add:

“It’s very rare that you see a product that is already widely used, albeit illegally, that comes out of prohibition and effectively becomes a legalized regulated product.”

McDermott also noted the “major rally in the cannabis stocks globally”, including “the first few cannabis companies listing in the UK”.

However, with so many horses in the race, it is not always easy to decide which ones to back. This is where FastForward’s team goes beyond in order to distinguish itself.

There’s also FastForward’s new vice president of investment and analysis, Alfredo Pascual. Pascual is an international cannabis industry analyst and public speaker. McDermott describes him as “one of the smartest, most well-read most well-researched individuals in cannabis”.

FastForward’s approach to the cannabis sector sets it apart. The firm leverages its expertise to choose the right early-stage companies worthy of venture capital investment, specifically in medical cannabis and CBD opportunities.

The medical potential alone is compelling enough. The chief executive pointed to a recent YouGov survey that found over 1.4 million people in the UK might be using illegal cannabis to self-medicate. That means they are taking the drug to treat symptoms for medical conditions, such as chronic pain.

Yet, despite the enormous opportunity on offer, investing in medical cannabis and CBD is not as simple as putting cash into every new firm that emerges.

As McDermott points out, some have wrongly painted cannabis as “a sort of magical unicorn”. In fact, it’s imperative that any portfolio company “really understands how highly regulated markets work”.

Likewise, a strong position in a territory that has “some barrier to entry to securing licenses” is also important. This alongside the obvious requirement for strong management and capitalization.

In the CBD space in particular, the chief executive explained, the strength of a potential investee company’s brand is as important as the science underlying its products. He said:

“What we look at when we look at CBD wellness is do the people who are running this company have any experience creating brands? Have they sold protein shakes before, for example, have they sold confectionary? Something that gives you confidence that they know what they’re doing in this area, where reputation and branding are everything.”

So, what sort of CBD companies have cut the mustard for FastForward?

Well, the company’s carefully curated portfolio includes Yooma Wellness (CNSX: YOOM | OTCMKTS: LVVEF), described by McDermott as “the first Asian CBD lifestyle company”. Since investment, the Canada-listed firm has evolved to be “US and European as well” in pursuit of a global footprint.

Meanwhile, on the medicinal cannabis end, McDermott stressed that it is important to focus on the clinical. In particular, hiring people who are in medicine instead of nutraceuticals. Although the medicinal aspect has higher barriers to entry, the CEO expects this to be where most of FastForward’s focus in the future will lie as it offers the best returns.

Australia-listed Little Green Pharma (ASX: LGP) is a great example of a company with these traits within FastForward’s portfolio. This business has an indoor cultivation facility as well as a manufacturing facility in Western Australia. These allow it to produce its own branded range of medicinal cannabis products.

Little Green Pharma then supplies these products to both Australian and overseas markets. It is now, as McDermott explained, “one of the chosen few for the French pilot which is the effectively the opening of the French medical cannabis market”. FastForward is currently “very bullish” when it comes to this business.

Another is Northern Leaf, which is leading the development of a new industry for the British Isles. Northern Leaf was, in December 2020, granted the first UK commercial high THC medical cannabis license since UK based GW Pharmaceuticals (NASDAQ:GWPH) in 1998.

Amid the medicinal cannabis and CBD boom, opportunities abound. But FastForward’s industry expertise gives it the edge when it comes to finding them. Not only that, but the expansion of the cannabis sphere, including CBD, can only enhance the company’s portfolio. FastForward is now in a prime position to generate substantial profits for investors as legalization continues and the CBD market expands.