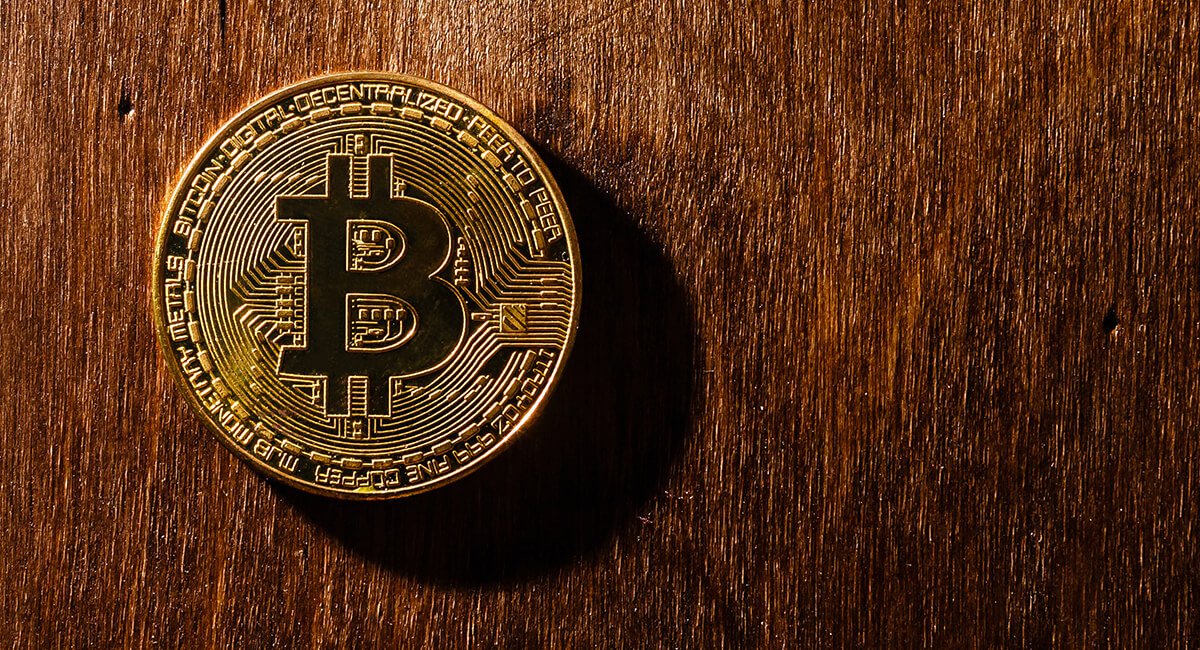 Kraken is among the world’s top cryptocurrency exchanges and it’s hoping to publicly list next year. Hot on the heels of the Coinbase (NYSE: COIN) IPO, investors are flooding into crypto stocks and would no doubt welcome Kraken sooner rather than later.

According to CoinMarketCap, Kraken is the world’s fourth biggest exchange by trading volume. It’s also one of the oldest.

Check out our handy “What is..?” guide to IPOs

At the moment Kraken is considering a public listing in the second half of 2022. However, it wants to retain its ability to move quickly and is watching Coinbase closely. If Coinbase thrives and being a public entity doesn’t adversely impact its business, then we can expect Kraken to follow suit.

But the cryptocurrency arena is a fast-moving space and as we’ve seen in the past few weeks, regulatory threats are all around. Kraken’s CEO, Jesse Powell, recently said the company may be forced out of the United States due to overregulation. His comments can be heard in this YouTube video:

Coinbase went public via direct listing and it seems Kraken would choose to do the same.

Opting for a direct listing is potentially a quicker process with less scrutiny. It doesn’t issue new shares to raise additional capital, but simply allows existing stockholders the chance to sell some of their stake. It also doesn’t require an underwriter so it’s a cheaper option than a traditional IPO.

What is Kraken worth?

Back in 2014, Kraken raised $5 million in a series A private equity funding round. Hummingbird Ventures led the round along with Trace Meyer and Barry Silbert. The money was used to help with the mounting legal costs to ensure Kraken complied. It was also used to secure the platform.

It raised another multi-million-dollar investment in 2016. This was a Series B round of financing led by Japanese venture capital group, SBI Investment. The full amount was not disclosed.

Following this, it grew through acquisitions. Namely CleverCoin, Glidera and Cryptowatch.

By 2019 Kraken was reportedly worth $4 billion. At this time, it made a direct share offering to its customer base. Through which, it raised $100 million. This was followed by a further $13.5 million raise via online investment platform BnkToTheFuture.

The volatility and uncertainty in the cryptocurrency markets puts many investors off getting involved. But the opportunity to invest in crypto via a third-party is more appealing. That’s why Coinbase is proving attractive. It’s also why stocks like Microstrategy (NASDAQ: MSTR), Tesla (NASDAQ: TSLA), and Square (NYSE: SQ), have all enjoyed price spikes in the past year, as each has added Bitcoin to its balance sheet.

Kraken is popular among crypto traders in the US and Europe. It has a good reputation and is used by both retail and institutional investors.

At the moment it doesn’t disclose its earnings, which makes it difficult to value. But going on Coinbase’s results, annualised revenue is thought reach over $1.2 billion, with daily trade volume above $2 billion. Rumours are it’s looking to raise money privately with the aim of a $20 billion valuation.

However, there’s also been speculation that Kraken is only worth $10 billion. CEO, Powell strongly dismisses this.

It will be interesting to watch how Coinbase fares in the next few months. If Kraken raises a lot of money and achieves a high valuation then it may be encouraged to float sooner than expected.