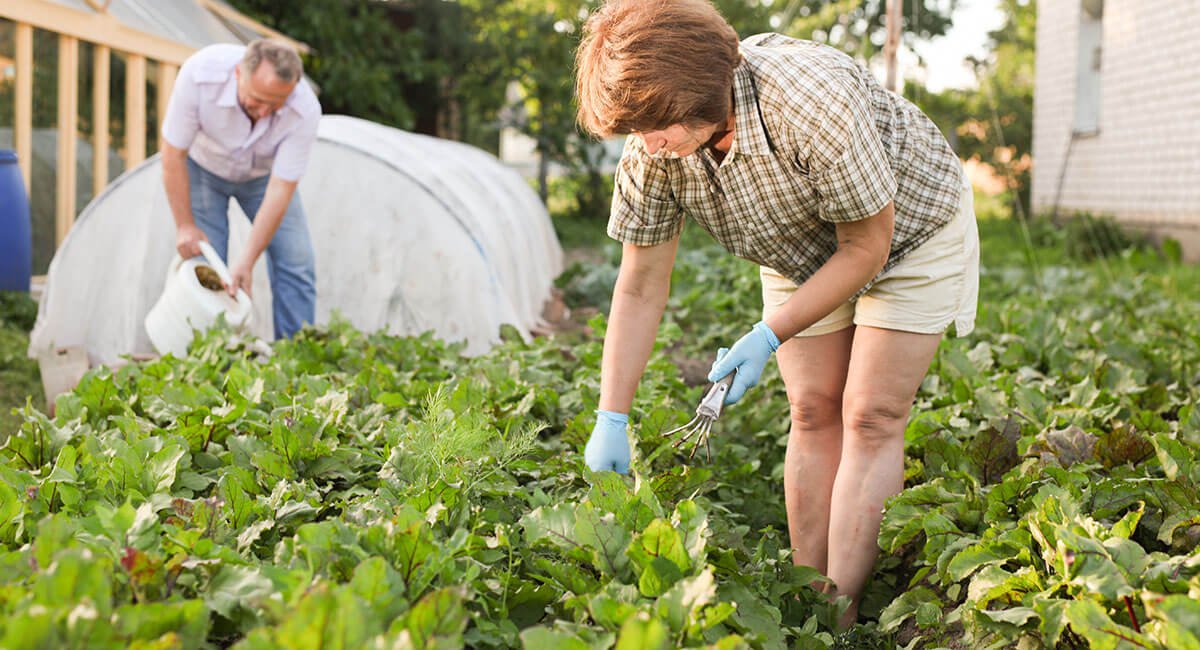 Could Nextdoor be about to IPO with a $5 billion valuation?

Social network Nextdoor is a virtual space where people can discuss neighbourhood matters with those living in their vicinity. Similar to Gumtree, or Craigslist, but with an element of neighbourhood watch. Members discuss their communities, events going on in the area, plus good and bad behaviour. It brings a sense of community spirit to city blocks where neighbours were traditionally anonymous.

When did Nextdoor begin?

It was founded in 2008 in San Francisco, California and first launched in the US in 2011. Since then, the Nextdoor platform has grown rapidly and now covers 250,000 neighbourhoods across 11 countries. It’s also been a lifeline during Covid-19 and enjoyed considerable growth.

Apart from the neighbourhood element, which is the crux of the business, it also has two additional divisions. One offers services to public entities such as the police, fire services and governments, and the other is for business, split between local and enterprise.

Overall Nextdoor provides a convenient way to keep up to date with local community news and support local businesses.

Check out our handy ‘What is..?’ guide to IPOs

The Covid-19 restrictions and local lockdowns greatly encouraged users to flock to Nextdoor to keep up to date with community news.

It’s simultaneously growing its international footprint while focusing closely on local busienses. That’s because when local businesses thrive, so do the communities they participate in.

It’s also placing an emphasis on kindness and cultivating a kinder world.

Nextdoor generates income from sponsored posts which appear within the comment feeds and user questions. It also makes money from its real estate vertical where agents can brand themselves as local experts in the neighborhood.

In a funding round in September 2019, Nextdoor raised $170 million. This gave it a post-money Valuation of $2.2 billion. It previously achieved Unicorn status in 2015 when it was valued over $1 billion.

Last year Bloomberg reported that Nextdoor may be eyeing a 2021 flotation with a $4 to $5 billion valuation. It may opt for a traditional IPO, a direct listing or by merging with a blank-check firm. Although it has previously spurned the opportunity to go public via special purpose acquisition company (SPAC).

The company enjoyed massive growth and an accelerated push driven by the global focus on combating loneliness during the height of the pandemic. But is this sustainable as economies reopen and people go back to real-world socialising?

There were over 400 million views of Covid-19 related posts on the platform in January and vaccine topics quickly spiralled into heated discussions. This may well have done more harm than good.

Like any local community it has its ups and downs. Complaints and accusations run rampant causing bad feeling and stress for moderators and participants. As long as the pros outweigh the cons and people continue to use the Nextdoor platform then its share price could do well. But if it becomes an unpleasant space to be filled with contempt or narrow viewpoints it will repel users.

It also faces considerable competition from Facebook, German start-up nebenan.de and even Craigslist.

With the glory days of 2020 tech growth now over, institutional investors may be choosier about their investments. And as Nextdoor has already achieved a high valuation it may struggle to maintain this going forward.