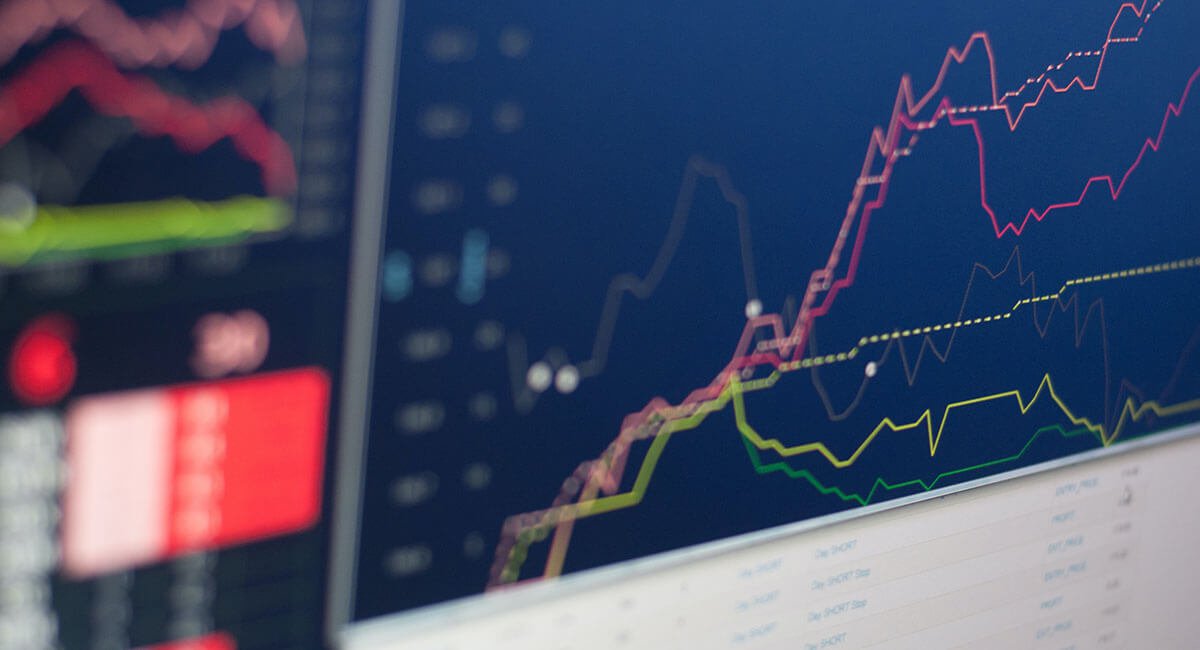 Topping 13 million users, the Robinhood app has created a sensation in the capital markets. Its simplicity makes it easy for anyone to trade. But is that necessarily a good thing?

Money can be made, and money can be lost in the financial markets. Making it too easy for just anyone to get involved is ethically questionable.

Gambling apps are subject to extreme restrictions for this very reason.

Is the stock market a casino?

Yet, with the way the markets have traded this past year, many now question “Is the stock market nothing more than a glorified casino?”

And if so, Robinhood must surely take a portion of the blame.

There’s no doubt the markets are filled with uneducated investors betting their stimulus checks on the latest meme stock or tip from their uber driver. It’s reminiscent of day trading in 2000.

This makes the potential fall out way more extreme than the aftermath of the dotcom crash.

With inflation worries again making waves in the markets, a correction may be inevitable. If so, we can surely expect widespread bloodshed among retail investors.

Is it really free?

Robinhood’s phenomenal rise began with the appeal of its commission free trading model.

Prior to this anyone wanting to get involved in stock market investing would have to pay fees to buy or sell securities. This usually cost between $5 and $10 per trade with a minimum opening account balance of $500.

Plus, expensive stocks were out of reach to the majority.

But Robinhood also introduced fractional share buying, which allows anyone to buy a fraction of a share. Thereby, letting users loose on anything and everything. It even offers cryptocurrency trading.

Robinhood changed everything and its users can invest with as little as a dollar.

While this all sounds really enticing, the darker side of the story is that Robinhood sells its customer data to high frequency traders and black box players. This means the institutional players are privy to all retail investor trading activity en masse.

The company generates half its revenue through a controversial practice called payment for order flow (a practice that’s banned in the UK). There are a few reasons this process is deemed dirty. One of which is the lack of transparency and trust. Because Robinhood gets paid, it’s clearly incentivised to sell to the highest bidder. But that may not be the firm that executes trades the fastest.

The company makes the rest of its income from interest earned on accounts and its Robinhood Gold service.

Robinhood is growing at an exponential rate, with over 13 million users in May 2020 and undoubtedly counting.

It made $682 million in payment for order flow revenues last year, achieving a 514% rise year-over-year.

When it first launched in 2014, Robinhood was such a hit, many foreign countries were calling for it to open abroad. So far, it has concentrated its efforts on the US and doesn’t seem in any hurry to expand internationally.

Certainly, the regulatory restrictions could prove complicated and Robinhood’s success has already led to many copycat companies popping up abroad.

This side of the business may still be flying under the radar if it wasn’t for the meme stock mania hitting AMC Entertainment Holdings (NYSE: AMC) and GameStop (NYSE: GME) in January.

As Reddit’s WallStreetBets brigade went set out on a mission to create the mother of all short squeezes, Robinhood was there to make the trades.

However, when those institutional traders shorting the stocks came close to losing everything in margin calls, Robinhood halted trading in the favourite names. Ultimately leading to outrage and disappointment.

Halting trading in AMC and GameStop (among others) meant Robinhood users could sell their shares but couldn’t buy. This resulted in the stocks dropping like a stone as investors panic sold lower than they’d bought in.

As if once wasn’t bad enough, this insane rollercoaster continues nearly five months later. As does the controversy surrounding Robinhood’s financial control.

A TechCrunch report shows Robinhood added $3.4 billion to its balance sheet during the GameStop short squeeze, despite suspending trades. This shows a lucrative practice it may not want to stop.

While the Reddit army may be disenchanted by the trading halts, they undoubtedly help bolster Robinhood’s success.

The GameStop controversy led to Robinhood CEO Vlad Tenev appearing before the senate to state its position in the saga. His comments during the hearing clarified that Robinhood makes most of its money from a small number of its users. He said:

“As of the end of 2020, about 13% of Robinhood customers traded basic options contracts (puts and calls), and only about 2% traded multileg options. Less than 3% of funded accounts were margin-enabled.”

A Robinhood IPO was expected back in March when it filed paperwork with the US Securities and Exchange Commission for a NASDAQ IPO. In its latest funding round, it secured $2.4 billion, giving it a valuation of around $40 billion. That more than triples its September valuation of $11 billion.

Could it sustain growth numbers of this level or is it simply taking advantage of the hype and speculation it’s helped create?

If Robinhood does IPO, it will face intense regulatory scrutiny and full disclosure of company practices. Of course, this may help propel it to a new level of credibility. It may even obtain the status of a full-service finance company to rival TD Ameritrade.