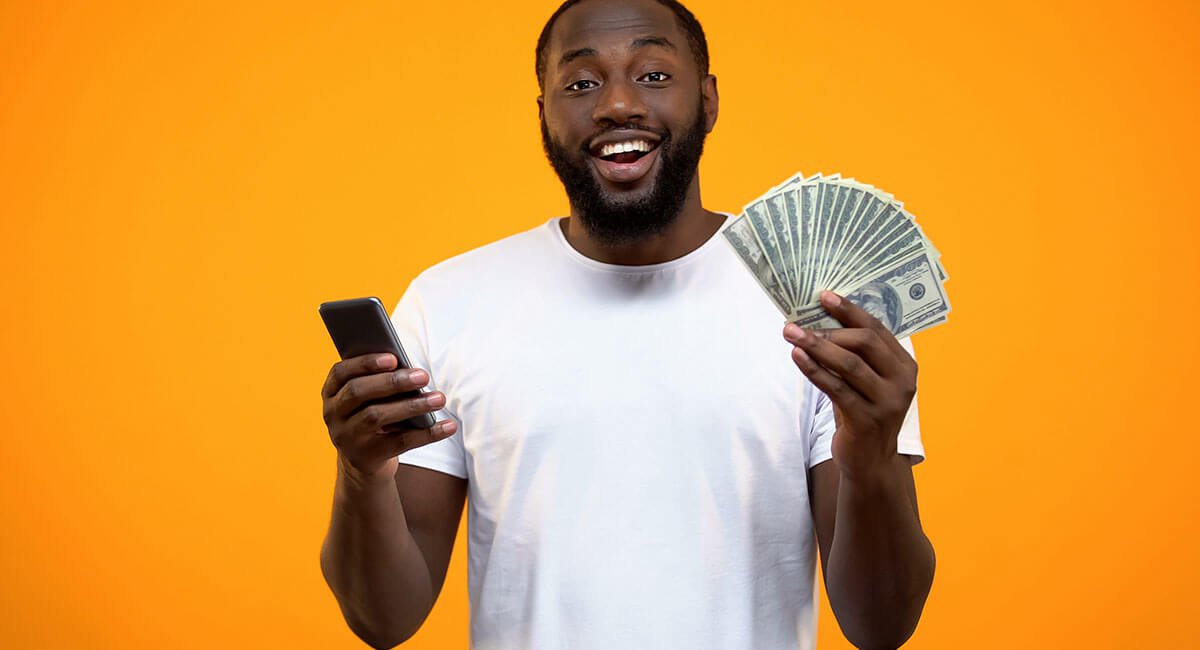 As Wise heads towards a potential £5 billion ($7 billion) valuation in its upcoming float, retail investors are asking themselves if this fintech firm is worth a look.

While no specific date is out there, the pencilled-in go-live of May 2021 has now passed, so many now believe that the IPO will take place very soon.

With that in mind, it seems like the perfect time to look into what this company is and, of course, whether to consider investing…

What does Wise do?

However, transfers aren’t all that Wise has to offer.

The company also has a multi-currency account, making it easier for people to relocate and allowing them to pay with local currency when shipping online.

In 2020, a $319 million funding round valued Wise, founded by Estonians Kristo Käärmann and Taavet Hinrikus in 2011, at $5 billion.

Clearly, demand for Wise’s services is high, as the firm has more than 10 million customers right now. Likewise, the financial reports are glowing…

How is Wise performing?

The fact that Wise is profitable while operating both in the challenger bank and money transfer spaces suggests a commendable business strategy.

Challenger bank competitors include Monzo and Starling Bank. Monzo’s revenue rose to £48 million ($68 million) in its financial year ended February 2020 from £20 million in 2019, though its pretax loss widened to £116 million ($164 million) from £51 million.

Starling Bank, meanwhile, posted a pretax loss of £54 million in its 2019 financial year ended November 30, but in November 2020 said it expected to be profitable on a monthly basis going forward. Starling too is eyeing a possible IPO in late 2022 or early 2023.

The perks and problems of IPOs

The trouble with getting in on the ground floor with an IPO is that you don’t yet know how many storeys there will actually be.

Maybe you’ll end up with a skyscraper, but you might also be stuck with a bungalow.

For starters, IPOs are not all that cheap. Indeed, they often follow private investment rounds at increasingly higher prices, before the public shares become available.

These private investors are looking to get more than they put in, so the IPO price is often higher than retail investors realise.

Moreover, by their nature, IPOs carry more risk. It’s one thing to buy shares in a company that has been listed for years, where there’s historic share price data, but that data doesn’t exist for a newly floating company.

However, the greater risk can also mean a greater reward. Just as the lack of previous share price data can mean shares are overpriced at IPO, they can also prove undervalued. For example, shares in Facebook launched at $38 in May 2012 and are now worth close to $330.

Naturally, companies will promote a float. And since they really only get one shot at it, these promotional campaigns can be aggressive. As a result, IPOs can attract the less savvy investors who listen to the sales pitch without looking through the finances as well.

The takeaway, then, is that it pays to do your own research and look at all the information available, not just what the people selling the shares have to say.

The fact that Wise is already making a profit gives it something of an advantage, but for those committed to playing it safe any IPO might seem too risky.

Ultimately, every investment is a balance of risk versus reward. Wise’s financials so far are strong, with profit growth and a growing number of payments.

Plus, a customer base of over 10 million indicates the firm offers a popular service.

However, investors must balance this against the risk of any investment combined with the added risks of IPO investing.

Whichever side you come down on, Wish is certainly worth a look.

Is a SPAC a shady investment?

SPACs have a mixed reputation. They’re loved and hated in equal measure. Here’s an overview of the pros and cons for anyone considering SPAC investment.