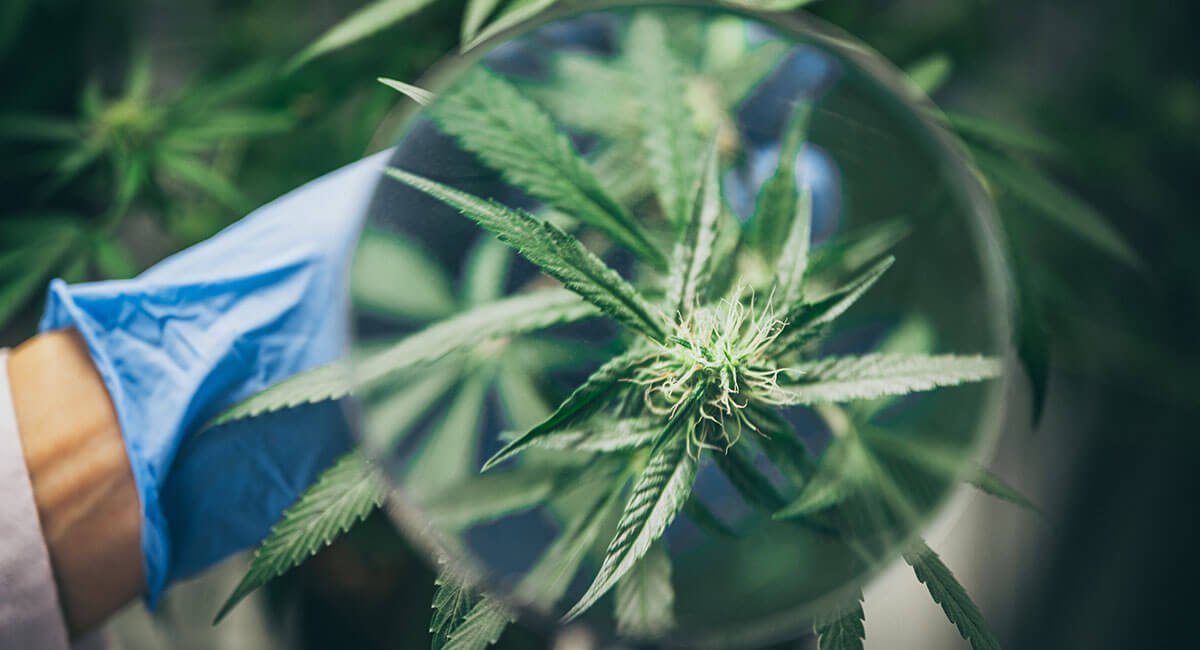 Ananda Developments (AQSE: ANA) has announced it is intending to take full ownership of DJT Plants, coming closer than ever to its goal of becoming a “significant” player in the medical cannabis sector.

The news was hot on the heels of May’s announcement that DJT Plants, in which Ananda already has a 50% stake, had obtained a UK licence to grow cannabis with a more than 0.2% THC concentration.

THC or Tetrahydrocannabinol is one of more than 100 cannabinoids present in cannabis. THC is psychoactive, inducing a ‘high’, and associated with pain relieving effects.

Right now, cannabis containing THC is only legal in a medical setting. This is why DJT needed a licence to grow it, since all cannabis contains some amount of the chemical.

“Ananda intends to become a significant participant in the medicinal cannabis sector as a UK-based grower of consistent, high quality medicinal cannabis for domestic and international markets. The directors believe that the acquisition represents a major step towards fulfilling this objective,” the company said.

The other 50% of DJT Plants, for which the firm will pay £7.3 million in shares, is currently owned by Anglia Salads. Ananda will issue 790.5 million shares to Anglia Salads, a consideration valuing “each partner’s shareholding in the licence equally”.

According to the company, this reflects a belief that the UK licences represent most of Ananda’s market value. DJT Plants could potentially generate “significant value and future revenues”.

Once the deal completes, Stuart Piccaver and Simon Goddard – directors at Anglia Salads and parent JEPCO – will join Ananda’s board. They join as joint chief executive officer and chief financial officer respectively.

Melissa Sturgess, Ananda’s chief executive, said that together, they will seek to achieve their objective in the medical cannabis sector.

Piccaver himself, as incoming joint chief executive, noted his experience in leading four “significant end to end horticultural developments for blue chip companies”. All four were in the past eight years, including one in cannabis. This, he said, has resulted in “extensive knowledge on protected growing structures, growing mediums, crop/climate manipulation and the pure practicalities of commercialising various crops”.

Ananda offered numerous compelling reasons behind the acquisition. This included that it captures all potential commercial growing revenue within the company while securing Piccaver and Goddard’s services. Additionally, the acquisition makes sure that Ananda owns the knowhow and intellectual property.

Furthermore, the buy “consolidates ownership, management and operation of the licence and the business in a single entity”. At the same time, it also makes it possible to manage working capital requirements “at the DJT Plants’ level”.

In addition, the deal secures JEPCO’s growing and agronomic operations services on a cost-plus basis. This gives Ananda the power “to execute its strategy on a ‘turn-key’ basis” instead of employing, training, managing, and retaining a workforce of its own.

The firm will then have access to the formal quality systems and procedures needed to cultivate consistent and high quality medicinal cannabis.

Sturgess commented that the next step “is to stabilise 65 strains of cannabis”. ‘Stabilise’ in this case means to create cannabis strains with the same amounts of THC, CBD, and other substances.

CBD, or cannabidiol, is non-psychoactive. CBD does not cause a ‘high’ feeling but does have compelling scientific evidence in conditions like epilepsy. There is also increasing evidence for CBD in other issues like anxiety and inflammation.

Sturgess said the company will embark on field research trials once the strains are stable. Ananda is preparing for a “proposed transition to commercial medicinal cannabis growing”. This next step will, however, need further licensing from the UK Home Office.

Is a SPAC a shady investment?

SPACs have a mixed reputation. They’re loved and hated in equal measure. Here’s an overview of the pros and cons for anyone considering SPAC investment.