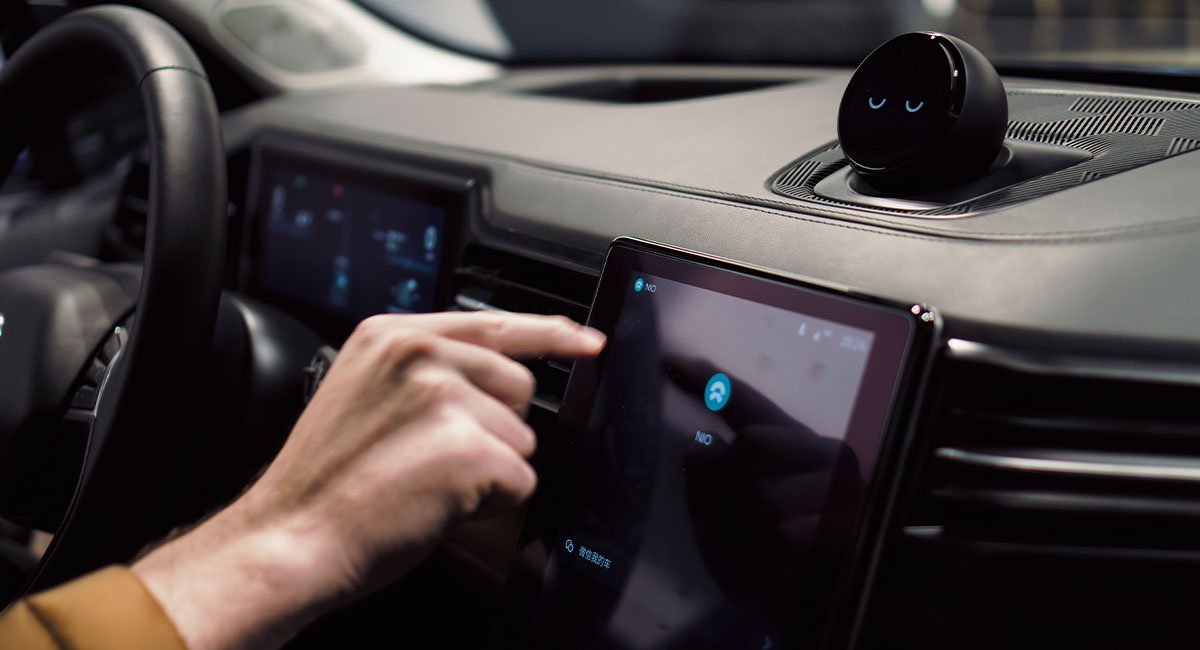 Chinese electric vehicle company NIO (NYSE: NIO) was a high-flying stock pick last summer, and its share price soared between May 2020 and January this year. But its share price is now down 36% from its 52-week high.

What’s so great about NIO?

NIO’s cars are stylish and well-liked by consumers. So far, it has designed five hot models:

The company is also working on a 150 kWh battery pack with a projected range of 900km.

NIO runs its BaaS program through the Battery Asset Company. This company owns the batteries and leases them through its BaaS subscription to customers. There are benefits to paying a subscription because it provides cheaper upgrades and spreads the cost through affordable premiums.

NIO also offers a battery swap service which it’s building into the infrastructure around China. This is very attractive to consumers because stopping a long journey to recharge is a frustrating prospect. The solution involves swapping a depleted battery for a fully charged one, meaning the journey can continue in next to no time.

However, this does suggest the company must produce a much larger quantity of car batteries than competitors to meet supplies.

NIO’s focus is on its domestic market in China but will begin exporting to Norway in September. Furthermore, it has ambitious plans to expand internationally in the coming years.

As a newcomer, growth rates will naturally be higher, to begin with, and decline with time.

Additionally, the EV market is hugely competitive, with a fast-growing range of choices available to consumers. This, along with many traditional automakers jumping on the EV bandwagon, makes it more difficult for younger companies to succeed.

Even if growth surpasses expectations, the costs in vehicle production are very high. Meeting safety standards, intensive testing, and production cost all eat into profit margins.

Nevertheless, NIO does look to have a more substantial market share and quality of build than many smaller start-ups. And we can’t forget, many countries are pushing consumers to opt for EVs, which will encourage demand to rise in the coming years.

Is NIO a meme stock?

It seems being a hot stock at the end of January has given NIO meme stock status. Moreover, these past few days have seen an investor revival in so-called meme stocks, with many of them being driven higher by the collective power of retail investors.

But for many investors, NIO is much more than a passing craze. Some see it as a viable rival to Tesla (NASDAQ: TSLA).

Being Chinese makes it less appealing to those Western investors worried about geopolitical conflict and a lack of transparency in the Chinese business environment. But its location also gives it access to a massive untapped customer base.

How does the future look for NIO stock?

However, the company faces many headwinds, and much of its future growth potential may already be baked into the price.

It doesn’t own any factories of its own, while Tesla does. Instead, JAC Motor Company produces NIO’s EVs and last year produced 100,000 vehicles for NIO. Late last month, NIO signed a deal with JAC to up this capacity to 240,000 over the next three years. This raises its production capacity from 7,500 a month to 20,000 a month.

Meanwhile, NIO and Hefei are building a technology park called NEO Park. This will have the capacity to produce one million EVs.

All-in-all the future for EVs looks bright, but there’s a lot of hope and hype around NIO. Unfortunately, it’s not yet profitable and still has plenty to prove. Whether it can reclaim its share price heights of 2020 remains to be seen.