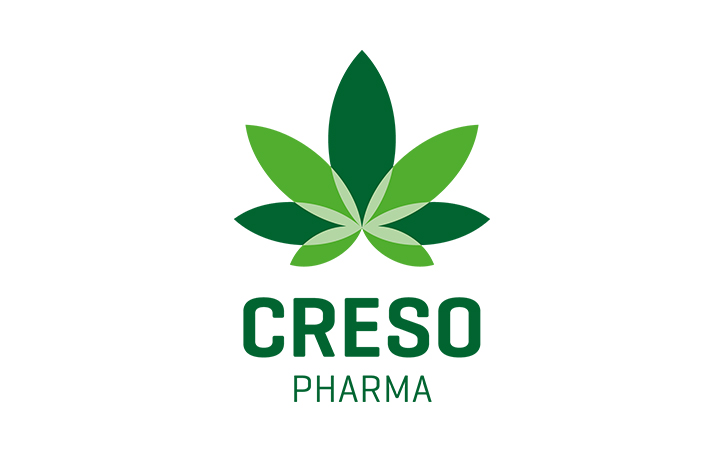 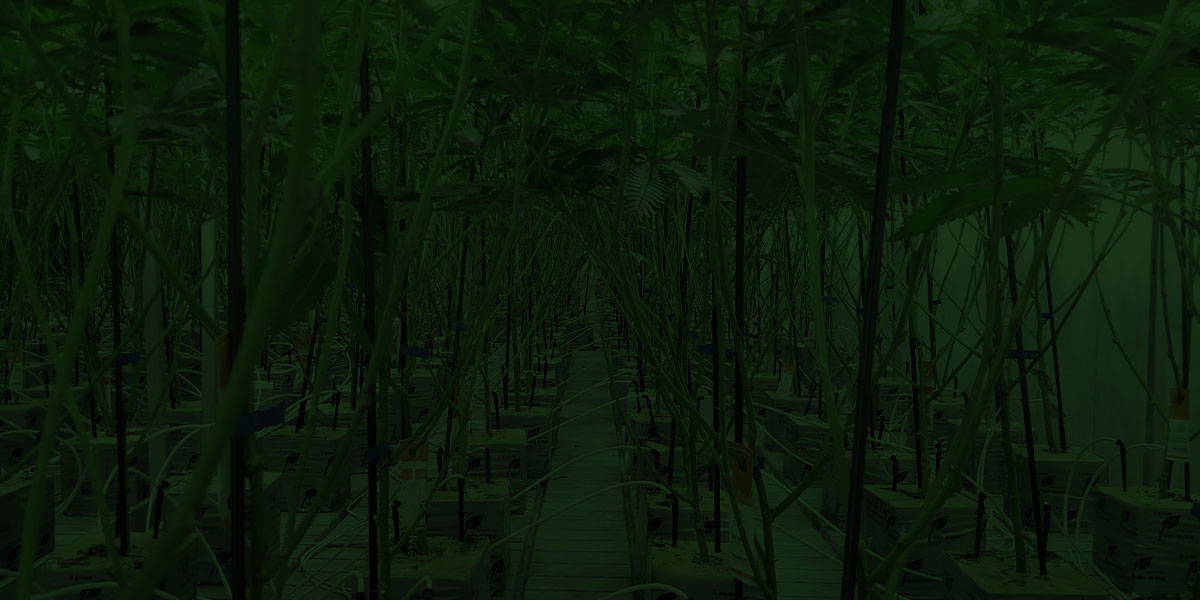 Mental health has become a full blown health crisis, as nearly 1 and 4 people are affected by it every single year.

And with the pandemic dishing out loads more stress and fewer ways to handle it, that rate has increased faster than ever in the last year.

This has made mental health a huge focus in the biotech space, as the economic impact of the crisis is soon projected to reach $16 trillion.

While pharmaceutical companies have made progress in helping some…

There’s still a massive group of people who continue to struggle even after trying countless different medications and therapies.

That’s brought on a whole new level of excitement for alternative treatments from biotech companies like Creso Pharma that are making their way into the mainstream.

This new class of treatments is capturing the attention of top scientists and major media outlets alike.

Some of the top medical institutions in the world are already studying it as well, including places like Johns Hopkins, Yale, Stanford, UCLA, and NYU.

And now, Creso Pharma has made a major move to get in on the action.

They recently acquired Halucenex, which is focusing on developing a synthetic psilocybin treatment for trauma survivors who continue to struggle even after several rounds of treatment.

While many have started talking about the incredible results they’ve seen from treatments like these, the industry is still very much in its infancy.

They originally planned only to enroll veterans for the trials targeting treatment resistant PTSD.

But with the buzz increasing throughout this industry, they’re now expanding that to include non-veterans as well because of the flood of people reaching out to be a part of the study.

That’s all part of Creso Pharma’s 3-tier plan to dominate the psychedelic treatment market that’s been surging in popularity.

First, they’ll plan to complete these important clinical trials. And thanks to strategic affiliations with the VA of Canada, it’s helped put them on a potential fast track to commercializing the treatment if results are positive.

Next, they’re taking the science a step further to help them understand how psilocybin reacts to different compounds.

Plus, it gives them the chance to lock up more intellectual property and own a potentially huge piece of this market.

And finally, Creso Pharma will develop their own proprietary synthetic compound in-house.

With the pandemic disrupting supply chains in everything from medicine to computer chips, it’s more critical than ever to own a piece of the supply chain to keep making steady progress.

Thanks to their collaboration with Mitacs and Acadia University, they plan to develop their own synthetic formulation.

That’s a major development which will help lower risk, increase potential profits, and open up the possibility of manufacturing for others as well.

The implications of Creso Pharma’s work are incredible, as a new effective treatment for trauma could give new hope to millions of people worldwide.

And this psychedelic treatment revolution is all happening as celebrities are coming forward left and right, raving about their own experiences with these alternative treatments.

That includes everyone from A-list celebrities like Joe Rogan and Kristen Bell to athletes like heavyweight champ Mike Tyson.

But the tide could soon be turning more than expected, as new legislation could have a huge impact on this becoming widely accepted as the next generation of treatments for mental health.

Making Moves into the Largest Market in the World

The bill, which already has been passed by the state Senate, could legalize the use and possession of psychedelics as a whole.

This would be a huge shift in acceptance as an alternative treatment method with the potential to help millions of people.

That’s why Creso Pharma is so excited to partner with HeteroGeneity, LLC to help expand into the booming US markets.

HeteroGeneity is a leading consultant, responsible for helping to carry a number of new botanical drugs to achieve New Drug Approval applications through the FDA in the United States.

And Creso Pharma is hoping HeteroGeneity will help them follow a similar path.

These expert consultants will help advise Creso Pharma on following their roadmap to success, including everything from documentation and procedures to the manufacturing and formulation of this potential breakthrough treatment.

This is incredibly exciting as it could help them sidestep many of the major stumbling blocks which have caused early biotech companies to fail.

And now, as they’re set to begin the process with HeteroGeneity, Creso Pharma has also announced other major news in their push to take over the US markets.

They recently announced they’ve uplisted onto the OTC markets, which gives them massive new exposure to a larger group of investors all across North America.

This is signaling a major move into the biggest and most lucrative market for psychedelics as an alternative treatment.

And their data from their upcoming clinical trials is sure to play a major role in gaining approval in the US overtime.

Today, they’re enrolling in their critical Phase 2 trials, which due to surging demand have just expanded to an even larger group of people.

And if all goes according to plan, Creso Pharma could be on the road to massive success ahead as a first-mover in the new industry that’s becoming more popular by the day.